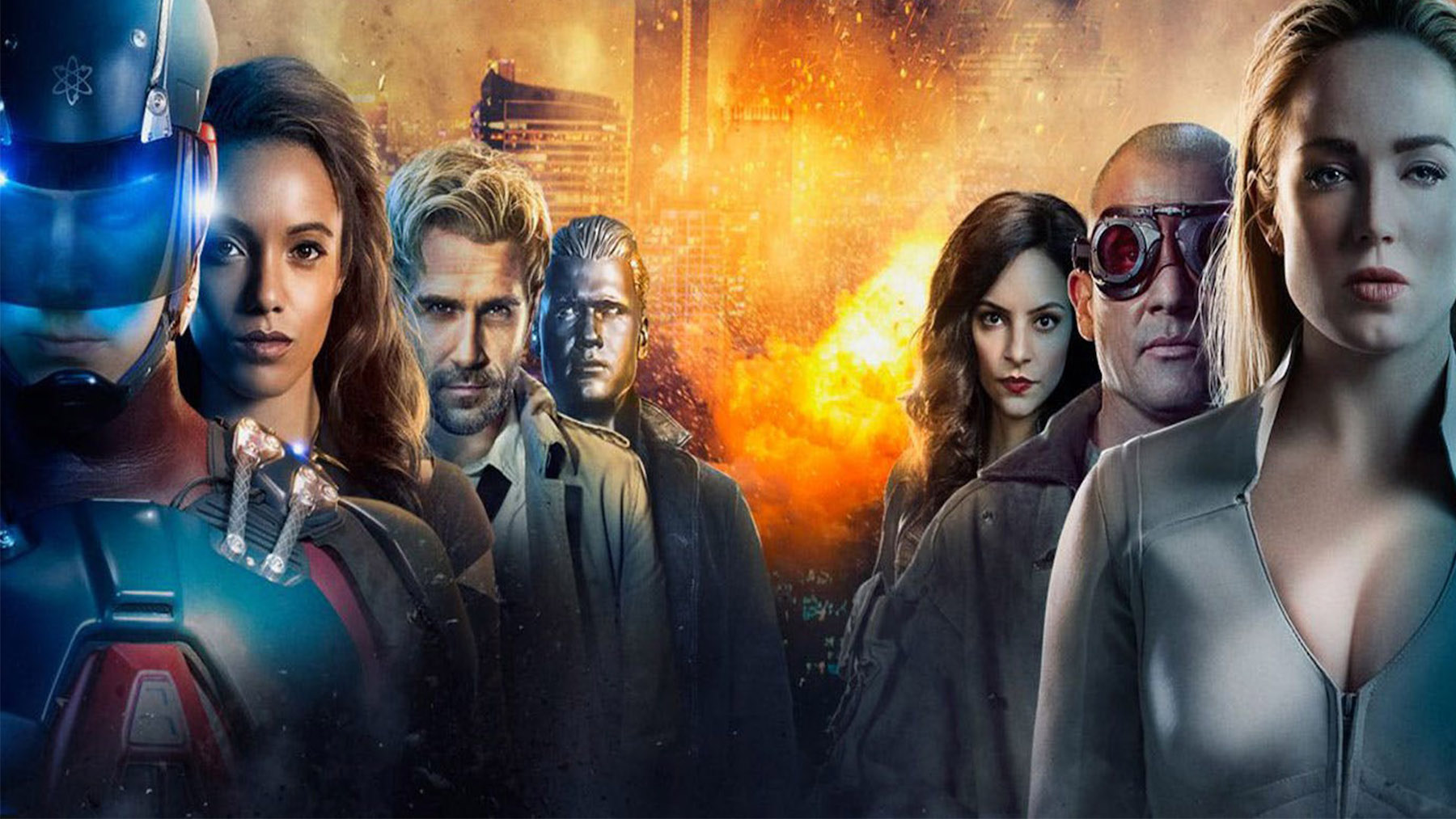 Legends of tomorrow premiered in January of 2016 and was met with mixed reviews from fans and critics alike. The show had a simple concept, Rip Hunter brings together a rag tag team of heroes and villains to save all of time from falling apart and defeat the immortal Vandal Savage. Despite a good concept and a seemingly good cast of characters the show got off to a rough start.

The show churned out a less than favorable version of Hawkman and Hawkgirl, who were a far cry from their source material counterparts and that they seemingly didn’t know what to do with, having Hawkgirl fall in love with Ray Palmer and even going as far to kill off Hawkman at one point. The show had complicated time travel rules that it never seemed to be able to keep up with and to top it off the show hadn’t quite found its tone yet.

Fans didn’t know what to expect from season two as they were pleasantly surprised to see the Legends crew upgraded with the addition of Nick Zano as Citizen Steel (who felt like the missing piece to this cast) and other fan favorite villains like The Reverse Flash and The Legion Of Doom who made the early seasons enjoyable. During this time, the show became more simplistic with both the heroes and villains racing across time to get the Spear of Destiny. It seemed the show had finally found its groove, but it had done all it could do with time travel and at this point, it was time for it to evolve. Or so we thought.

Season 3 of the series introduced amulets that locked away a time demon and leaned more into the campiness of the show and for the most part it worked but still it felt like the series had even more potential. Towards the end of season three it was announced that a cast member from The Flash would be joining the Legends roster, giving the show even more life. I thought this was a fine decision except I felt the wrong cast member was chosen. Although Keiynan Lonsdale’s Wally West was nice addition to the series, I believe the addition of Carlos Valdes Cisco Ramon would’ve better served this show.

With the ability to see and travel to alternate earths as a metahuman tech Genius, it’s not hard to imagine a situation where Cisco ends up making alterations to the Waverider that allows it to travel to other realities within the multiverse. This could have open multiple story possibilities and keep the series from rehashing certain time travel tropes. In retrospect, it could’ve been a bonus that gave fans a chance to see an alternate universe version of the legends, their friends, and their foes who cause them to go on adventures. Having said that, Legends of Tomorrow also likes to reuse actors from previous seasons as different characters and I think alternate universe versions of long dead characters would’ve gone over better than descendants of these characters who happen to look just like them.

What do you think? Did Legends Of Tomorrow miss out on an opportunity to become an even greater show? are you fine with how the series turned out? Let us know in the comments and thanks for reading!