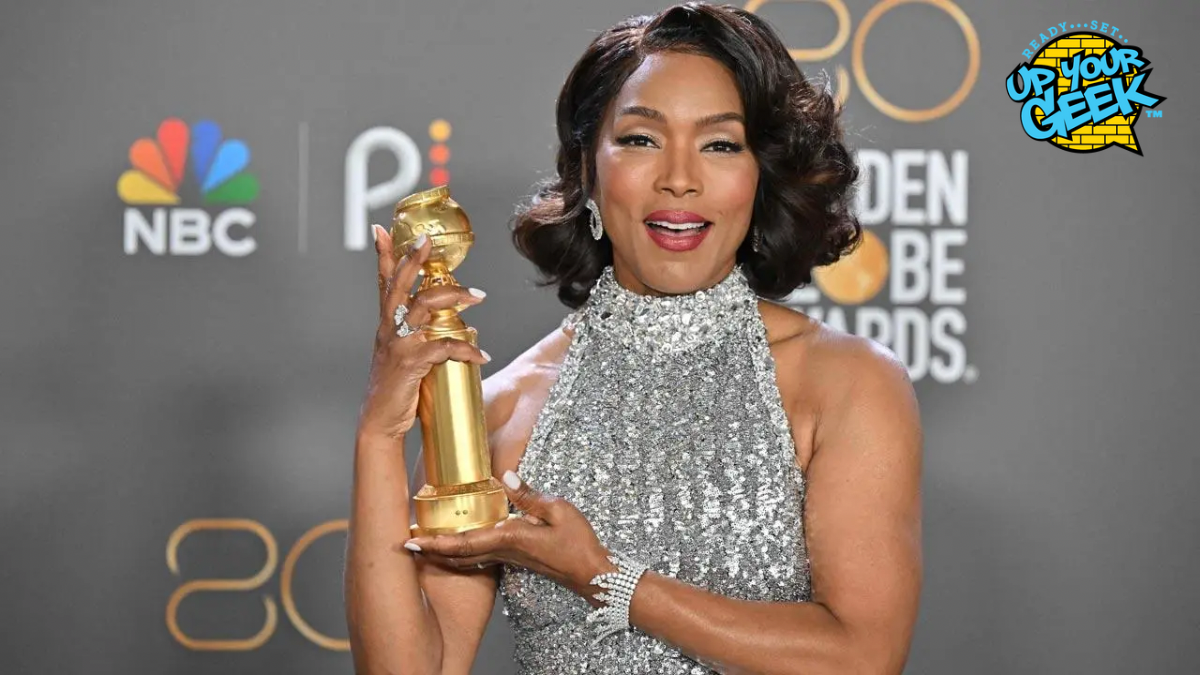 Angela Bassett took home the award for best supporting actress in any motion picture at the 2023 Golden Globes for her role of Queen Ramonda in Black Panther: Wakanda Forever, making the 64-year-old the first actor ever to win a major individual acting award for a movie based on Marvel Comics.

When Bassett took to the stage, she gave an emotional speech stating:

“I got to find my words. I’m so nervous. My heart is just beating,” Bassett began, taking the stage to accept the award. “The late Tony Morrison said that your life is already a miracle of chance just waiting for you to order its destiny. But in order for that destiny to manifest, I think that it requires courage to have faith. It requires patience, as we just heard. And it requires a true sense of yourself. It’s not easy because the past is circuitous and it has many unexpected detours, but, by the grace of God, I stand here. I stand here grateful.”

This marks Bassett’s second win (and second nomination) at the Globes; she previously won for best actress in a musical or comedy for 1993’s Tina Turner biopic “What’s Love Got to Do With It.”

Before Bassett’s win for “Wakanda Forever,” only four actors, and no women, had even been nominated for a Golden Globe for acting in a superhero film: Nominees Ryan Reynolds for 2016’s “Deadpool,” Jack Nicholson for 1989’s “Batman,” Joaquin Phoenix for 2019’s “Joker,” and the late Heath Ledger for 2008’s “The Dark Knight.” Ledger and Phoenix, who both played separate versions of DC Comics villain the Joker, were the major winners in their respective years across awards season, taking home the SAG Awards and the Oscars as well (Ledger’s wins were posthumous).

“We embarked on this journey together with love. We mourned, we loved, we healed. We were surrounded each and every day by the light and the spirit of Chadwick Boseman,” Bassett said. “We have joy in knowing that with this historic ‘Black Panther’ series, it is a part of his legacy that he helped to lead us. We showed the world what Black unity, leadership and love looks like, behind and in front of the camera. To the Marvel fans, thank you for embracing these characters and showing us so much love.”

According to Variety, Bassett was asked backstage if she had any hesitation about attending the show given the Hollywood Foreign Press Association’s recent controversy over the lack of Black members in the press organization.

“The HFPA has made strides,” Bassett said. “They know what needs to be done.”

Bassett has also won a SAG award for playing Queen Ramonda as part of the group of actors from 2018’s “Black Panther” who won best ensemble.

Bassett won the Globe over fellow nominees Kerry Condon (“The Banshees Inisherin”), Jamie Lee Curtis (“Everything Everywhere All at Once”), Dolly de Leon (“Triangle of Sadness”) and Carey Mulligan (“She Said”).