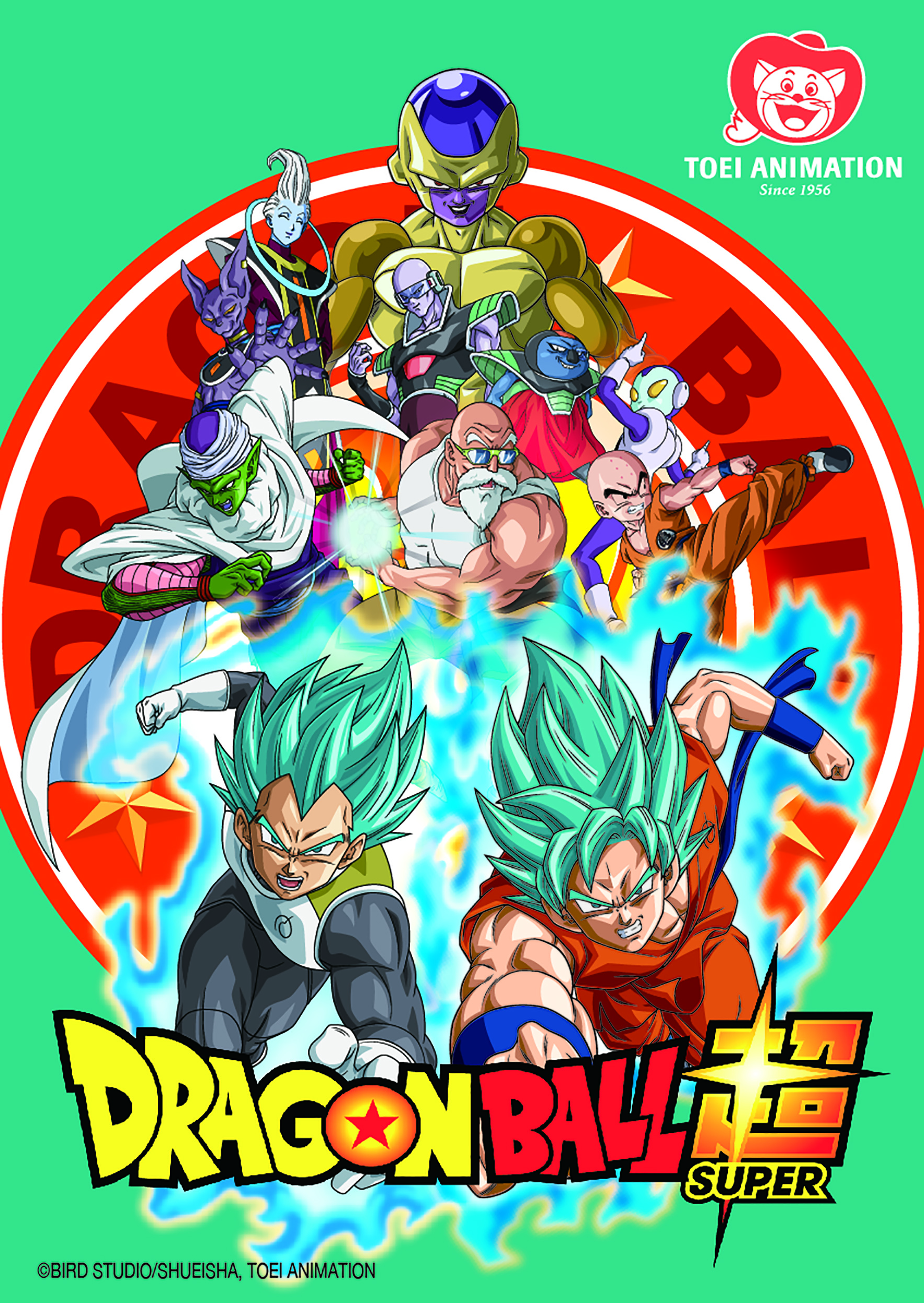 Dragon Ball Z ended its original run on television in January of 1996. Despite a satisfying ending to the 291 episode long series, fans of the hit show clamored for even more adventures of Goku and his friends and eventually a new series was created as a sequel to the original, Dragon Ball GT. GT, while well known for its popular Super Saiyan 4 transformation, and fight scenes , failed to impress critics and fans, ending after one year. Dragon ball would not return in series format until 2015 with the premiere of Dragon Ball Super, with series creator Akira Toriyama declaring GT non canon. Super has helped generate a whole new age of Dragon Ball fans and is a hit with most old fans as well. Its popularity even lead to the first canonical theatrical film in the series Dragon Ball Super: Broly. Despite its success Dragon Ball Super isn’t actually a true sequel to Dragon Ball Z.

Dragon Ball Super takes place about a year after the defeat of Majin Buu, and while Buu is the last nemesis faced by the Z-fighters in Dragon Ball Z, DBZ actually ends ten years after Buu’s defeat. In the final episode of DBZ Goku faces off against ten year old Uub, who is Majin Buu reincarnated as a good natured human. Goku leaves to parts unknown to train Uub at the end of the series. What this means is that DragonBall Super essentially takes place within DBZ and as such is technically not a sequel.

Super has added many great things to the Dragonball mythos, from cool new forms like Ultra-instinct, or powerful new characters such as Hit and Jiren. I’ve enjoyed a lot of what Super brings to the table but that old DBZ fan in me wants the story finally pick back up where DBZ left off, after all that’s why fans originally wanted the series to return in the first place. Where did Goku take Uub? Did he have an ulterior motive for training Uub? And for how long are they gone? With the concepts Super has introduced into the series the possibilities are endless. With many of Supers adventures taking Goku off-world could the Saiyan be training his replacement as earths protector? Or is Uub needed as a participant of a new Tournament of Power? We wont find out until the series decides go beyond the timeline established by Dragon Ball Z.

A time jump for Super wouldn’t just benefit Uub though, but other supporting characters like Trunks Goten and fan favorite Pan as well. Trunks and Goten could finally be put into more of the action after being teased to have great potential in DBZ, while Pans youthfulness and carefree attitude similar to Gokus could bring a OG Dragon Ball feel to the series. The characters also could finally be animated with their criminally underused end of DBZ designs.

It’s very possible the writers behind Dragon ball Super have more story to tell in this period of the DragonBall history and any plans to catch up to the end of DBZ could be far off. Perhaps Super could keep telling the stories of Gokus god like adventures and a spin off series could continue adventures of Uub and the other supporting characters? Either way I’d very much like to see plot points introduced in Dragon ball Z’s finale finally fleshed out.

What do you think? should Dragon ball Super finally go beyond the finale of Dragon Ball Z? Should a spin off continue Uubs tale? Or do you think they should abandon the story line altogether? Let us know in the comments and as always thanks for reading.