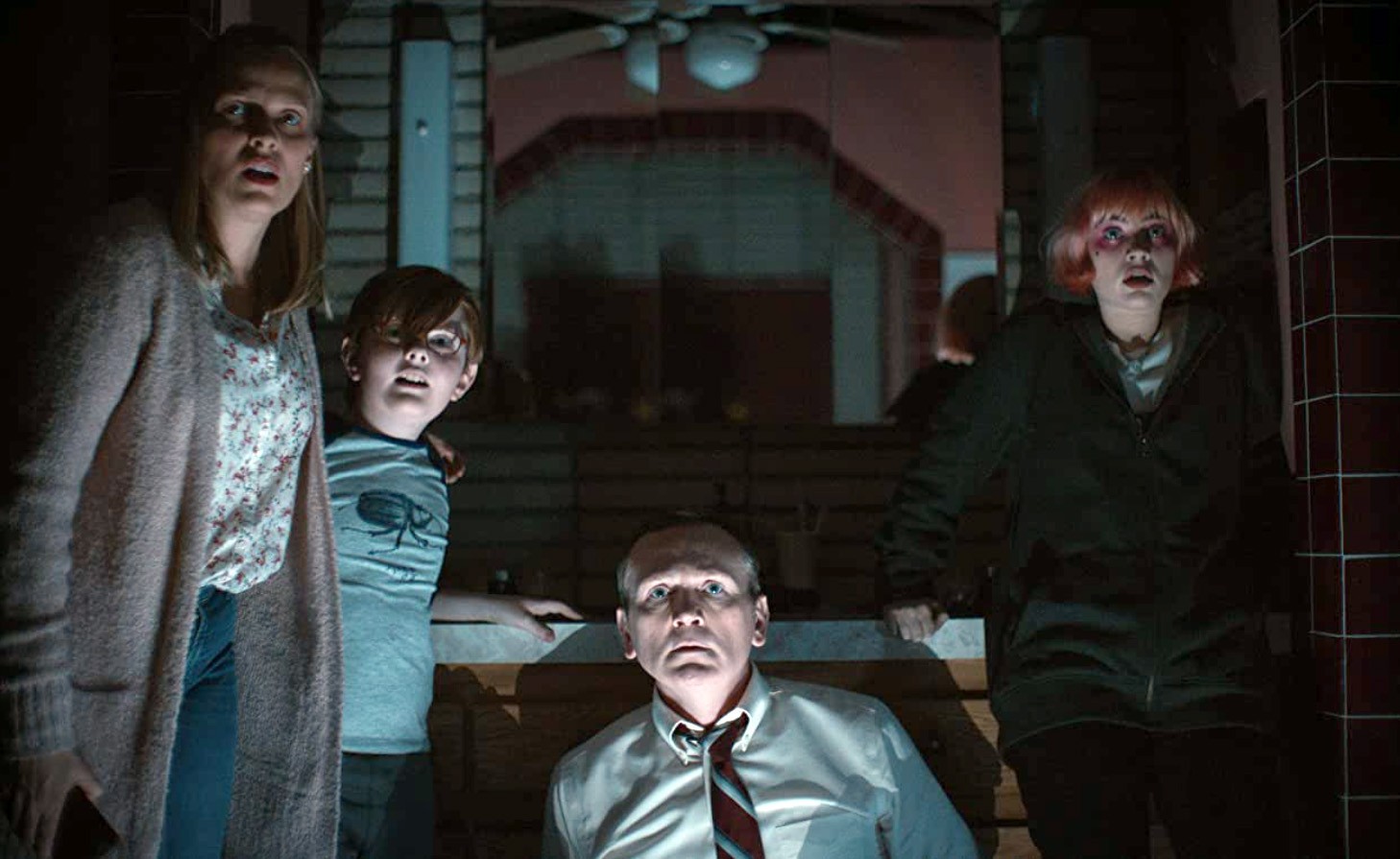 EXCLUSIVE: IFC Midnight announced today that it is acquiring North American rights to  We Need to Do Something, directed by Sean King O’Grady in his debut narrative feature and written by Max Booth III, ahead of the pic’s Tribeca Film Festival world premiere.

The film, which is set to arrive in theaters and VOD September 3rd, is based on Max Booth III’s novella of the same name, and stars Sierra McCormick (The Vast of Night), Vinessa Shaw (Hocus Pocus, Eyes Wide Shut), Pat Healy (Cheap Thrills, The Innkeepers), John James Cronin (NOS4A2), and newcomer Lisette Alexis. We Need to Do Something is produced by Bill Stertz, John Malerman (Bird Box), Ryan Lewis (Bird Box), and Peter Block (Saw), alongside executive producers Lauren Hantz, John Hantz, Donovan Leitch, Katherine Waddell and Max Booth III. This is the first film produced by production and financing entity Hantz Motion Pictures, and was also produced by Atlas Industries, Spin a Black Yarn, and A Bigger Boat. Jean-Phillippe Bernier served as DP and Shane Patrick Ford as the editor. We Need to Do Something is set to have its world premiere in the Midnight Section at the 2021 Tribeca Film Festival, and IFC Midnight will release the film later this year in theaters and on demand.

We Need to Do Something follows Melissa and her family as they seek shelter from a storm and become trapped. With no sign of rescue, hours turn to days and Melissa comes to realize that she and her girlfriend Amy might have something to do with the horrors that threaten to tear her family – and the entire world – apart.

Arianna Bocco, President of IFC Films said, “It requires incredible skill to be able to ratchet up that much tension from just a few very key ingredients, and Sean executes his debut with absolute precision and a much needed sense of humor. IFC Midnight is thrilled to bring this wildly entertaining yet disturbing chiller to audiences nationwide.”

Director Sean King O’Grady added, “It amazes me that anyone would be willing to distribute the hilariously sick film we concocted to exorcise our own personal pandemic demons, but we are all excited to have bold and passionate partners in IFC Midnight to bring this insane movie to unsuspecting audiences all over North America.”

The deal for the film was negotiated by IFC Films’ Acquisitions Coordinator Adam Koehler with Verve Ventures on behalf of the filmmaker. Priscilla Ross Smith at The Coven will be handling all international sales.

‘Here Are The Young Men’ – Review
‘The Djinn’ – Review