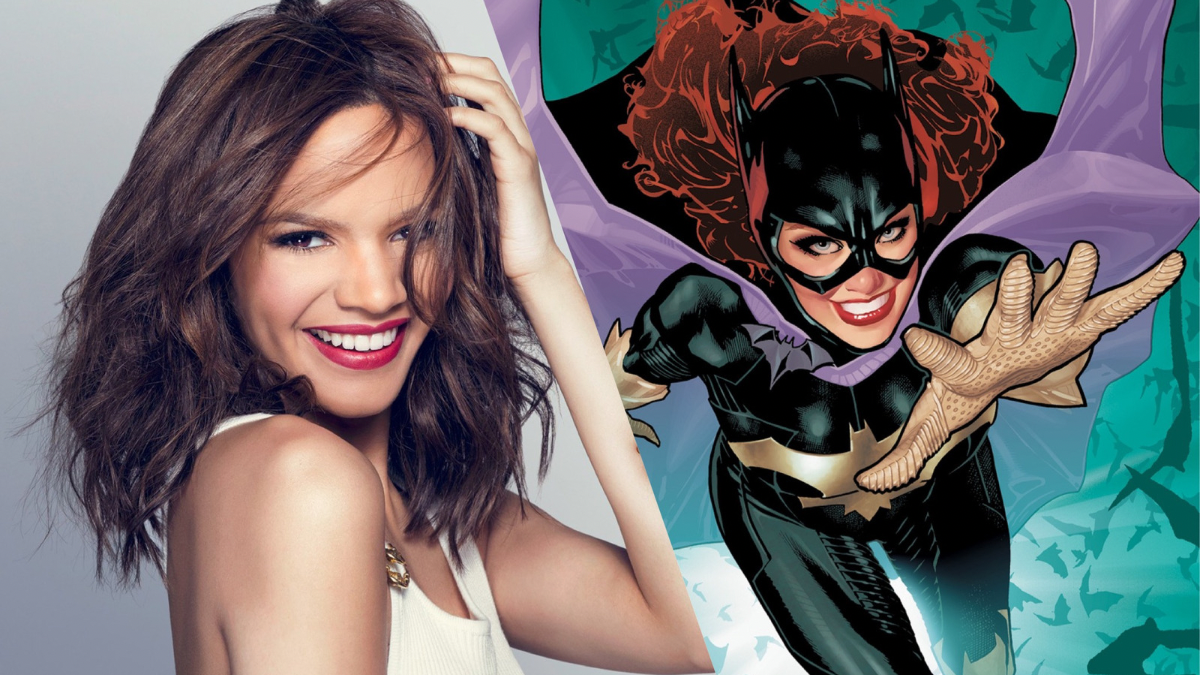 Warner Bros. And DC Films have to look no further as they’ve found their Batgirl after testing with several actresses this past week. According to sources close to the project, actress Leslie Grace has been cast as Barbara Gordon in the upcoming Batgirl solo outing. According to Deadline, studio heads were already eyeing the actress following her breakout role in In the Heights.

Leslie beat out fellow actresses Zoey Deutch (Vampire Academy), Haley Lu Richardson (The Edge of Seventeen), Isabela Merced (Dora and the Lost City of Gold). The most recent variation of the character was portrayed by ‘Clueless’ star Alicia Silverstone in Joel Schumacher’s Batman & Robin.‘Batgirl’ will land on HBOMax and will be directed by Adil El Arbi and Bilall Fallah, the team behind ‘Bad Boys for Life,’ while ‘Birds of Prey’ and ‘The Flash’ scribe will pen the script. Kristin Burr will produce.

There are no plot details as of yet, however, it is clear that the version of Batgirl we’ll see if that of one Barbara Gordon, the daughter of Commissioner Gordon. Batgirl has seen many iterations, however, Gordon is the most famed of the them. Batgirl was introduced 50 years ago in 1961 originally as Betty Kane. It wasn’t until 1967 that we would see Barbara Gordon take the mantle appearing in Detective Comics #359, titled “The Million Dollar Debut of Batgirl!” Barbara Gordon was created by William Dozier, Julius Schwartz, Gardner Fox, and Carmine Infantino.

What are your thoughts on this casting? Let us know what you think in the comments!