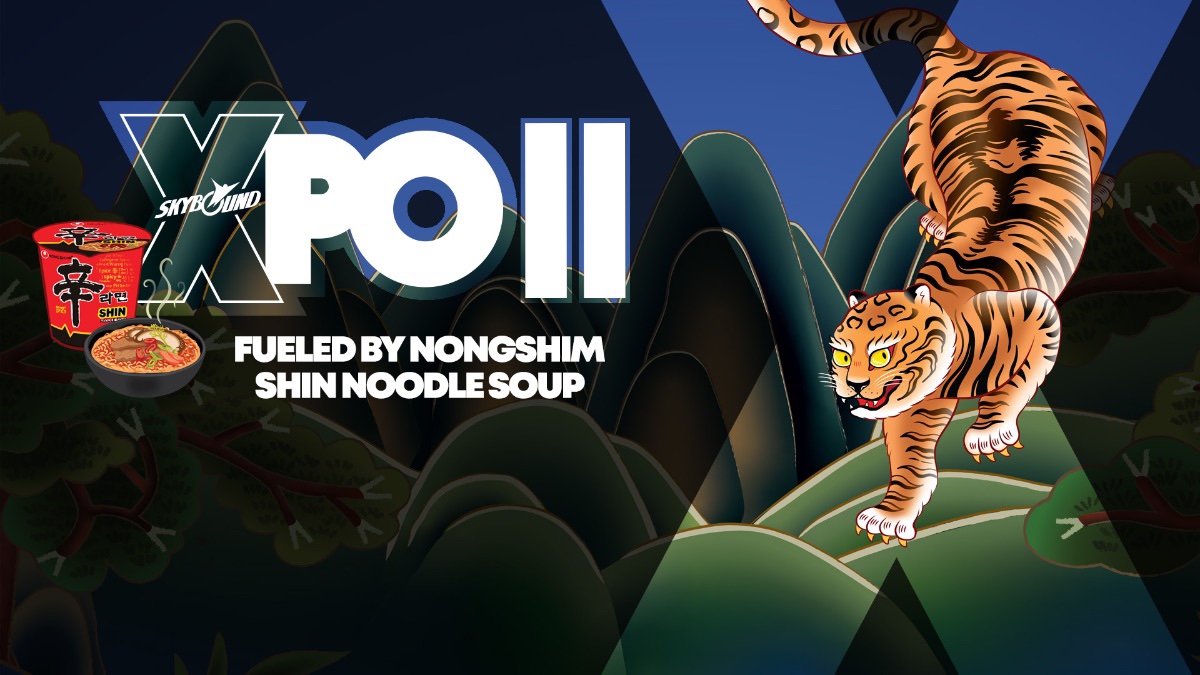 The pop culture celebration of the summer returns from July 17-18 with Skybound Xpo II: Fueled by Nongshim Shin Noodle Soup with all new programming and limited edition drops! This event will stream on Skybound Entertainment’s YouTube channel and Twitch Channel.

This two-day virtual event brings fans across the world a chance to learn about the biggest new comic books news (Skybound Comet has landed!), the most exciting new video games (you’ll fall in love with Rainbow Billy), the conversations you always wanted (Robert Kirkman and Rob Liefeld go no holds-barred!) and the streaming series sensation of the year (that’s right, we’re talking about Invincible with the cast and Kirkman!).

There’s a slew even more incredible programming to highlight all the biggest names in entertainment:

But we know everyone is also salivating over those limited-edition merch drops and we’ve got more coming your way all weekend long, including:

Fans can register now for Skybound Xpo II: Fueled by Nongshim Shin Noodle Soup by heading over to this link right now and then tuning in from July 17-18, 2021.