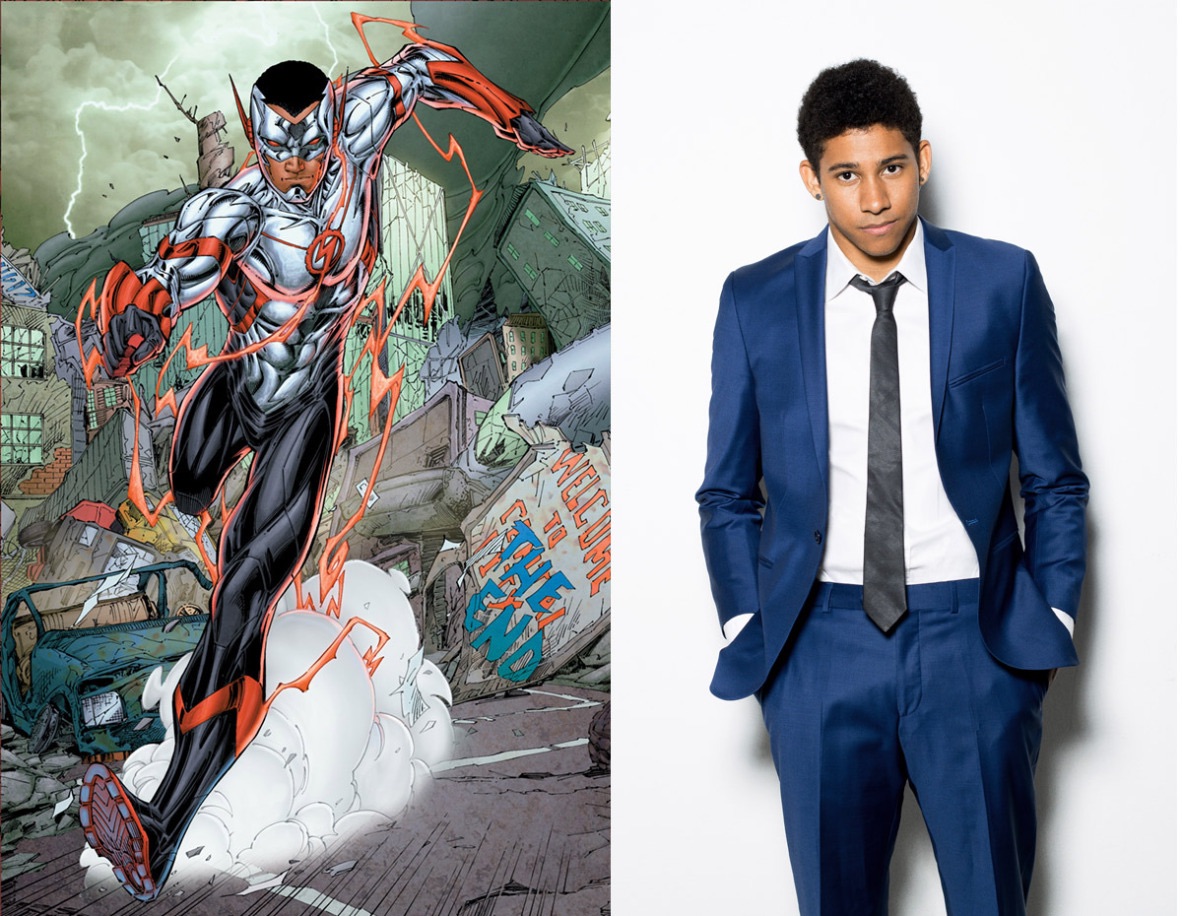 Using the speed force, Wally West races onto The Flash to become a series regular along with Zoom, Jay Garrick, and Patty Spivot! Keiynan Lonsdale – best known for his work in the Divergent movie series – has been added to the ever growing cast of ‘The Flash’ as Kid Flash! In the comics, Wally is at first The Flash’s sidekick until the eventual death of Barry Allen, Wally takes on the mantle and becomes the new Flash. it is rumored that Wally will appear during the Winter season, though.

Pictured above is Lonsdale appearing in Insurgent as Uriah. Although we all know Wally West to be that charismatic red-head, we know at first glance that this Kid Flash is based on the New 52 Kid Flash. Much like how many recent entries to the DCEU have taken inspiration from the New 52, we can’t help but be excited for this news! What are your thoughts on this? Do you like this casting? Share your thoughts in the comments below!
-M/Luis

The Killing Joke is History
Gotham Season 2: Dawn of Villains