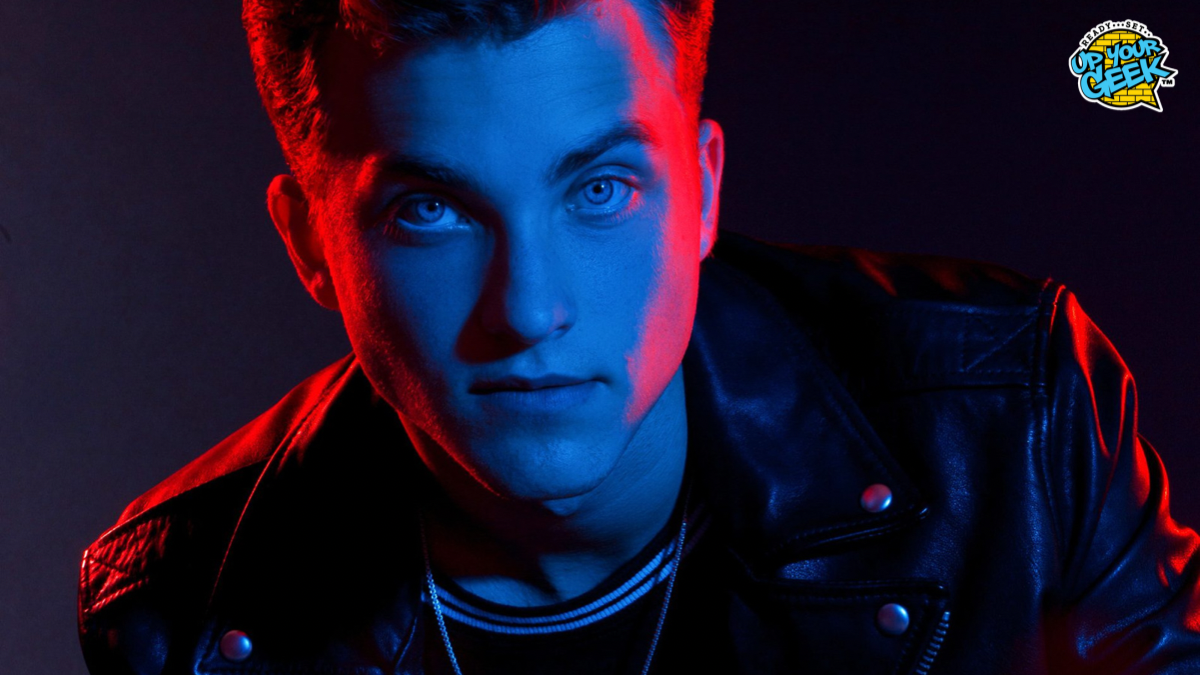 Superman & Lois star Jordan Elsass has exited the CW drama ahead of Season 3. According to Deadline, the role of Jonathan Kent will be recast. According to the report, Elsass did not report back to the set in time for the deadline to begin working on season 3. Subsequently, Warner Bros. TV confirmed his departure from the show.

“Jordan Elsass has notified the studio that he will not be returning to Superman & Lois for Season 3 due to personal reasons. The role of Jonathan Kent will be recast,” Warner Bros. Television said in a statement Tuesday. Though the exact nature of Elsass’ departure is unknown, it’s been reported that it is not the result of a “workplace-related issue.”

According to sources, Elsass has been dealing with serious personal issues, some of them possibly related to mental health, that the series’ producers became aware of. There is also conflicting information whether Elsass decided to leave or released.

Elsass has not made any post about his exit on his social media accounts. But given that the third season is about to enter production, a replacement will have to be announced soon.

Elsass did make an Instagram post back in June announcing that he would be taking a break from social media with a notes message reading: “Bow not to self pity and depreciation. Do not let hopelessness reep in like a cancer. Instead Rejoice in the grace you have been given Look forward unto dawn to new beginnings.”

Elsass then wrote, “This is a big one. I won’t be on social media for quite some time, I’m not exactly sure how long yet, but at least a good couple weeks. I’ve been struggling recently with a number of things all pretty much revolving around mental health and well-being,” he continued. “I wrote this poem I don’t know if you can really call it a poem, I’ve never written one before so I don’t really know what qualifies as or constitutes one but this was my best attempt.”

“I’m headed to a facility for a month to get the mental health back on track, and get the tools I need so I can help myself, because right now I can’t,” he added later on in the caption. “For so long I felt weak, I felt like my problems weren’t real and that everyone else’s were bigger than mine. I felt that I needed to “man up” and deal with it internally. As you might imagine things got progressively worse over the past couple of years. I’m finally ready to get help and It’s a huge, huge sacrifice.”

Season two of Superman & Lois revealed in the finale that Tyler Hoechlin and Elizabeth Tulloch aren’t actually playing the same Clark Kent/Superman and Lois Lane that they portrayed in the Arrowverse. Instead, they live on an alternate world where Superman is the only superhero. And in this world, their two children, Jonathan and Jordan (Alex Garfin), are a pair of twin teenage boys who struggle to deal with their heritage as Superman’s sons.

Superman & Lois‘ second season finale ended with the creation of a new Fortress of Solitude, one meant for the entire family — powers or not.

Season 3 of Superman & Lois is expected to premiere in 2023 on The CW.

This story is developing…