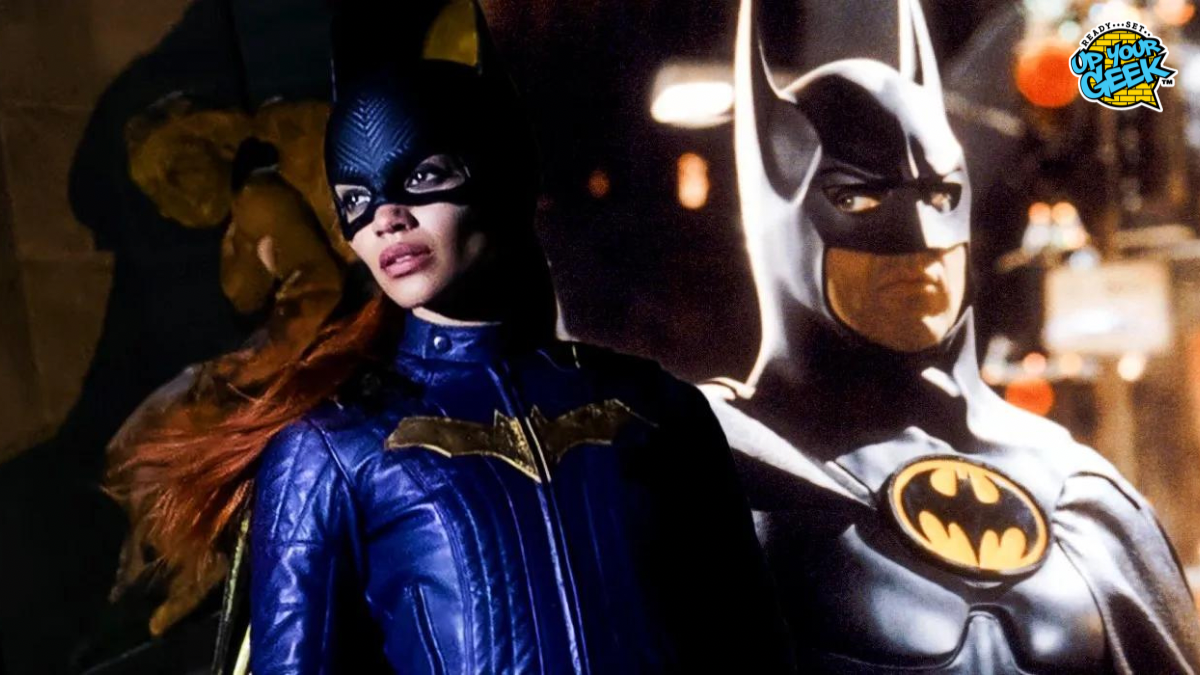 HBO Max’s Batgirl film, which was completed and already in post-production, and set to release later this year—has been indefinitely shelved by Warner Bros Discovery.

According to the New York Post, the film will not be released at all. The film will not have a theatrical release or streaming release on HBO Max, despite the film being complete on a budget sources say is close to $90 Million, partially due to COVID-related delays. – causing studio execs to fear the damage it could do to the brand.

The decision to cancel the release means the film ranks among the most expensive cancelled cinematic projects of all time.

Warners has also decided to shelve animated feature Scoob!: Holiday Haunt, which had a budget in the $40 million range.

Perhaps the one telling thing was any mention of Batgirl was notably absent during a showcase by the DC panel at Comic-Con in San Diego last month.

Leslie Grace, who starred in In The Heights, played the title role of Barbara Gordon (aka Batgirl) with Bad Boys for Life directors Adil El Arbi and Bilall Fallah behind the camera. Michael Keaton was also set to appear in the film as Bruce Wayne (aka Batman) alongside J.K. Simmons as Commissioner Gordon and Brendan Fraser as the villain Firefly.

There has been much speculation on why Batgirl was canceled, having to do with it being a bad movie and some insiders close to the project saying it was sidelined after test screenings were panned by audiences. However, Sources within the studio told Variety the decision to shelve Batgirl was not a reflection on the movie’s quality or work from the filmmakers. The studio said it wanted its DC releases to be on a blockbuster level.

Essentially much of the decision came down to Warner Bros Discovery boss David Zaslav rejecting of Jason Kilar’s strategy to lean heavily into building streaming subscriptions for HBO Max. That was punctuated by his “Project Popcorn” initiative that put the entire 2021 theatrical slate — including Dune, Godzilla vs Kong, King Richard, The Matrix 4 — day-and-date in theaters and on HBO Max when theater attendance was sparse during the pandemic.

Even after he was relieved of his duties, Kilar still sees his strategy a win. Many did not agree, especially after Top Gun: Maverick held out for theatrical release and grossed north of $1.3 billion. It’s a decidedly different world from when Kilar made the move. Wall Street no longer is impressed by subscriber numbers as much as profits.

Zaslav appears to be engineering a total about-face in emphasizing the importance of theatrical over streaming in terms of original movies.

Despite the cancellation of Batgirl’s release, the studio does intend to collaborate with lead actress Leslie Grace and directors Adil El Arbi and Bilall Fallah later on.

“The decision to not release Batgirl reflects our leadership’s strategic shift as it relates to the DC universe and HBO Max,” said a Warner Bros. spokesperson in a statement. “Leslie Grace is an incredibly talented actor and this decision is not a reflection of her performance. We are incredibly grateful to the filmmakers of Batgirl and Scoob! Holiday Haunt and their respective casts and we hope to collaborate with everyone again in the near future.”

Shuri, Killmonger, & More Step Up To Protect Their Nation In New “Wakanda” Series
Jordan Elsass Exits Superman & Lois Ahead of Season 3, Role as Jonathan Kent to Be Recast