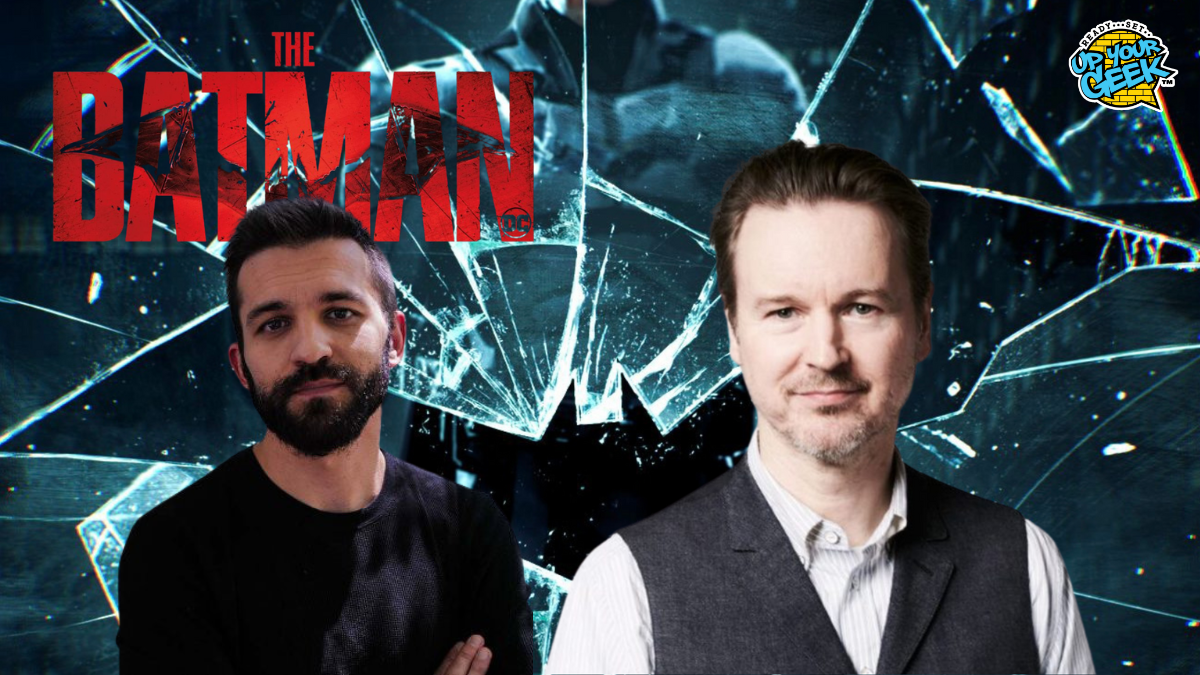 ‘The Batman’ Director Matt Reeves has seemingly solidified his future with Warner Bros. as he along with his 6th & Idaho banner, have signed a first-look deal with the film studio and Warner Bros. TV. Reeves is the first filmmaker given an overall first look film deal since Warner Bros Pictures Group Co-Chairs/CEOs Michael De Luca and Pamela Abdy were hired by Warner Bros. Discovery chief David Zaslav to steer the film division.

“Making this legendary studio my home is a dream,” said Reeves in a statement. “I am so excited to be working with Mike, Pam, and Channing and our teams to bring captivating stories I am truly passionate about to the big and small screen.”

According to THR, Reeves will return to direct and co-write a sequel to The Batman, the Robert Pattinson film that grossed $770.8 million globally this year. He will pen the script with Mattson Tomlin, who worked on the first installment.

Before The Batman, Tomlin made a name for himself as the writer of Netflix’s Project Power starring Jamie Foxx and Joseph Gordan Lovett. He later made his directorial debut on Mother/Android starting Chloë Grace Moretz, which premiered on Hulu last year. Tomlin was also hired to write a film adaptation of Keanu Reeves’ BRZRKR comic book series and recently appeared onstage with Reeves at San Diego Comic-Con to discuss his plans for the movie. Tomlin has dabbled in comics himself. Some of his unused ideas for The Batman eventually found their way into his own DC Black Label miniseries, Batman: The Imposter.

Reeves’ TV deal with Warner Bros. Television Group and Chairman Channing Dungey includes The Batman spinoff series The Penguin with Colin Farrell. A series focusing on Arkham Asylum was also in the pipeline as it was formally the Gotham PD series. No official news on whether that show will make the cut has been confirmed.

The deal comes at a tumultuous time following the merger of WarnerMedia and Discovery, which has seen new Warner Bros. Discovery CEO David Zaslav seek $3 billion in cost savings that has left many films and TV series on the cutting room floor. Among the casualties has been the completed Batgirl, an HBO Max project that cost $90 million or more that was shelved as a tax write-down earlier this month.

According to Deadline, De Luca and Abdy believes the Reeves deal signifies the direction that they want Warner Bros headed, shades of its heyday Director driven projects and a filmmaker-friendly lot indicative of the studio’s image.

“Warners always had a tradition of being a home base for filmmakers, Clint Eastwood being preeminent among them,” De Luca said. “We want to continue that tradition, especially with people we’ve had success with. We want to create an atmosphere where we get repeat business with these filmmakers. We feel any studio built on the basis of having a roster of filmmakers working at the studio over and over again, is a good business strategy.” Said Abdy: “We see it as just essential for the health of the studio to be a vibrant place for writer/directors, and for signature filmmakers to do multiple movies with us.”

They said the studio will empower Reeves to become a cornerstone filmmaker there.

“Someone like Matt, we’ll buy for him whatever he wants to do,” De Luca said. “We’re making an investment for whatever Matt feels a pull toward, in the Batman universe and otherwise. He has an open invitation to go wherever his interests take him. We’ll lean into whatever Matt wants to do. In terms of the writer/directors out there working in this very elevated genre space, with everything Matt’s done, from Let Me In to the Apes trilogy to The Batman, he’s in a class by himself.”

Warner Bros. still has no official release date for The Batman 2.