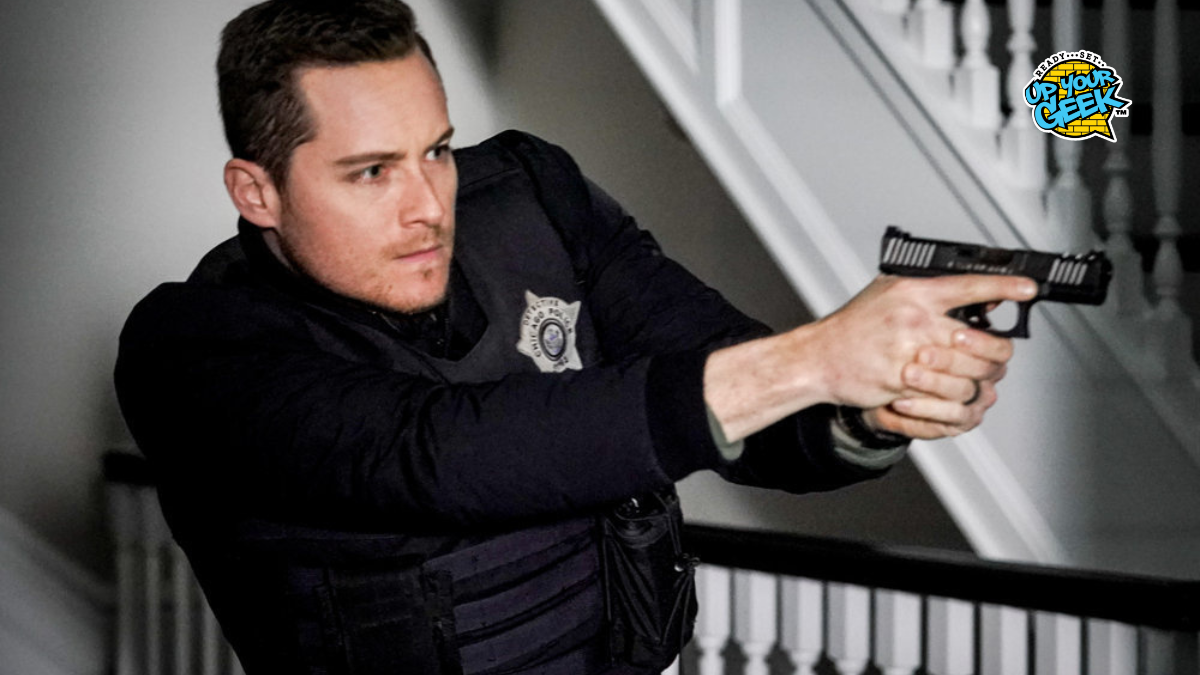 Another big casting shake up in the Dick Wolf-verse is coming. As confirmed in an exclusive from Variety Jesse Lee Soffer, who plays Det. Jay Halstead, is leaving NBC’s Chicago P.D.

Soffer, who is an original cast member, is expected to exit the police drama sometime in the fall. His exit came amid negotiations with the show’s longtime cast members but according to a source, Halstead opted not stick around.

Soffer, who has not yet given a reason for his departure, debuted his character first on “Chicago Fire,” before taking on a bigger role with the launch of “Chicago P.D.” He has since appeared in all 187 episodes, along with some additional episodes of “Chicago Fire” and “Chicago Med.”

The series, part of the “One Chicago” trilogy, is set to debut its 10th season next month and filming has been underway for weeks.

“I want to thank the incredible fans for their unwavering support during the past 10 years and want to express my deepest gratitude to Dick Wolf and everyone at Wolf Entertainment, Peter Jankowski, Matt Olmstead, Derek Haas, Michael Brandt, Rick Eid, Gwen Sigan, NBC, Universal Television, my fellow castmates and our incredible crew,” he said in a statement obtained by Up Your Geek. “To create this hour drama week after week has been a labor of love by everyone who touches the show. I will always be proud of my time as Det. Jay Halstead.”

Halstead has been a mainstay on the series since the beginning; over the past two seasons, he’s become Sergeant Hank Voight’s (Jason Beghe) right-hand man and married Det. Hailey Upton (Tracy Spiradakos).

Soffer is the second actor to leave a Wolf drama in the last week. Last week, it was revealed that Kelli Giddish, who played Detective Amanda Rollins, would be departing Law & Order: SVU after 12 seasons.