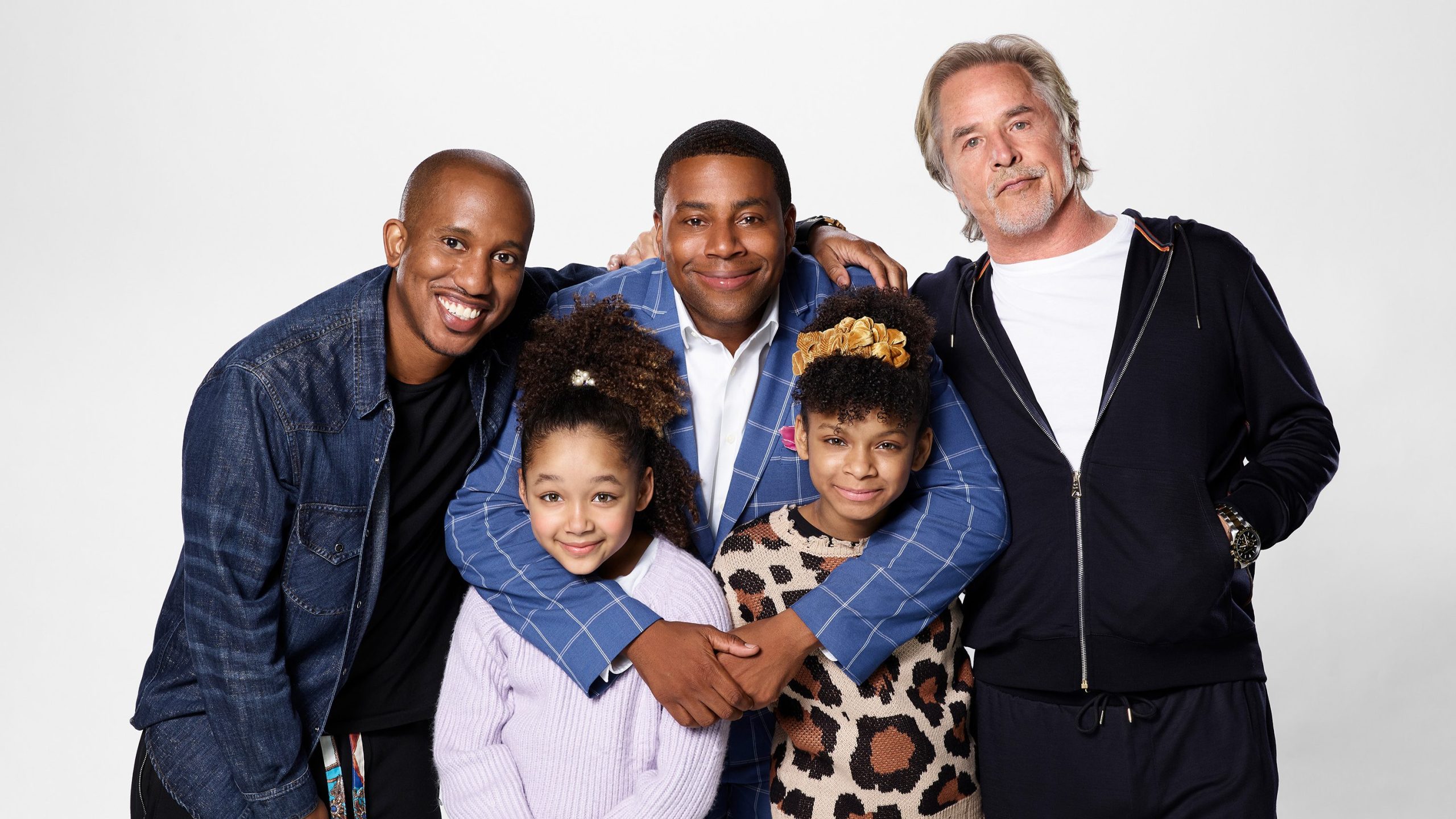 If you grew up in the 90s or early 2,000s watching Nickelodeon there’s a good chance you were a fan of Kenan Thompson. Kenan got his start on Nickelodeon’s ‘All That’ before later getting his own show, ‘Kenan and Kel’ — co starring Kel Mitchell. Kenan was one of the few young black protagonist on television at the time. He played witty and intelligent characters, and as someone who was a young African-American child at the time, I can say it meant a lot to have that representation. Kenan would go on to star in films like Good Burger and Fat Albert before joining Saturday Night Live as both an actor and writer for the series. In time, Thompson won an Emmy for his writing. After many years Kenan has once again taken the lead role in his own series, Kenan on NBC.

Kenan follows a fictional version of Kenan Thompson who is a recently widowed father of two daughters as well as a morning talk show host. Kenan’s brother and father in-law (played by Watchmen and Miami Vice Alum, Don Johnson) both stay in his home to help him care for his daughters —but the opening of the series makes it clear that Kenan doesn’t struggle with his fatherly duties. Kenan wakes up earlier than his kids to prepare their clothes, backpacks, and lunch all while getting himself prepared to make it to work on time. I liked that this series chose to not have Kenan be overwhelmed with the responsibility of his children. Often times in sitcoms where one parent has passed, the series will begin with the surviving parent having no idea how to raise their kids properly. This usually alludes to the dead parent having been the primary handler of anything important involving the children. Kenan also doesn’t have an overly tense relationships with his brother or father-in law. Where as other shows might have had both father and son in-law bicker over parenting styles due the father-in law being Caucasian, or have the brothers bicker over the younger brothers bachelor lifestlye. Kenan doesn’t go those routes (albeit in the pilot), with Kenan generally appreciating both of the men’s help with raising his girls, even if they annoy him occasionally in the process. Kenans issues in the pilot episode stem from his own emotions, being unable to properly cope with his wifes death. Kenan avoids dealing with it all, something his coworkers, friends, television audience and even his children recognize. Kenan’s bottled up emotions boil over during a taping of his show when he takes a guest opinion on epidurals as an insult to his late wife. Kenan has an Outburst on live television where he accidentally makes disparaging remarks towards the guest and women in general. After embarrassing himself in front of the whole world and after a pointed conversation with his producer, Kenan realizes he needs to open up to his family and deal with the passing of his wife. Kenan starts this process by showing his daughters an old taping of a series he starred in with his wife in the past, finally beginning the healing process. I was happy to see this series cast the mother even though she has passed away, I think seeing occasionally her will help the audience connect to Kenan and his families feelings about losing her, so I hope to see more of her.

Kenan has a very heartwarming and promising pilot that kept me engaged while not really feeling like a pilot, the world of Kenan feels lived in already. With no long introductions to characters or long winded explanation of what role they play in Kenans life, the show makes it easy to understand who everyone is and the actors do a great job of portraying that these relationships have lasted for years. As a long time fan of Kenan Thompson it’s great to see him as the lead of a series again, portraying a succesful black man with family struggles many can relate to.

I’ll definitely be tuning in to see more of what Kenan has in store for its first season, let us know in the comments if you’ll be tuning in this season and always thank you for reading Up Your Geek!