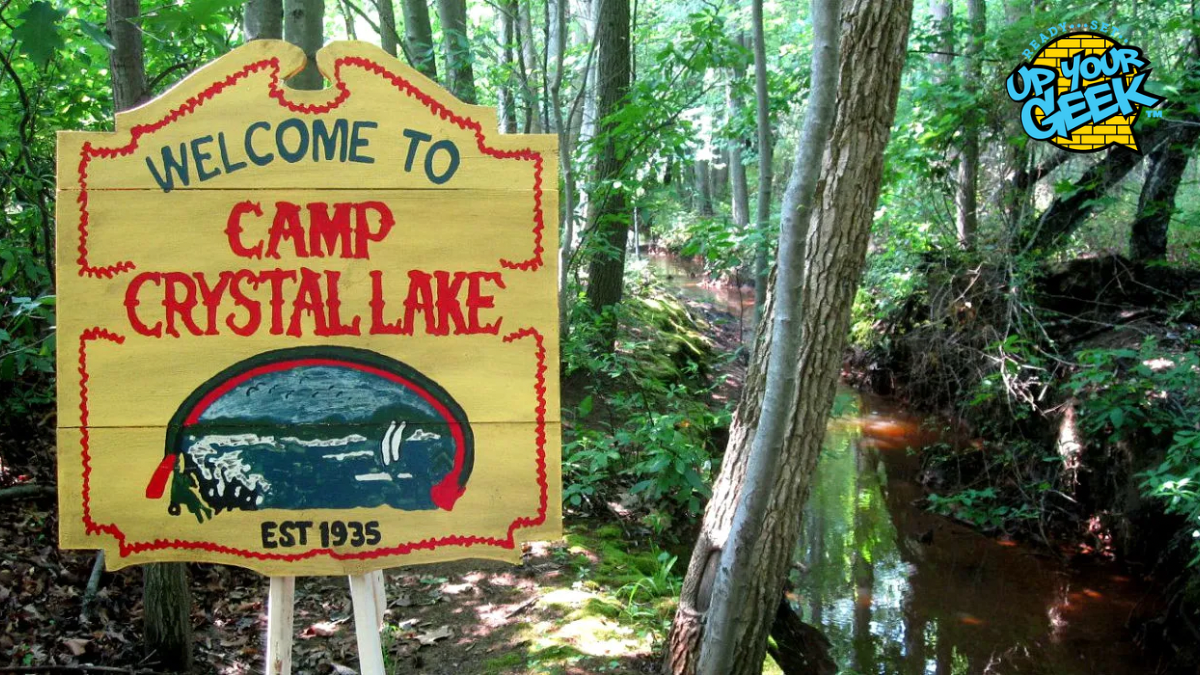 This news follows a lengthy and arduous legal battle between the team of the original Friday The 13th film, which prevented any further production on any film or tv series relating to the franchise.

The court case was decided by the 2nd U.S. Circuit Court of Appeal, which you can read here, saw Miller win the rights to the character that he created after a copyright termination battle. The producers of the original film – Horror Inc., which includes Barsamian, had argued that Miller’s involvement was work for hire, however, a judge ruled that it wasn’t.

What’s it all mean? Miller is now able to officially license a prequel series with no pushback. In fact, Barsamian and Miller working together as exec producers, indicates a deal has been worked out between the groups. With this, there’s no wondering what can and can’t appear in the series relating to later films in the franchise. A prime example is Jason’s signature hockey mask, which didn’t appear until Friday the 13th: Part III, which could be part of the project due to the deal between the exec producers.

This also opens the door for future films in the Franchise to get off the ground.

Crystal Lake wouldn’t be the first series based on the beloved horror franchise as there was a Friday the 13th Series that ran for three seasons from 1987- 1990 from Frank Mancuso Jr. and Larry B. Williams. Thought it shared the same title, the series did not feature any characters from the main films. Instead, the series followed co-owners Micki and Ryan of a cursed antiques store they inherited. The pair learn the antiques are curse from Jack Marshak, only after they’ve sold them all. The three spend the recovering the cursed items and locking them away in the shop’s vault.

Full Series details for Crystal Lake are being kept under wraps.

Palmer plays Mrs. Vorhees who murders a pair of counselors in 1959 at Camp Crystal Lake after her son, Jason, supposedly drowned, before going on a killing spree in 1979 when a new group tries to reopen the camp. A grotesque Jason appears in the final scene in an attempt to kill King’s Alice after she killed his mother.

“Friday the 13th is one of the most iconic horror franchises in movie history and we were dying to revisit this story with our upcoming drama series Crystal Lake,” said Susan Rovner, Chairman, Entertainment Content, NBCUniversal Television and Streaming. “We can’t wait to get to work with Bryan Fuller, a gifted, visionary creator who I’ve had the pleasure of being a longtime friend and collaborator, along with our incredible partners at A24, in this updated version for Peacock that will thrill long-standing fans of the franchise.”

Bryan Fuller stated, “I discovered Friday the 13th in the pages of Famous Monsters magazine when I was 10 years old and I have been thinking about this story ever since. When it comes to horror, A24 raises the bar and pushes the envelope and I’m thrilled to be exploring the camp grounds of Crystal Lake under their banner. And Susan Rovner is simply the best at what she does. It’s a pleasure and an honor to be working with her again.”