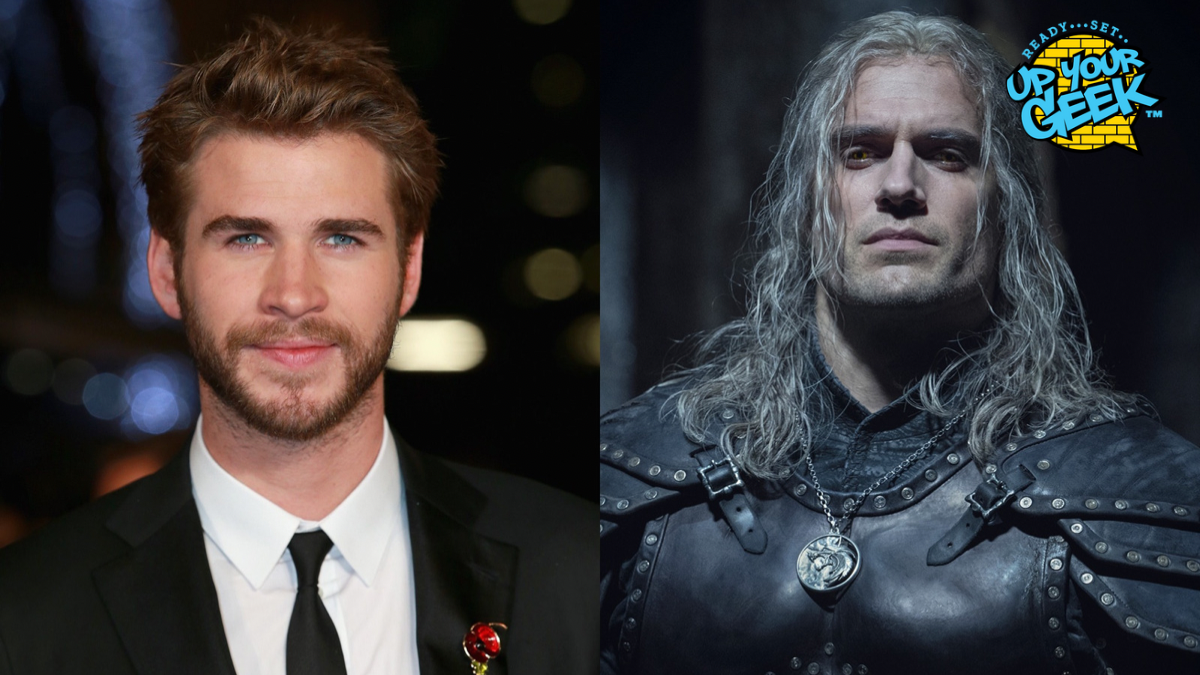 Netflix announced The Witcher is officially reviewed for a 4th season ahead of season 3 Saturday afternoon. In the released, Netflix dropped shocking casting news as well, revealing that series star Henry Cavill will be exiting his role as Geralt of Rivia following it’s 3rd season and Liam Hemsworth will take up the reigns in season 4.

Following the announcement, both Hemsworth and Cavill released statements. The departure and change seems to be an amicable passing of the torch.

Cavill: “My journey as Geralt of Rivia has been filled with both monsters and adventures, and alas, I will be laying down my medallion and my swords for season 4. In my stead, the fantastic Mr Liam Hemsworth will be taking up the mantle of the White Wolf. As with the greatest of literary characters, I pass the torch with reverence for the time spent embodying Geralt and enthusiasm to see Liam’s take on this most fascinating and nuanced of men. Liam, good sir, this character has such a wonderful depth to him, enjoy diving in and seeing what you can find.”

Hemsworth: “As a Witcher fan I’m over the moon about the opportunity to play Geralt of Rivia. Henry Cavill has been an incredible Geralt, and I’m honoured that he’s handing me the reins and allowing me to take up the White Wolf’s blades for the next chapter of his adventure. Henry, I’ve been a fan of yours for years and was inspired by what you brought to this beloved character. I may have some big boots to fill, but I’m truly excited to be stepping into The Witcher world.”

Cavill has starred as the monster hunter Geralt on The Witcher since the Netflix series debuted in Dec. 2019 and the show has become a massive hit with fans. The show’s upcoming third season was marred with a production delays following a COVID-19 outbreak on set, however, Season 3 of the series wrapped filming back on September 9, 2022 and is expected to release in summer 2023. Season 3 will now be Cavill’s last with the series.

Netflix has released this official plot summary for season 3:

As monarchs, mages, and beasts of the Continent compete to capture her, Geralt takes Ciri of Cintra into hiding, determined to protect his newly reunited family against those who threaten to destroy it. Entrusted with Ciri’s magical training, Yennefer leads them to the protected fortress of Aretuza, where she hopes to discover more about the girl’s untapped powers; instead, they discover they’ve landed in a battlefield of political corruption, dark magic, and treachery. They must fight back, put everything on the line—or risk losing each other forever.

According to Deadline, Cavill had made a short-term deal for The Witcher and felt it was time to move on after three seasons on the show, which films overseas and has a demanding production schedule. Cavill has a lot on his plate already with upcoming films and TV projects, and the recent announcement of returning to the role of Superman, one that made him a household name, in future DC Studios projects.

Cavill was given permission to take a break from Season 3 of The Witcher to film his Black Adam appearance. Now he leaves for good.

Hemsworth is best known for his role as Gale Hawthorne in The Hunger Games films, starring opposite Jennifer Lawrence and Josh Hutcherson. More recently, he has starred with Christoph Waltz in the Roku Channel’s “Most Dangerous Game” series, which originally was started on the short lived Quibi.

While the third season of The Witcher isn’t due out until 2023, eager fans can get their Witcher fix with the upcoming Witcher prequel series The Witcher: Blood Origin. The series will premiere on December 25, 2022, and consists of four episodes.