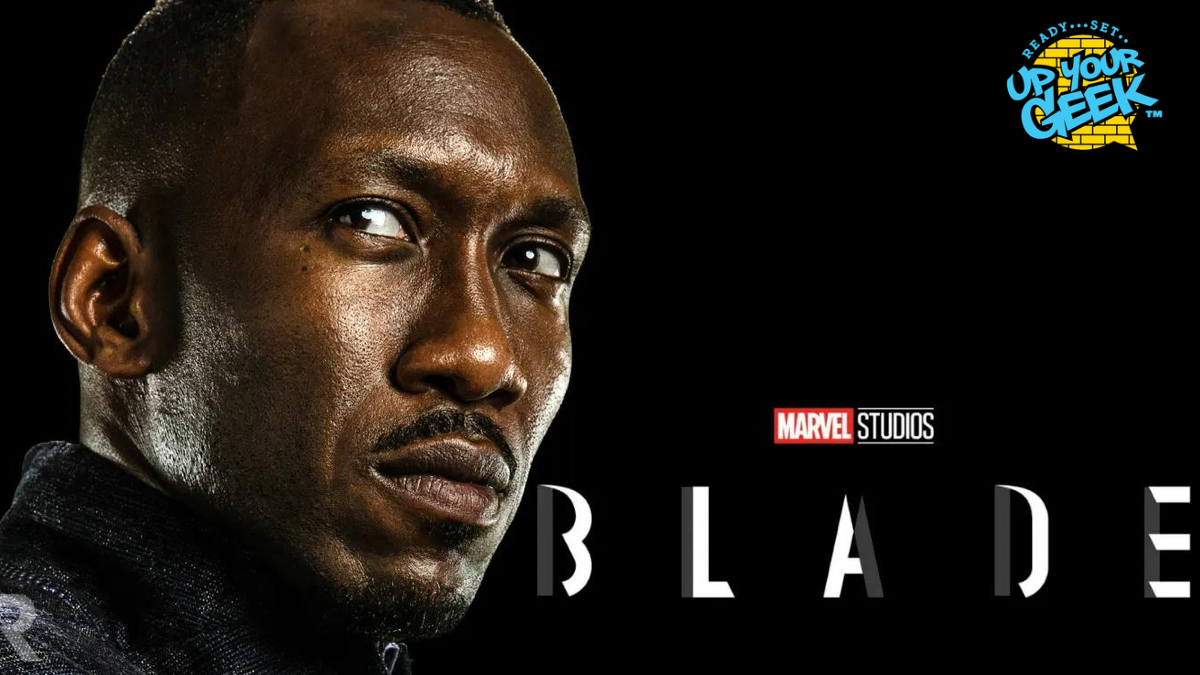 The next phase of the Marvel Cinematic Universe will bring Blade into the mix with a new reboot, and two time Academy Award winner Mahershala Ali taking over the vampire-slaying duties.

Blade was announce as being in the works at Marvel Studios since San Diego Comic-Con 2019, after Kevin Feige revealed during Marvel’s Hall H session that Mahershala Ali was bringing the iconic vampire hunter to the MCU.

While Ali did a voice-cameo in Eternals, he has yet gotten the chance to play Blade on-camera, and it wasn’t until this year that Marvel Studios began to lay out plans for where the reboot would fall into Phase 5. Originally, Director Bassam Tariq was set to helm the film until he and Marvel Studios parted ways at the end of September, citing “shifting production schedules” as the cause.

Whatever the circumstances, the Blade reboot is officially on hold as Disney confirmed that Marvel Studios is pausing the film for the time being. While they are looking for a director, the studio has stopped pre-production on Blade as they were eying to start filming in November, and crew members were only just notified today.

Marvel Studios are reportedly looking to begin filming Blade in early 2023 and still meet their November release, but it will likely get pushed back.

Check back as more details arise.