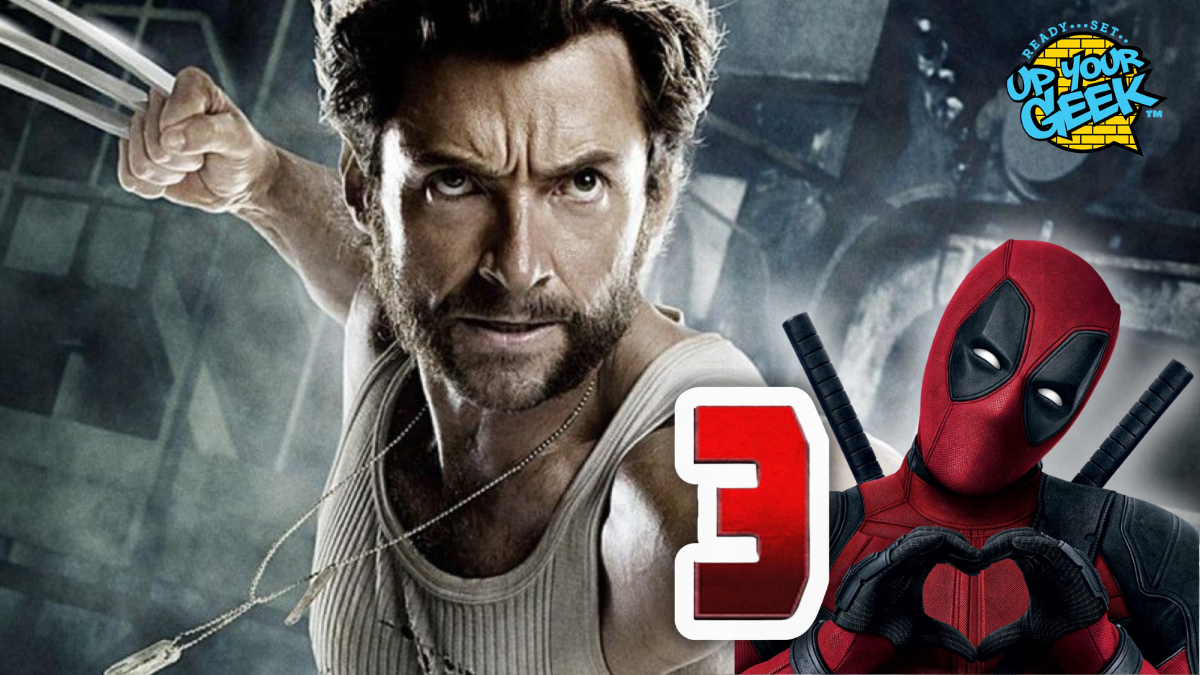 Hugh Jackman isn’t hanging up his claws just yet.

Jackman will enter the Marvel Cinematic Universe alongside Ryan Reynolds in “Deadpool 3” due out in theaters Sept. 6, 2024.

Reynolds, who portrayed the “merc with a mouth” in previous projects, announced via social media that he and Jackman are set to partner up for Deadpool’s first turn as a Disney property.

“Hey everyone, we’re extremely sad to have missed D23, but we’ve been working very hard on the next ‘Deadpool’ film for a good long while now,” Reynolds said in the video, seated on his couch. “I’ve had to really search my soul on this one. His first appearance in the MCU obviously needs to feel special. We need to stay true to the character, find new depth, motivation, meaning every Deadpool needs to stand out and stand apart. It’s been an incredible challenge that has forced me to reach down deep inside.”

“Hey, Hugh, you want to play Wolverine one more time?” Reynolds asks as Jackman walks in the back of the shot.

The casting came as a surprise for many fans, as it was believed Jackman had officially retired as Wolverine, the character he played for almost 20 years going back to the original X-Men film back in 2000. 2017’s Logan served as his swan song, and it even ended with the death of Wolverine. “It’s still a character I hold close to my heart,” Jackman said in an interview back in 2021. “But I know it’s done.”

Since then, the X-Men characters were acquired by Disney following its purchase of Fox, leading to speculation that Marvel might cast a new actor to play Wolverine. But the Deadpool films, previously released by Fox, will continue and now be part of the Marvel Cinematic Universe. So with Deadpool 3, Jackman’s Wolverine is entering this larger, shared Marvel universe for the first time.

This is the latest example of the MCU incorporating the original X-Men stars after Patrick Stewart returned as Professor Charles Xavier in Doctor Strange in the Multiverse of Madness, though he played an alternate universe version of the character.

Disney has acquired all Marvel characters licensed out to 20th Century Fox with its acquisition back in 2019. The X-Men and the Fantastic Four are all set to appear in future MCU films in the next few phases at Marvel Studios.

Jackman’s future with the MCU beyond Deadpool 3, is unclear. But Disney can bank on the fact that Jackman’s return will bring in a mass of fans and of course, money.

The previous Deadpool films were rated R and went on to generate more than $780 million globally each, for a cume of $1.56 billion, according to Deadline. As such, Disney has agreed to allow “Deadpool 3” an R rating as it was intended, despite the rest of the MCU films carrying a PG-13 or lower rating.