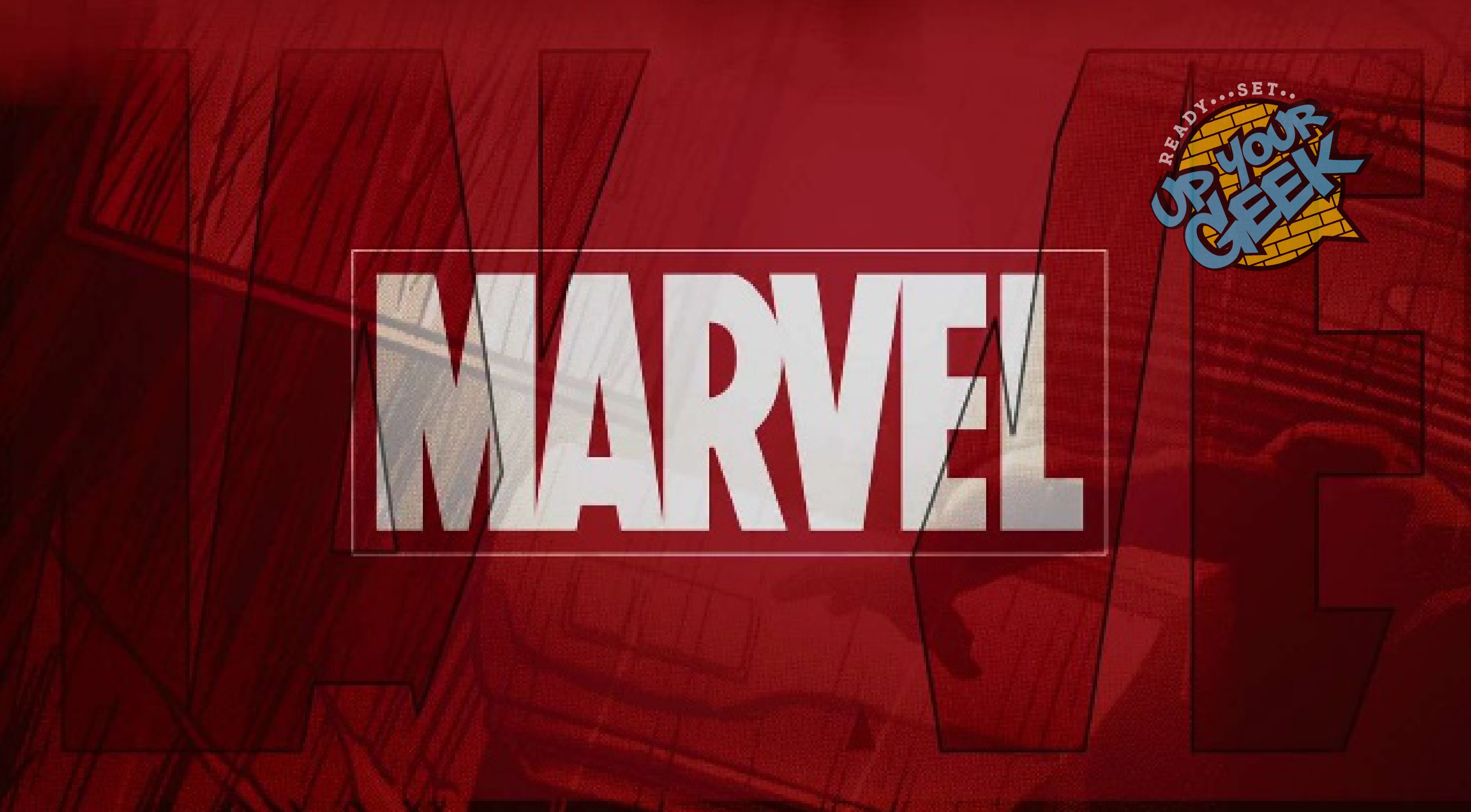 This year’s New York Comic-Con is turning out to be one of their biggest ever, with more and more announcements coming everyday! Today we learn that Marvel Entertainment is doing it big this year and running full speed ahead! Check out the complete press release.

Fans at New York Comic Con will be the very first to witness the highly-anticipated return of Marvel’s Daredevil, Marvel’s first Super Hero on Netflix, and the critically acclaimed Marvel’s Runaways, both on-stage at Madison Square Garden for the first time ever!

Join the cast and producers of The Gifted at the Javits Center where they return to New York Comic Con with an exclusive first look at an all-new episode from the second season of the series.

Marvel Comics will be returning to the con with surprise guests, panels, giveaways, and more! Fans will be able to hear from Marvel’s top writers, artists, and editors as they talk about fan-favorite characters and the thrilling stories in the Marvel Universe today – along with a sneak peek at what’s next!

Marvel fans at home can tune-in as Marvel New Media brings fans four days of streaming coverage from New York Comic Con on Marvel.com, and Marvel social media channels. From hosting This Week In Marvel and Women Of Marvel panels, to live episodes of Earth’s Mightiest Show, Marvel New Media’s coverage of NYCC 2018 is not one to be missed!

Marvel Games will be bringing some of the hottest games to the con including Marvel Contest of Champions, Marvel Puzzle Quest, and MARVEL Battle Lines. Follow @MarvelGames on Twitter for more information coming soon.

The fan-favorite Marvel booth (#1354) will once again return with a full lineup of Events touching all points of the Marvel Universe! Fans will be able to attend signings with their favorite Marvel stars, participate in special costume contests, and much, much more. The booth will be jam-packed with giveaways and exclusive Marvel merchandise, so get there early!

For more exciting Marvel highlights and news during New York Comic Con 2018, tune in to the Marvel Livestream at Marvel.com starting Thursday, October 4th. Join the conversation using #MarvelNYCC, and stay tuned to www.marvel.com for all the breaking news from Marvel Television at New York Comic Con. Follow @Marvel on Twitter and “like” Marvel on Facebook for minute-by-minute updates on all things in the MCU.