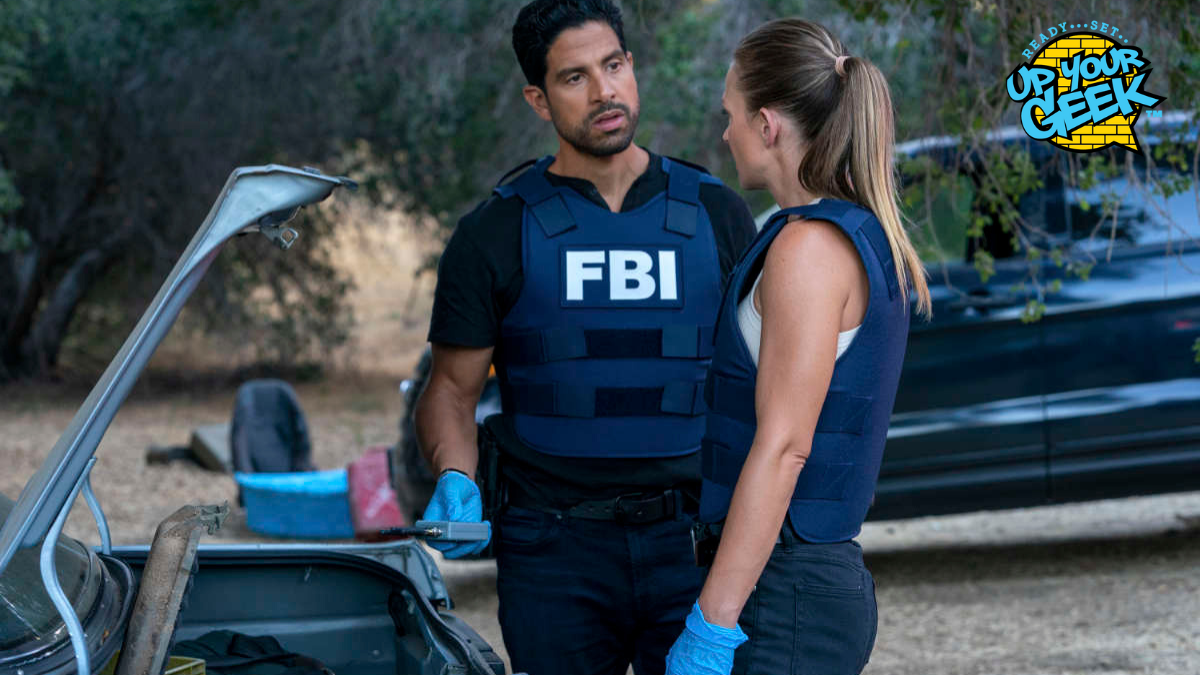 Everyone’s favorite Behavioral Analysis Unit or BAU will be back on the hunt as the revived Criminal Minds: Evolution has been given another season order by Paramount+.

‘Evolution’ is an expansion of the original CBS series that ran for 15 seasons from 2005-2020. The renewal announcement comes as the series returned January 12th from it’s winter hiatus. The Erica Messer lead drama is one of the top five original series according to Paramount+, that has seen increased viewership. The winter fanale ended on a cliffhanger, which fans now can see the conclusion of with the series’ return. The last episode of the current season will drop next month on February 9th.

“We’re thrilled to bring even more twisted storylines to our loyal fans of Criminal Minds: Evolution with the order of another season,” said Tanya Giles, chief programming officer of Paramount Streaming, in a statement. “The series has always been a consistent top performer for Paramount+ and fans have quickly embraced this new season with its more serialized elements. There are still many dark twists and turns yet to come for the BAU this season and we can’t wait for fans to see what’s in store.”

The current season sees the FBI’s elite team of profilers hunting down their most formidable UnSub yet (played by Zach Gilford) who has used the pandemic to build a network of serial killers. As the world opens back up and the network goes operational, the team must hunt them down, one murder at a time. Original cast members Joe Mantegna (David Rossi), A.J. Cook (Jennifer “JJ” Jareau), Kirsten Vangsness (Penelope Garcia), Aisha Tyler (Dr. Tara Lewis), Adam Rodriguez (Luke Alvez), and Paget Brewster (Emily Prentiss), all returned for the revival.

Missing from the returning cast was fan-favorite Dr. Spencer Reid (Matthew Gray Gubler) and Agent Matt Simmons’ (Daniel Henney), who both have been said to be on “special” assignments to explain their absence.

In an intevriew with Deadline, shownrunner Erica Messer explained why Henney and Gubler did not return for the revival.

“He’s been doing other projects and a lot of those were lining up during our window,” she told the outlet. “Our window of shooting was just August to December 2. It was the same with Daniel Henney, who was working on The Wheel of Time. So I wasn’t able to get them, but I could get the six other cast members. They’ve never been better.”

Messer has left the door open for Dr. Spencer Reid and Matt Simmons to return. Its possible we could get more details on their whereabouts come the next season. With this renewal, there are ample possibilities.