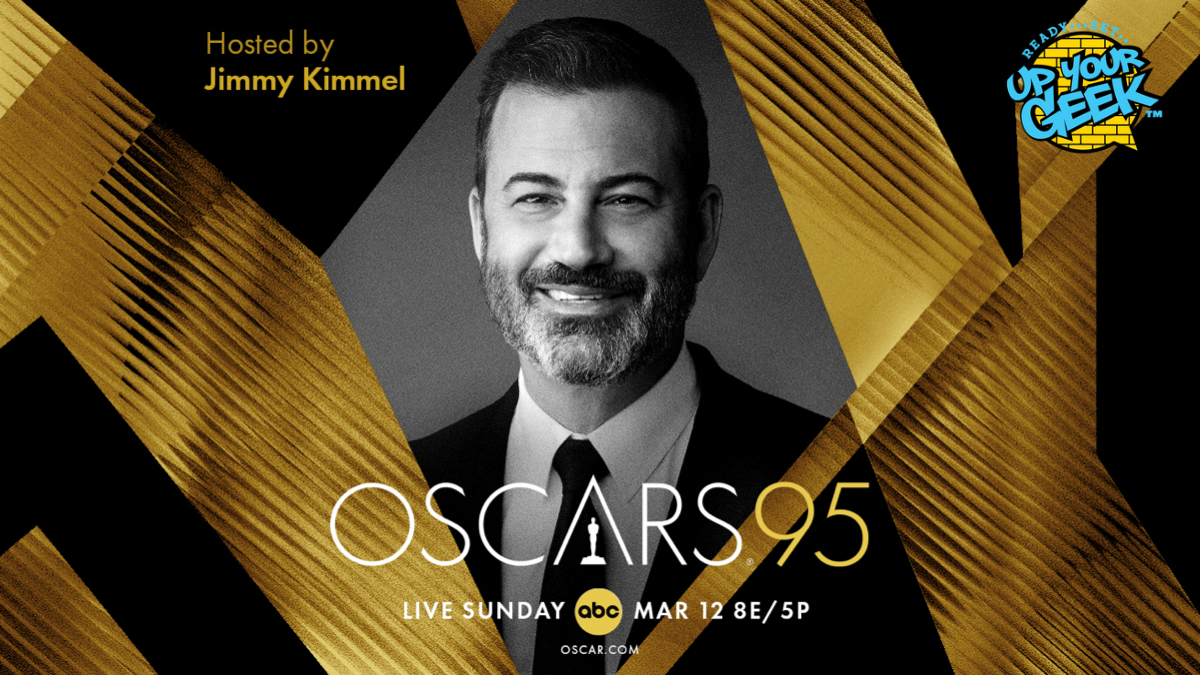 Awards season for Hollywood is closely approaching once again and it has been announced that Emmy® Award-winning late-night talk show host and producer Jimmy Kimmel will return to host the 95th Oscars®.

Kimmel hosted the event twice before, in 2017 and 2018, which became memorable for “La La Land” and “Moonlight” best picture mix up. Despite that, it would seem the Academy is looking to regain its popularity by bringing in a sure thing in Kimmel, who received positive reviews for his times as host. For the three years after Kimmel’s last hosting , 2019-21, there was no official host.

In 2022, the show was loaded with three new host in Amy Schumer, Wanda Sykes and Regina Hall, who attempted to breathe new life into the awards show that has been lacking in viewership since before Kimmel’s. The three hosts brought in nearly 17 million viewers, which was up considerably from the year prior, a scaled-down, hostless telecast, but still trailed past years by a large margin.

It was announced back in September that Glenn Weiss and Ricky Kirshner of White Cherry Entertainment would be executive producers and show-runners for the upcoming Oscars telecast. Molly McNearney will also serve as an executive producer.

“We’re super thrilled to have Jimmy score his hat trick on this global stage. We know he will be funny and ready for anything!” said Weiss and Kirshner.

“Jimmy is the perfect host to help us recognize the incredible artists and films of our 95th Oscars. His love of movies, live TV expertise, and ability to connect with our global audiences will create an unforgettable experience for our millions of viewers worldwide,” said Academy CEO Bill Kramer and Academy President Janet Yang. “With Kimmel, Weiss and Kirshner’s fresh perspective and masterful guidance, the Oscars will celebrate its rich 95-year history, the collaborative nature of moviemaking, and our diverse, dynamic and deeply creative community of filmmakers.”

“Having Jimmy Kimmel return to host ‘The Oscars’ is a dream come true. As we see every night on his own show, Jimmy can handle anything with both heart and humor, and we know that he will deliver the laughs and celebratory moments that define the Oscars,” said Craig Erwich, president, ABC Entertainment, Hulu & Disney Branded Television Streaming Originals. “We love being the home of Hollywood’s biggest night and can’t wait to toast the success of this year’s cinema and storytelling.”

“Being invited to host the Oscars for a third time is either a great honor or a trap. Either way, I am grateful to the Academy for asking me so quickly after everyone good said no,” said Kimmel.

Kimmel serves as host and executive producer of ABC’s “Jimmy Kimmel Live! ” and recently signed a three-year contract extension, making him one of the longest-running talk show hosts in American television history.

The 95th Oscars will be held on Sunday, March 12, 2023, at the Dolby® Theatre at Ovation Hollywood and will be televised live on ABC and in more than 200 territories worldwide.