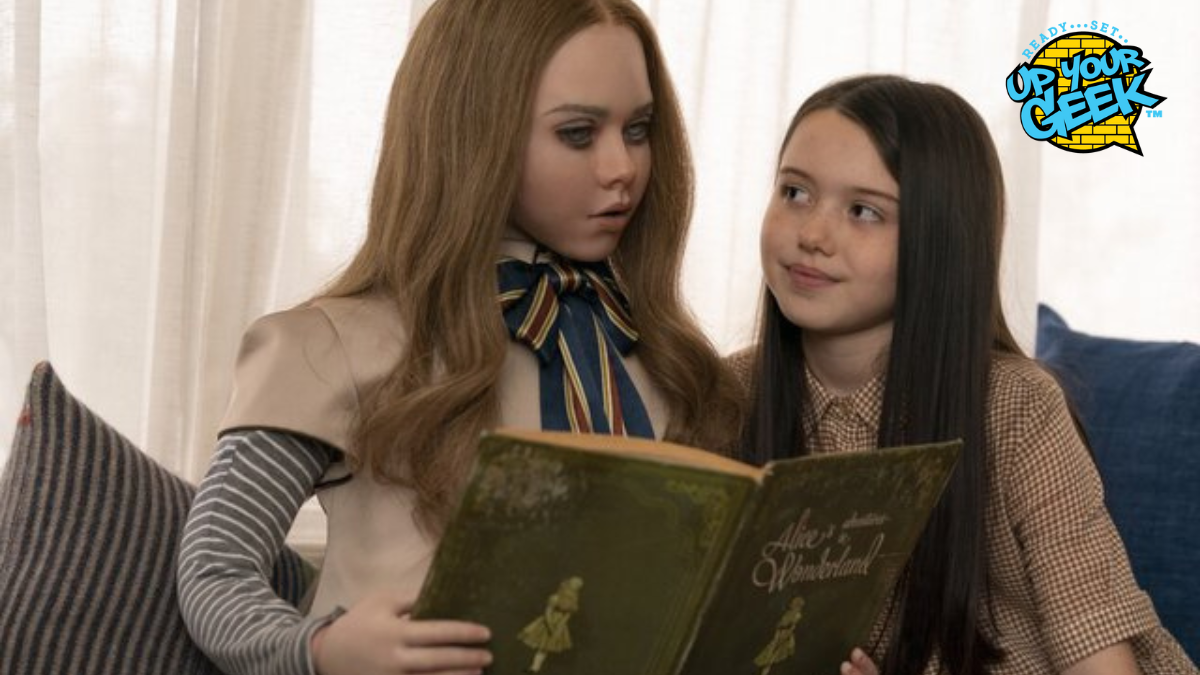 With the success of M3GAN, it was only a matter of time before we heard news of a sequel. And as predicted, a sequel is on the way from Blumhouse and Atomic Monster. An official announcement was made with an official title, (M3GAN 2.0) and date coming to theaters on January 17, 2025!

Allison Williams and Violet McGraw are retuning for the sequel, with Akela Cooper (Malignant, M3GAN, The Nun 2) returning to pen the script and James Wan is back on board to produce.

Directed by Gerard Johnstone and starring Allison Williams, Violet McGraw, and Amie Donald, M3GAN opened to $30.4M and had a great second weekend earning $61.6M domestically and 92M worldwide on a $12M budget, making the film a massive success financially.

M3GAN is likely to pass $100 million at the worldwide box office by the time the week is over.