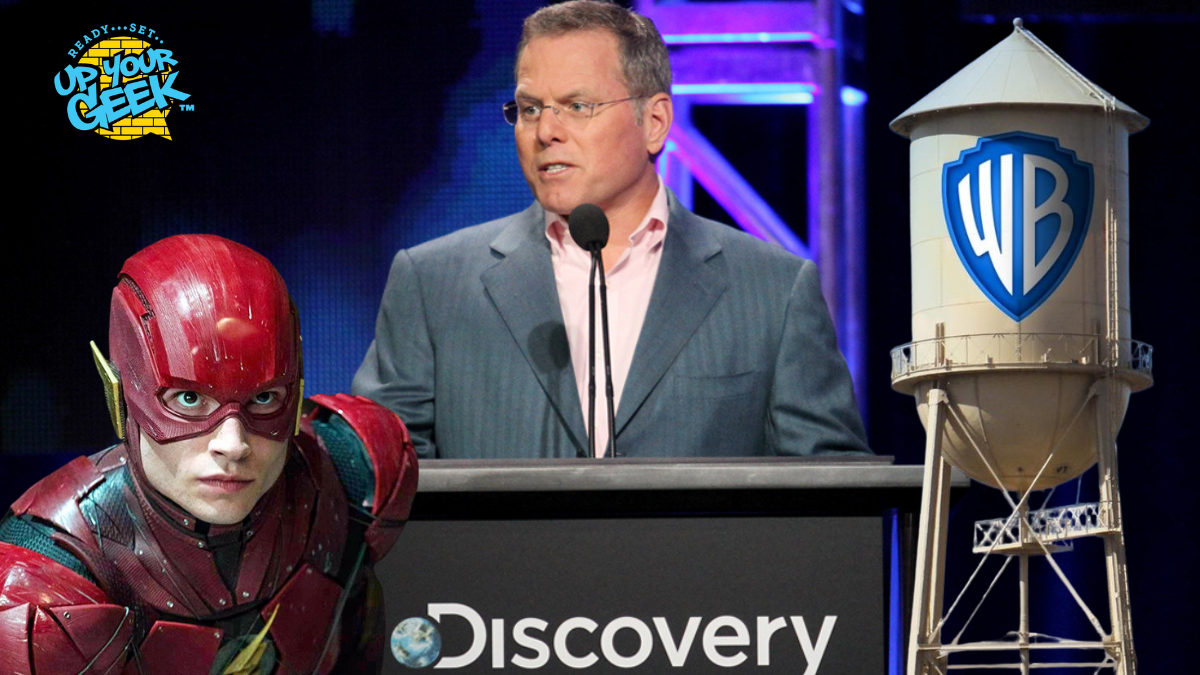 ‘The Flash’ star Ezra Miller has been controversial for quite some time. Each passing week provides new details involving Miller and several incidents in the media, from assaulting a woman with a chair in Hawaii—to alleged allegations of grooming 18-year-old activist Tokata Iron Eyes, which Tokata denies. Regardless, Miller’s time within the DC Universe May very well be over.

According to Deadline, Warner Bros Discovery CEO David Zaslav has made clear his desire to grow the DC Universe to be comparable in scale to the Marvel Cinematic Universe and has all the ingredients of a first foot forward in The Flash, including the return of Michael Keaton as Batman along with a reprise by Ben Affleck, a $200 million budget and a hot director in Andy Muschietti, who directed the horror blockbuster ‘It’ for the studio.

Zaslav seems to have a vision he wants to bring into fruition, which appears to have been put in motion as the new CEO. One decision that fans may already be aware of was the cancellation of the scheduled Wonder Twins film, which was set to start filming in Atlanta, Georgia, on July 5, 2022.

Deadline reports that even if no more allegations surface against Miller, “the studio won’t likely keep Miller in the Flash role in future DC films. That would mean replacing him in the future, but there is still a $200 million investment on the line with the first film, and Warner Bros execs have to be cringing at each new press report.”

Warner Bros is likely in a tailspin trying to figure out what to do here, as the vast options are complicated, and few good ones are going forward. WB even reported that they tried getting Miller help to no avail. “There is no winning in this for Warner Bros,” one studio source stated. “This is an inherited problem for Zaslav. The hope is that the scandal will remain at a low level before the movie is released, and hope for the best to turn out.”

One of the options discussed is instead of trying to cut or reduce Miller’s involvement in the film, and the studio could choose to cut Miller from the marketing campaign and do no tour. And with future trailers and posters, you cut their presence down or just keep them masked in the suit as often as possible.

No matter what Warner Bros decides, it seems likely The Flash film will the last we see of Miller.

WB has not made formal statements and declined comment on Miller or where these mounting incidents will leave the studio and the actor’s future. Many people, especially fans, are waiting intently to see how the studio formally addresses the ongoing situation.