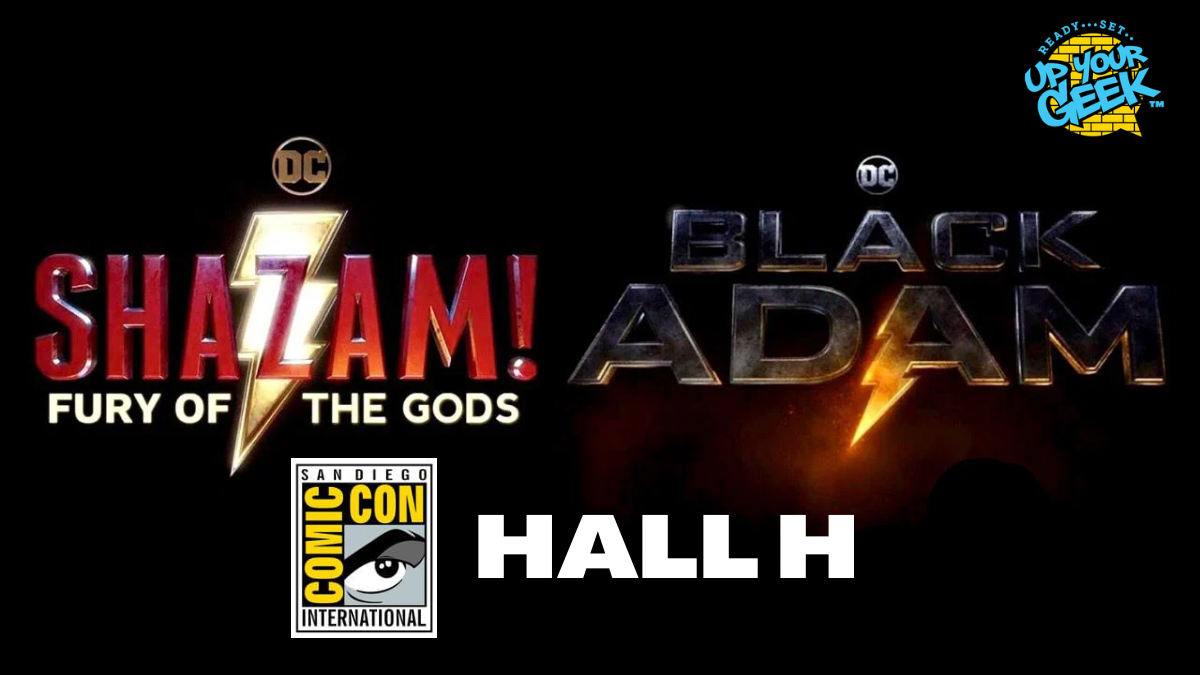 Shazam! Fury of the Gods and Black Adam will be hitting the Hall H stage this year at San Diego Comic Con!

News was officially announce by Warner Bros. and the films social accounts as well as both Zachary Levi and Dwayne Johnson themselves on their respective Instagram accounts.

Levi and Johnson will be part of the Warner Bros. Pictures panel on Saturday, July 23. Johnson’s made a video on his Instagram account confirming that not only will he be in attendance, but Black Adam director Jaume Collet-Serra along with costars and JSA members Aldis Hodge, Noah Centineo, and Quintessa Swindell.

Shazam! Fury of the Gods also stars Rachel Zegler, Helen Mirren, Lucy Liu, Adam Brody, Jack Dylan Grazer, and Djimon Hounsou among others. There’s been no word on if other members of the Shazam! cast will appear, however, given the history of SDCC appearances, it doesn’t seem likely Levi would show up solo.

Warner Bros Discovery CEO David Zaslav in A Bind Over What To Do With ‘The Flash’ And Star Ezra Miller
NBCUniversal Takes on San Diego Comic-Con With First Ever Fan Hub, In-Person Panels and More