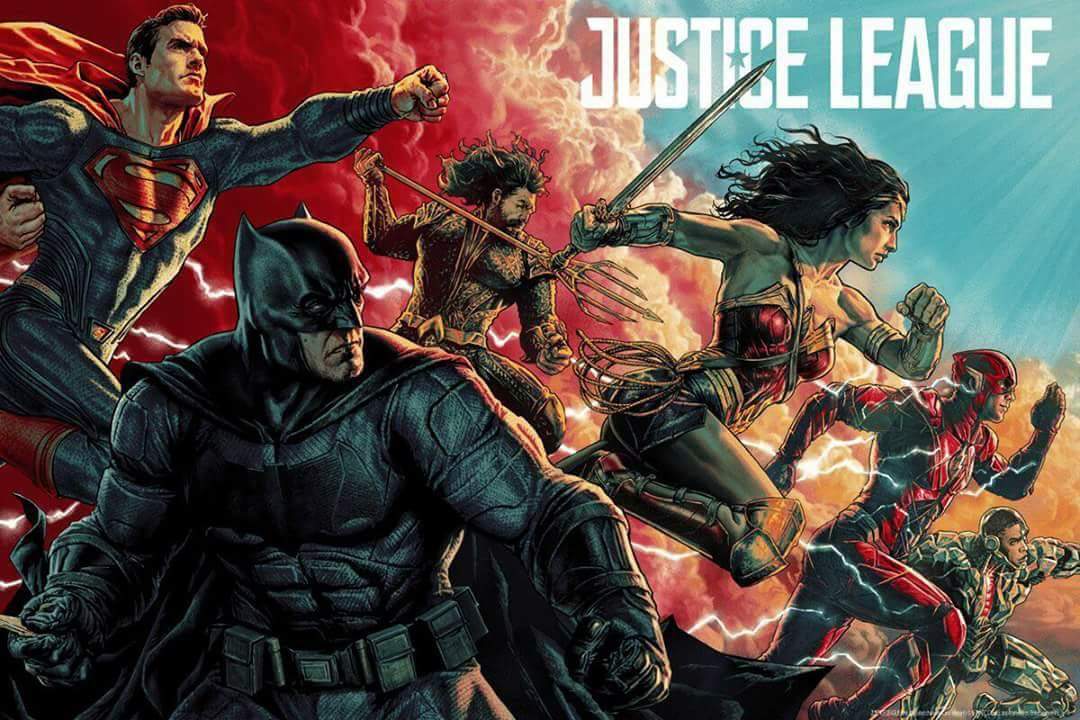 With the release of the Justice League, we now get to see how this cinematic universe sees it’s greatest heroes form up to defend the Earth. Directed by Zack Snyder, Justice League is the 5th film in the DCEU franchise and aims to be the course correction that fixes the issues fans had with previous films (BvS, Suicide Squad).

Justice League is a very fun film with obvious flaws despite that. The film has the mix of Snyder and Whedon throughout and although why it can lead to some issues with tone and story, it does have it’s moments. Best were scenes when the team debated on their next move and had some friction, mostly between Aquaman and Cyborg. Flash is funny as we expected from the trailers, and has a few scenes where he steals the show. Aquaman is a hermit who wants to just help the little people and stay out of the big picture. But he adds some levity to the film as a humorous man who is has alot more depth below his surface. Cyborg was also a surprise with his decent performance, and not so bad sometimes CGI.

On the negative side, the film feels somewhat rushed and it’s obvious what scenes were results of reshoots due to the nature of green screen. The intro to characters are mini one shots that often feel jagged to the films rhythm. Batman is also a bit too lighthearted for my taste as I loved Ben’s performance in Batman v Superman.

As for Superman, his death is in the background of every action the team takes, hovering over then as they aim to honor him in protecting the world. Without giving spoilers, all I’ll say is the way he comes back is in my opinion one if the more interesting parts of the movie. And it’s obvious that this world needs a Superman, because much like our world, it’s becoming a more hopeless place.

The film is a good step for the DCEU, more on the lighter side for my taste but I accept what we have and love it.

NEW JERSEY COMIC EXPO RETURNS TO EDISON FOR ITS 3rd ANNUAL EVENT – 2 DAYS AWAY!
OPINION: The DCEU and Justice League Is Not Doomed