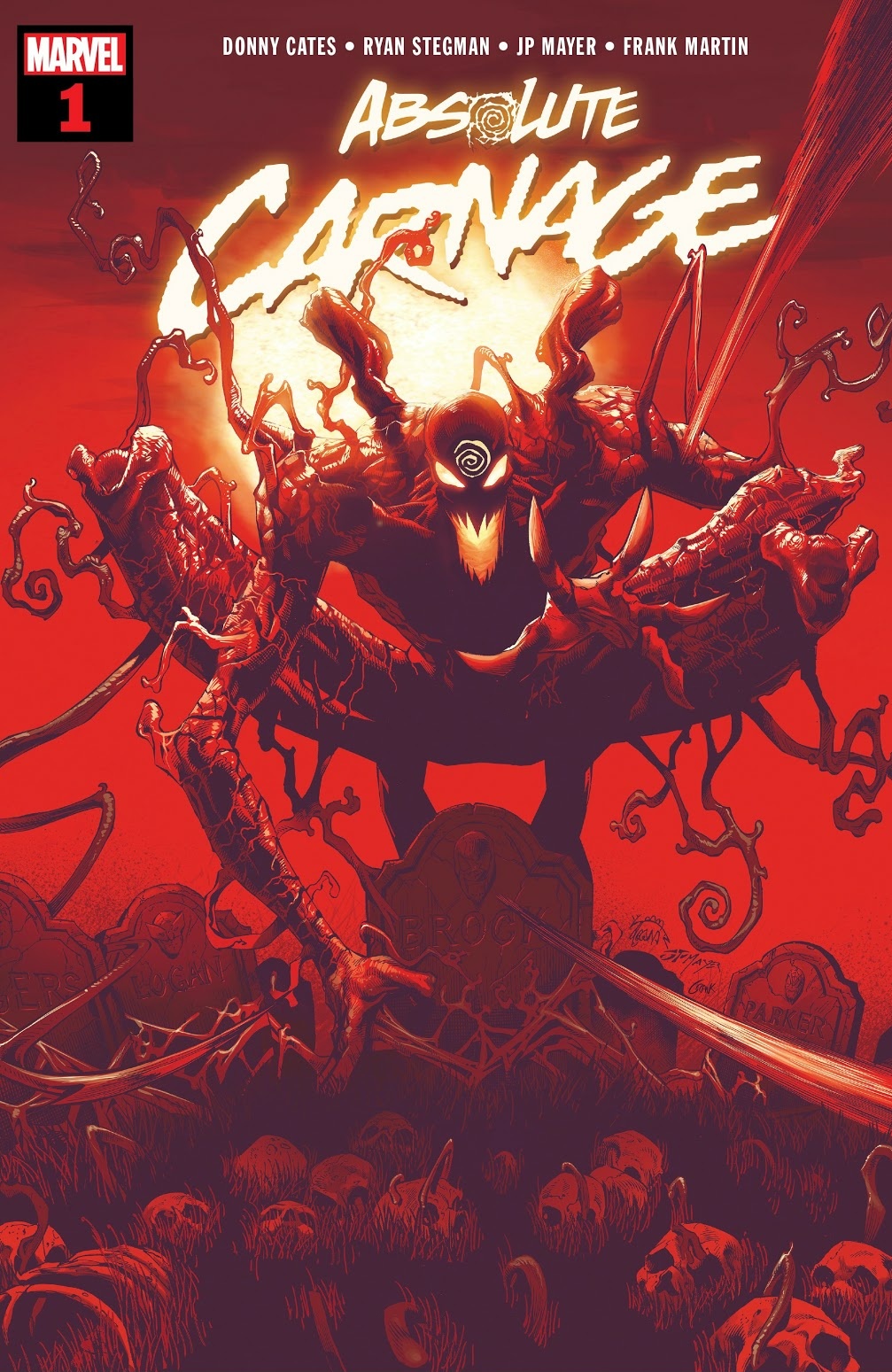 It’s the first NCBD of August 2019 and we’re here to see what the Big Two have to offer! Today, we see the next chapter in House of X, Sinestro gets a mission from Apex Luthor, and more. These are the highlight titles of the week that we at UpYourGeek recommend you pick up!

The City of Bane continues as we see Bane’s rule over Gotham be enforces as several villians have refused to side with him. Tom King does his usual work of showing off his ability to write the lesser known characters, even being able to bring in characters he hasn’t used in a while. Tony S Daniel really does work well with King, the two have an understanding of how they want the characters to look during the action. It’s a great issue and it’s only ramping up. Recommend putting this on your pull list.

This issue of House of X focuses on Moira Mactaggart, revealing how she has a major place within the mutant family and hinting at what she can add to the ever increasing dominance of Mutantkind. Hickman is really flexing on his X-Men knowledge and expands on it ever more. Pepe Larraz is working hard to deliver Hickman’s vision, going into detail in every panel. Marvel is ramping up the presence of the X-Men as they get ready to bring the mutants to the MCU, with Hickman’s overhaul being a possible inspiration for whatever they will plan.

When you’re familiar with Tom Taylor’s work, you understand that he doesn’t restrict himself when it comes to giving readers a truly harrowing tale. So far, he’s shown us that the world this takes place in is a gone world. There’s no hope of reversing the effects and saving everyone, the heroes are simply trying to survive. With only a couple issues left, it’s pretty damn impossible to imagine this story having even anything close to being happy, the most we can hope for is some glimmer of hope for the survivors. Even if it’s short lasting, I truly feel the horror as I watch this Elseworld Earth fall into chaos.

Rosenberg’s Punisher run is quite the story. Frank Castle has been trying to atone for his sons, particularly, siding with Hydra during “Secret Empire”. His war against Hydra had led him back to NYC, and it’s been an explosive journey so far. Rosenberg was born to write The Punisher, he gets that the title is supposed to be a crazy and violent comic, truly displaying Frank’s anti-hero antics. Having finally caught up to today’s issue, it’s easily one of my favorite Marvel titles right now. Highly recommend grabbing this on your next comic run.

5) Sinestro/Year of the Villain One Shot:

The Year of the Villain event has shown that humans are easily led astray towards the path of Doom. We seen Lex Luthor offer gifts to various people across the DCU, and so far almsot everyone has accepted. This one shot, however, focuses on Legion of Doom member Sinestro. Given a mission to kill a group of cosmic gods, Sinestro learns a lesson about life and what beings will do to feel important. An interesting chapter for the event, it’s a great way to look at what the villains are up to while the heroes plan for the upcoming Justice/Doom War.

Donny Cates begins his supersized Carnage event that’s set to change the lives of every person who has ever crossed paths with a symbiote. For those who have kept up with the Venom title are sure to be aware of the threat Carnage is about to be, with the massive event tying into other titles such as Deadpool and Miles Morales. The art is beautiful and Cates does his best in this extra-sized issue.

That’s some of this week’s most interesting and awesome comics, remember to go and support your local comic book shop! They need you as much as you need them!