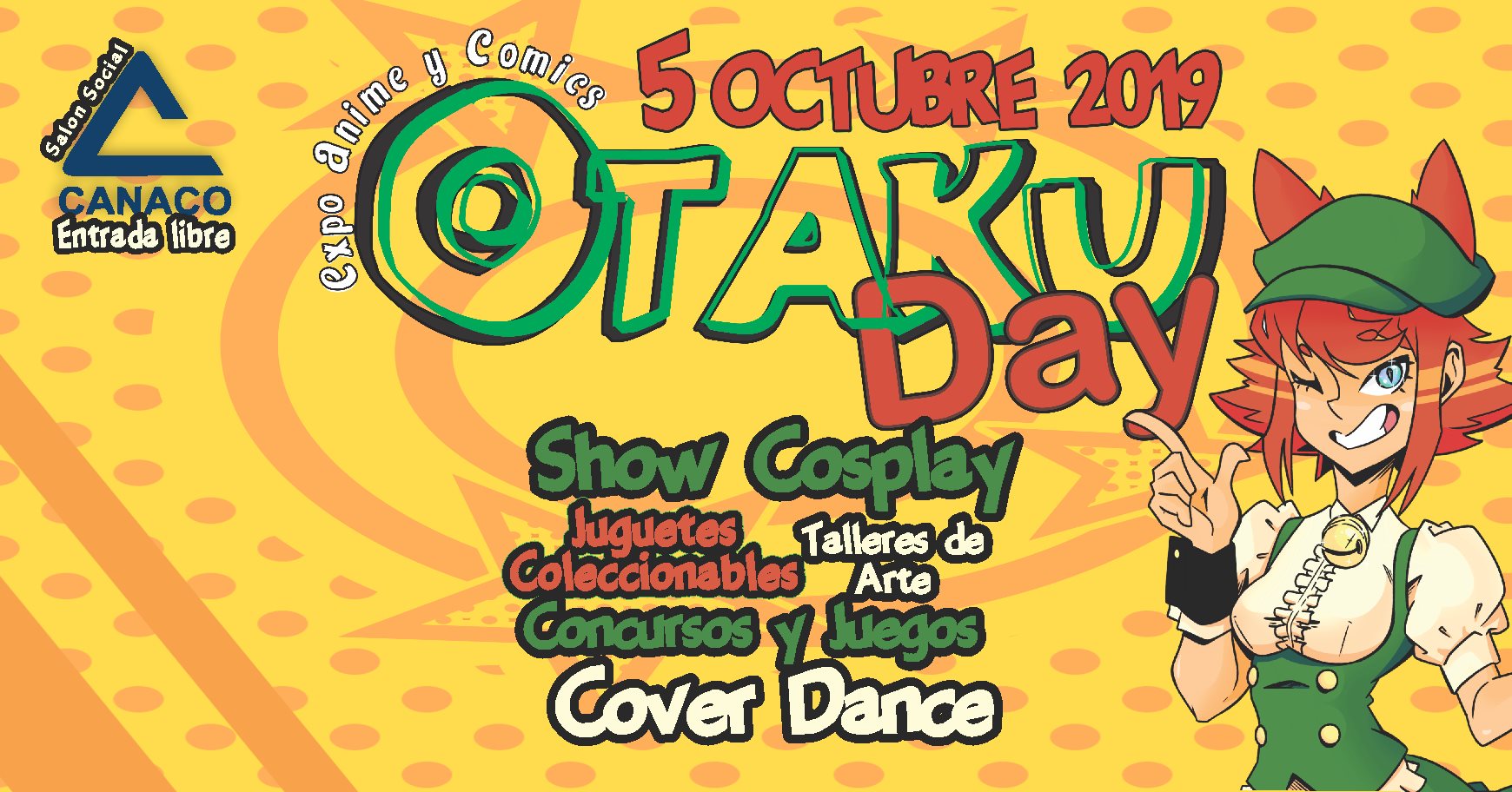 On October 5th, 2019, Mexicali held its 11th annual ‘OtakuDay‘ anime convention. Unfortunately, similar to last year, I wasn’t able to stick around for the entire convention as I had left early on for a few errands, but I did manage to take pictures and videos of cosplayers, vendors, and events such as a charade and karaoke event. You can click here to see the video.

A couple of vendors who sold shirts, accessories, action figures, comics, etc., Above is a local shop named ‘Frix Place‘ who primarily sells shirts, accessories, and apparel. You can check out their Facebook page here. The bottom image is from a place called ‘Neurona: Comics & Art Shop’ and they focus more on action figures, comics, collectibles, and shirts. Check out their Facebook page here.

Above is another vendor who focuses on pillows, plushie dolls, backpacks, stickers, etc., The store goes by the name of ‘Tsuki Pop-up Store‘ and you can check out their Facebook page here. Right below Tsuki’s place is a local artist who can draw you in anime or comic style! He goes by ‘That 1 Guy‘ and you can check out his Facebook page here and his work on his DeviantArt here.

One of the booths were selling Asian style ramen and other oriental snacks! The name of the shop is ‘Oppaya‘ and you can check out their Facebook page here. Also, I’ve gotta say I personally love the ‘Written and Directed by Quentin Tarantino‘ shirt pictured above. Of course, that booth is from Frix Place, and I would’ve purchased one had they had more size options available for that shirt.

Of course you can’t have an anime convention without manga! There were a few booths who were selling manga volumes and some comic books as well. All of the vendors are local to Mexicali and came down to OtakuDay to promote and sell their merch. Now, onto the cosplayers!

A few notable cosplayers here and there. Pictured above is Yuulex Cosplay, a two-person team who cosplay as various characters from pop culture. They had a booth set up at the entrance of the event; selling signed photographs, posters, and merch. you can follow them on Facebook here and on their Instagram @YuulexCosplayOfficial. Below is a table of their merch

Well, that’s pretty much all of what I saw as I was only in attendance for under three hours, similar to last year’s. As always, the ambient and environment was friendly, the cosplayers were nice people and I enjoyed exploring the convention with my friends. Although I couldn’t cover everything, I did film a video to get a glimpse of it in more detail. Below is the video where you can see the event along with a little bit of a karaoke and charade game.