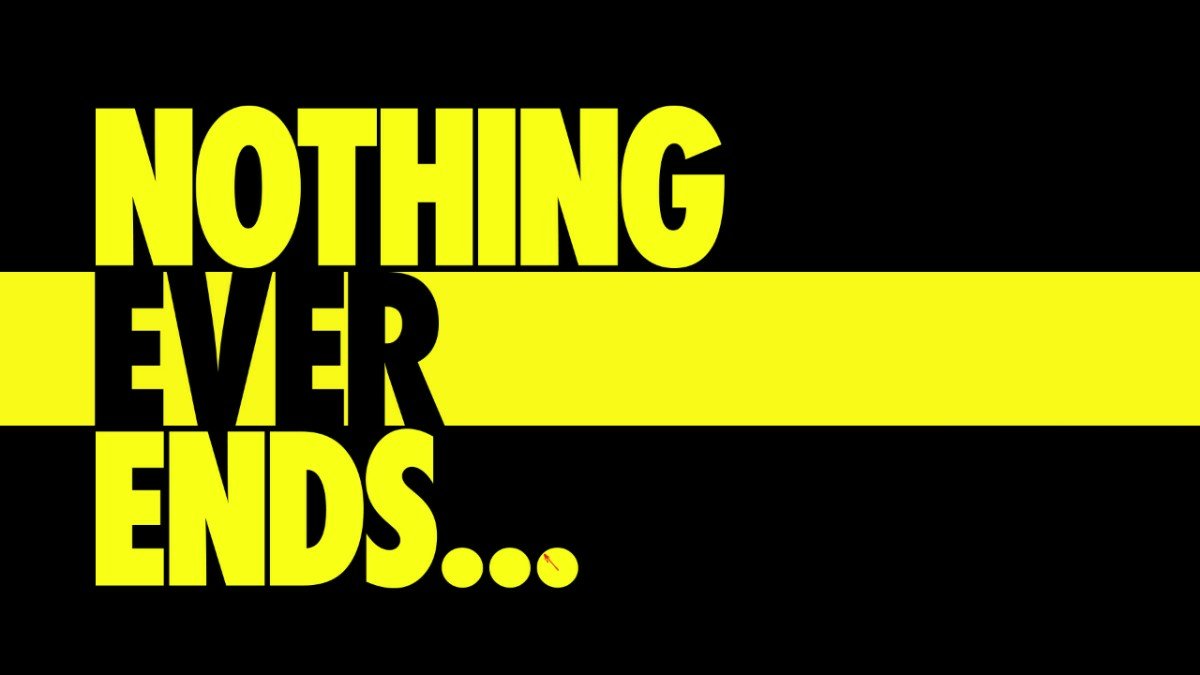 Watchmen is considered one of, if not THE, greatest comic book of all time. When it released back in 1986-1987 it shook the very foundation of what a comic book was supposed to be. It tore down expectations of what you’re allowed to do with a medium that was generally seen as something only meant for kids. After Watchmen, every comic wanted to try to emulate it’s style, it’s darkness, it’s cynical storytelling.

The legacy of Watchmen is one that’s been wrestled with every single person who has given it a read. With HBO’s Watchmen, it seeks to continue the legacy with a modern influences of our own society involved just as Watchmen took in it’s surrounding environment of 1980’s Cold War paranoia.

The show begins with a scene of horror back in 1921. The town of Tulsa, Oklahoma, a predominantly African American town, being attacked and burned down by members of the KKK. Destroying, shooting, burning and over all pure evil acts are carried out on the citizens by those who simply hate their skin color. After the chaos, the show jumps forward to Tulsa in 2019 and here 30 years after Watchmen we see that masked individuals are back as the norm. Police hide their faces in fear of a terror group known as The Seventh Kalvary, who are white supremacists inspired by Rorshachs Journal.

With the return of masked people, on both sides of the law, it’s incredibly tense in Tulsa. Dealing with this terror group requires delicate handling and the police force has a number of individuals that have secret identities and “hero” names they operate under. Show lead Regina King plays Night Sister, an all black dressed Nun that is one of the lead detectives on the case of the recently resurrected terror group. Other masked avengers are have pretty unique “hero” identities, but the one we see more of is Tim Blake Nelson’s Looking Glass who sort of has a Rorshach feel to his mask but it’s gold reflective material gives a different approach to the concept of Masks that Watchmen has gone over.

We see a lot of nods to the Watchmen story: a documentary about the Minutemen, Robert Redford being President, a storm raining down squids and how the Seventh Kalvary wear masks modeled after Rorshach. It feels like we are directly in the world of the comic, something I believe the movie did a decent job of doing. You can tell this show will slowly ramp up the tension and dread just like the book did.

The acting is great, the cinematography is also great and we got what I’ve always wanted if we ever had a Watchmen or Watchmen styled show: the episode title is a quote and the quote is referenced at end. The book had each chapter title named after a quote and the end would reveal the full quote to elaborate it’s connection to the theme chapter. I’m hoping we get this for the show as it adds an extra element to the story. It’s also worth mentioning that this takes the opposite approach to a Post-Watchmen world compared to the Doomsday Clock comic, that story taking the route of Ozymandias’ plot exposed, while the show maintains the false Peace.

Overall, this was an incredible first episode and it really nails the Watchmen tone perfectly. The beginning Tulsa scene actually made me tear up a bit as I have never liked to see a child placed in a horrible situation like the show starts off on. Its also a subtle nod to the Superman origin: a home is being destroyed and a mother and father are forced to watch their lives fall apart as they send their only son away to safety. Truly a sad and horrific moment that hits hard.

I highly recommend watching this show, even more so that Damon Lindelof has stated it will only be a one season show, tying up all loose end by the finale.

Rating: 10/10. An excellent beginning to the second sequel to the Watchmen story. It’s stunning, it’s gritty and it’s going to be one hell of a ride.