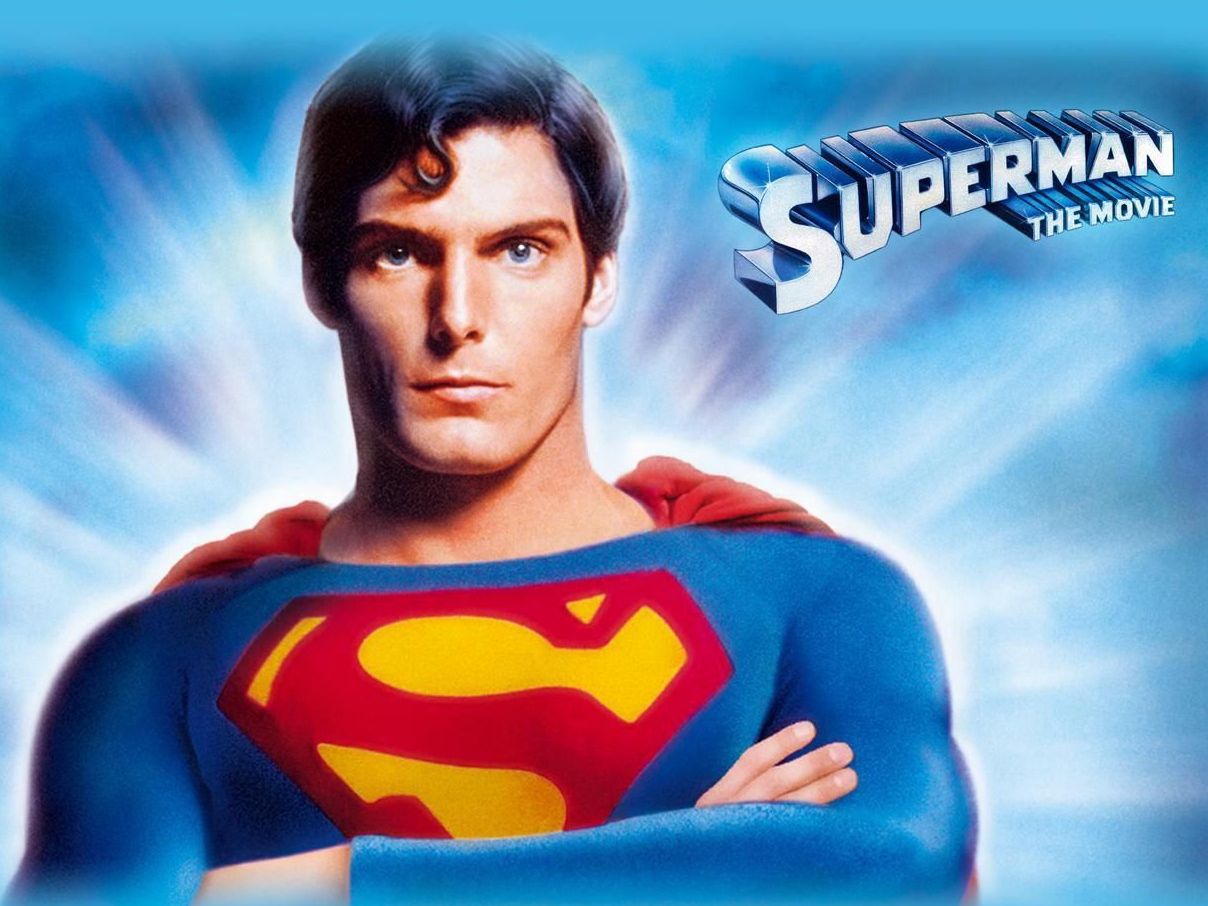 One of the greatest things about the geek culture and fandom is seeing how the love fans have for these characters and properties has grown into passion projects. We have seen the rise of YouTube channels like Bat in the Sun, and the Cosplay scene at conventions grow to a professional level. It’s a direct personification of how these characters have influenced our lives. That being said, one fan’s most recent endeavor has brought the game to a whole other level. Kathryn Ross, an independent VFX editor, has taken on the undertaking of digitally touching up the iconic 1970s classic: Superman: The Movie.

Ms. Ross began this undertaking over a year ago, and what’s more, is that she did it completely on her own dime. On the film’s Facebook page Ms. Ross has this to say about the project:

Superman The Final Cut is a personal non-profit project, a project created more than a year ago to restore and digitally remaster a film that laid the foundations of its genre. With admiration and respect to the cast and crew of the film Superman The Movie.

Since the initial trailer, Ms. Ross has been keeping her audience updated on both YouTube, and Facebook by posting updates and clips showing the process of her remaster and it’s nothing short of breathtaking. As a massive fan of the 1970s film, I cannot wait to see how the unforgettable “You got me? …Who’s got you?” scene looks after her edit. However, it would be one thing if she were just editing the original film, this cut will also include deleted scenes that didn’t make it into the original.

Ms. Ross believes that she will have the cut available for the public come June. Honestly, my anticipation for this final cut cannot be summarized in any amount of words. I feel like any way I could try and frame it would still feel like a dramatic understatement. While many have come close, Christopher Reeve is, in my opinion, the best Superman to have graced the silver screen and its a very close margin between his voice and George Newbern (voice of Superman in the Justice League cartoon) that I hear when I read Superman in the books. Below I have the link to both the page’s Facebook and the creator’s YouTube page.

Vin Diesel Teases Guardians in ‘Thor: Love and Thunder’
A Small Act of Heroism: The Defining Moment for ‘SHAZAM’