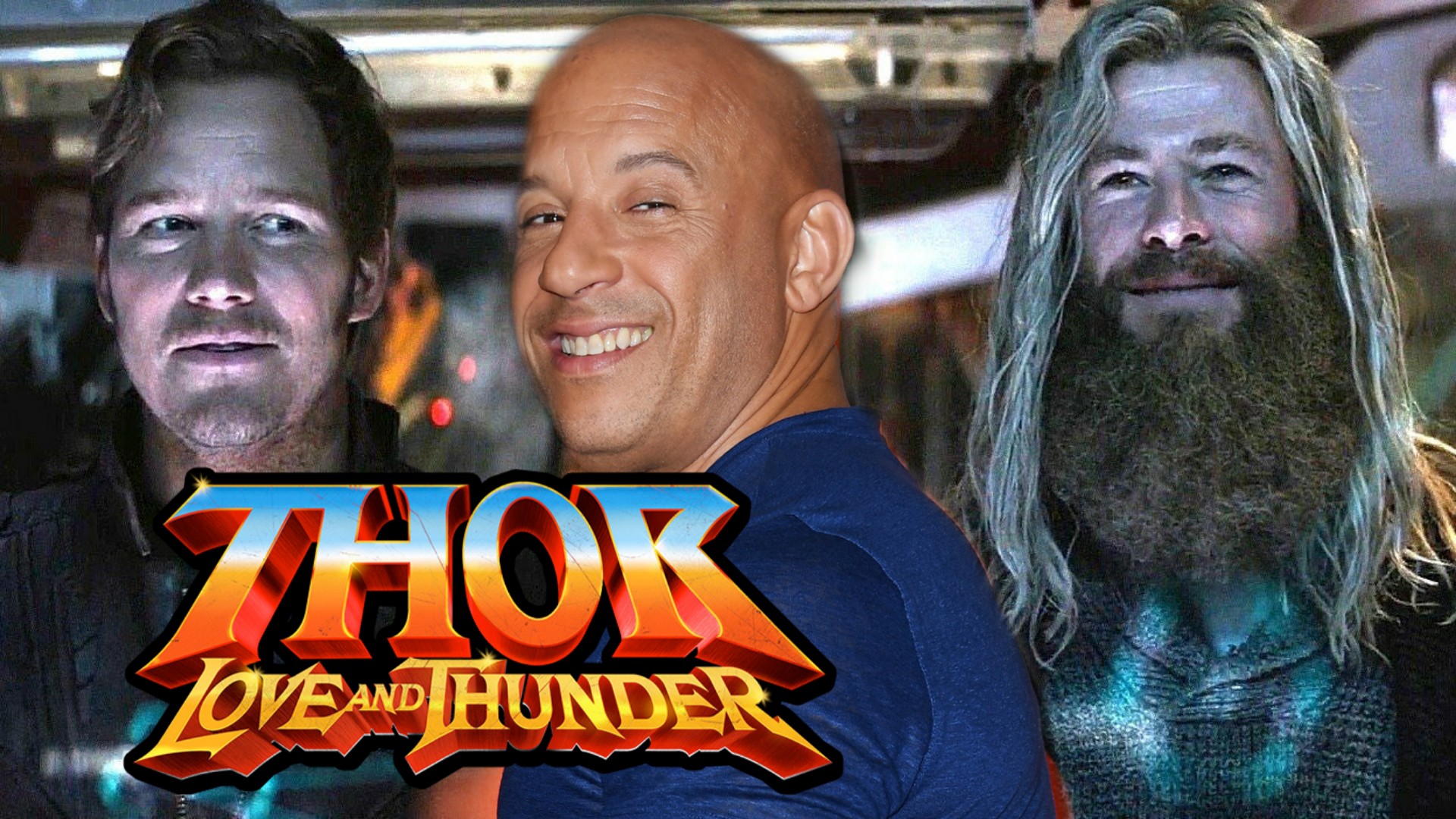 During an interview for the upcoming film, Bloodshot, Vin Diesel seems to suggest that we could see a Guardian or two pop up in Thor: Love and Thunder. He said the following:

“I am waiting and excited for my friend James Gunn to knock this next one out of the park. He took The Suicide Squad so he’s about to embark on it. Thor will also, the director (Taika Waititi) talked to me about how Thor will incorporate some of the Guardians of the Galaxy. That’ll be very interesting, nobody knows, maybe I shouldn’t have said anything”

Considering on Avengers: Endgame ended with Thor joining the Guardians, this makes sense that Thor’s journey going forward would involve some, if not all the Guardians. No official word yet on if Thor will be a part of Guardians of the Galaxy, Vol. 3

If discussions were being had between Thor: Love and Thunder director, Taika Waititi and Vin Diesel, I think it’s safe to say that one of the Guardians who will appear will probably be Groot. And where Groot is, there is mostly likely a Rabbit- I mean Rocket not far behind which if this is the case, I am all for it because those three characters had such great chemistry together in Avengers: Infinity War and Avengers: Endgame.

Thor: Love and Thunder is scheduled to be released in theaters on November 5, 2021. Guardians of the Galaxy Vol 3 still does not have a release date set.

Which Guardians do YOU think will appear in Thor: Love and Thunder?