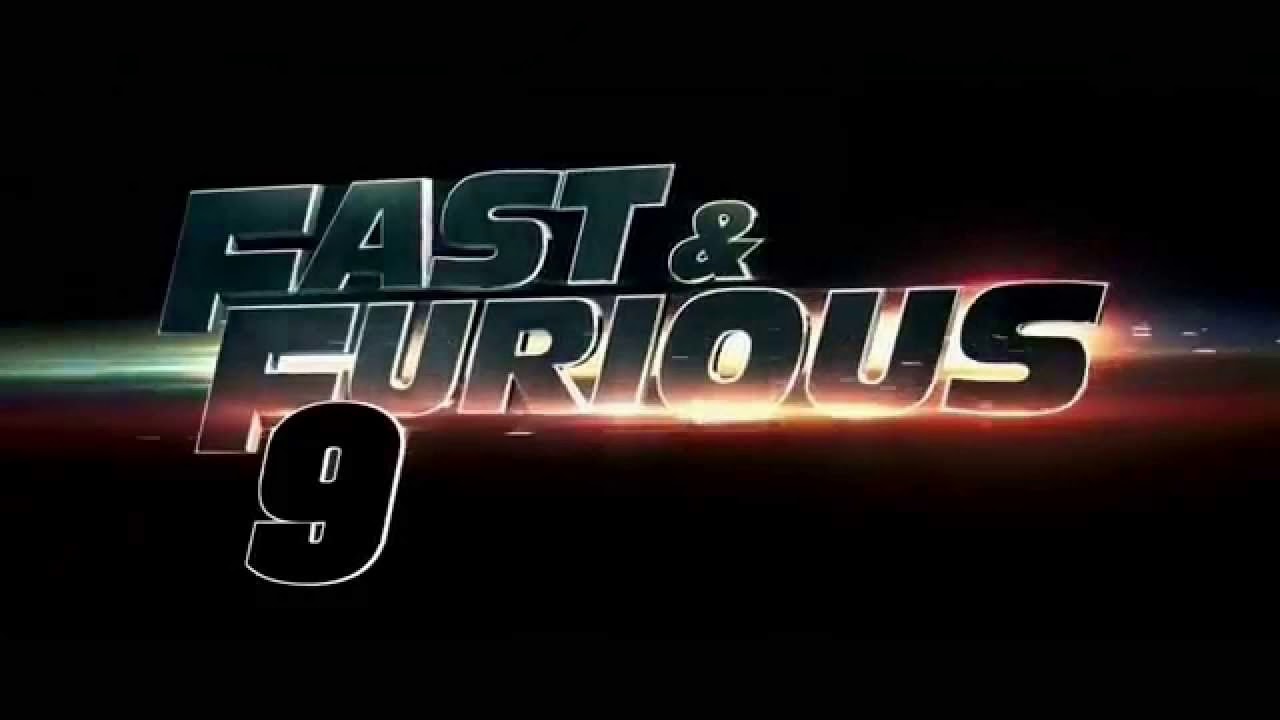 Universal has officially delayed the release of Fast and Furious 9 in concern over the Coronavirus outbreak.

The film has been delayed to Spring 2021. Other films like No Time To Die and A Quiet Place Part II have been delayed already as well as events such as SXSW, E3, and Cinema Con over concerns about the disease spreading due to large crowds.

Universal released an official statement today that the film will be released on April 2, 2021. Here is what they had to say:

“To our family of Fast fans everywhere,
We feel all the love and anticipation you have for the next chapter in our saga.
That’s why it’s especially tough to let you know that we have to move the release date of the film. It’s become clear that it won’t be possible for all of us fans around the world to see the film this May.
We are moving the global release date to April 2021. With North America opening on April 2. While we know there is disappointment in having to wait a little longer, this move is made with the safety of everyone as our foremost concern.
Moving will allow our global family to experience a new chapter together. We’ll see you next spring.”

How do you guys feel about Fast and Furious 9 being delayed a full year?