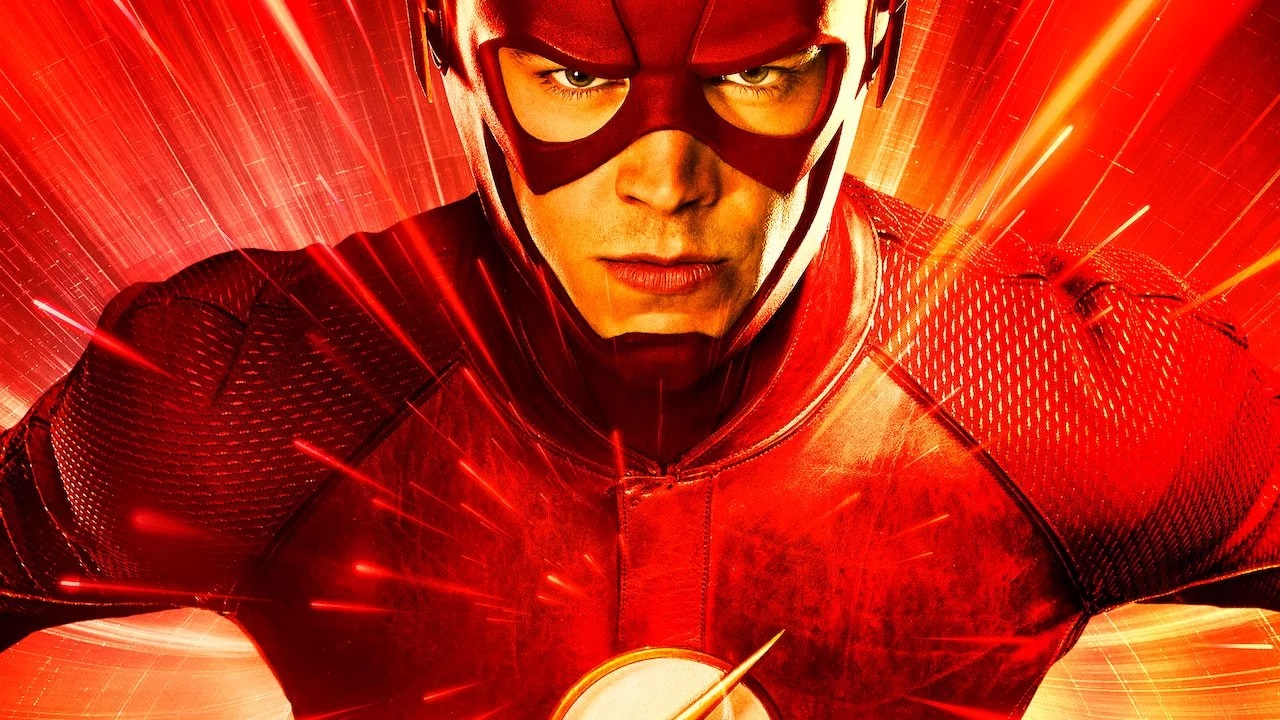 By now news like this should come as a surprise to no one as fans will now have to wait longer to see how season 6 of The Flash concludes after the finale has officially been pushed back due to corona virus concerns. As the most consistently rated of all the current Arrowverse offerings, the show has comfortably run for six seasons, with The Flash season 7 already confirmed. Its also been reported by Variety that Flash has enough episodes filmed to air uninterrupted through May 19, after which time CW will put the show on hold with plans to air the final portion of the current season sixth later this year when production can safely resume.

For a lot of fans, The Flash season 6 has already proven to be on of its best seasons so far with a new format that has seen Barry Allen go through many harrowing trials and tribulations along the way. The scarlet speedster, played by the charming Grant Gustin, spent the first series of episodes dealing with the malevolent Bloodwork and his plans to remake the Earth in his image while also coming to terms with his long-prophesied death that was teased in the Crisis on Infinite Earths crossover event. Of course, we all know now that his predicted demise was greatly exaggerated as The Flash of Earth-90 sacrificed himself in Barry’s place and allowed Barry to continue his journey as a hero. Now that Crisis is over, Barry has basically been trying to adapt to the new status quo of Earth-Prime and all of its new threats. On one side, Barry and the rest of team Flash have to deal with the criminal organization known as ‘Black Hole’ making themselves directly known while also dealing with a duplicitous copy of Iris West-Allen who has a shady agenda of her own. This is all happening while our heroic protagonists have no clue that Eva McCulloch is behind the scenes working in the shadows alongside the real Iris as she seeks to free herself from the mirror universe and continue her nefarious plans.

Unfortunately for us fans, we’re going to have to wait to find out how each of the current threads will ultimately end for a while longer. When The Flash returns to airwaves on April 7th it will have enough completed episodes to run up until May 19th. After that, the show will go on an early hiatus, with the concluding finale episodes hopefully airing sometime later in the Summer of 2020. The new DC-inspired series, Stargirl will be moved up a week and take over The Flash‘s traditional Tuesday slot. Going forward we should reasonably expect that the remainder of The Flash season 6 will be kept under wraps so don’t expect a lot of promo images or trailers to be coming over the next weeks. But with massively lingering plot threads and story arc’s such as the Speed Force officially dying, Barry Allen losing his speed, and Iris still trapped in the mirror world, however, lets just hope as fans that the season ends with a direct resolution and not another cliffhanger that leaves the story up in the air for months and months before we get a conclusion.

What do you think about season six of The Flash? Is it living up to your expectations or are you underwhelmed? Leave a comment down below and check out this cool Flash shirt HERE!

The Batman We Deserve: An Animated Arrowverse Series
Blaming Fans For Box Office Failures, A Trend That Won’t Die