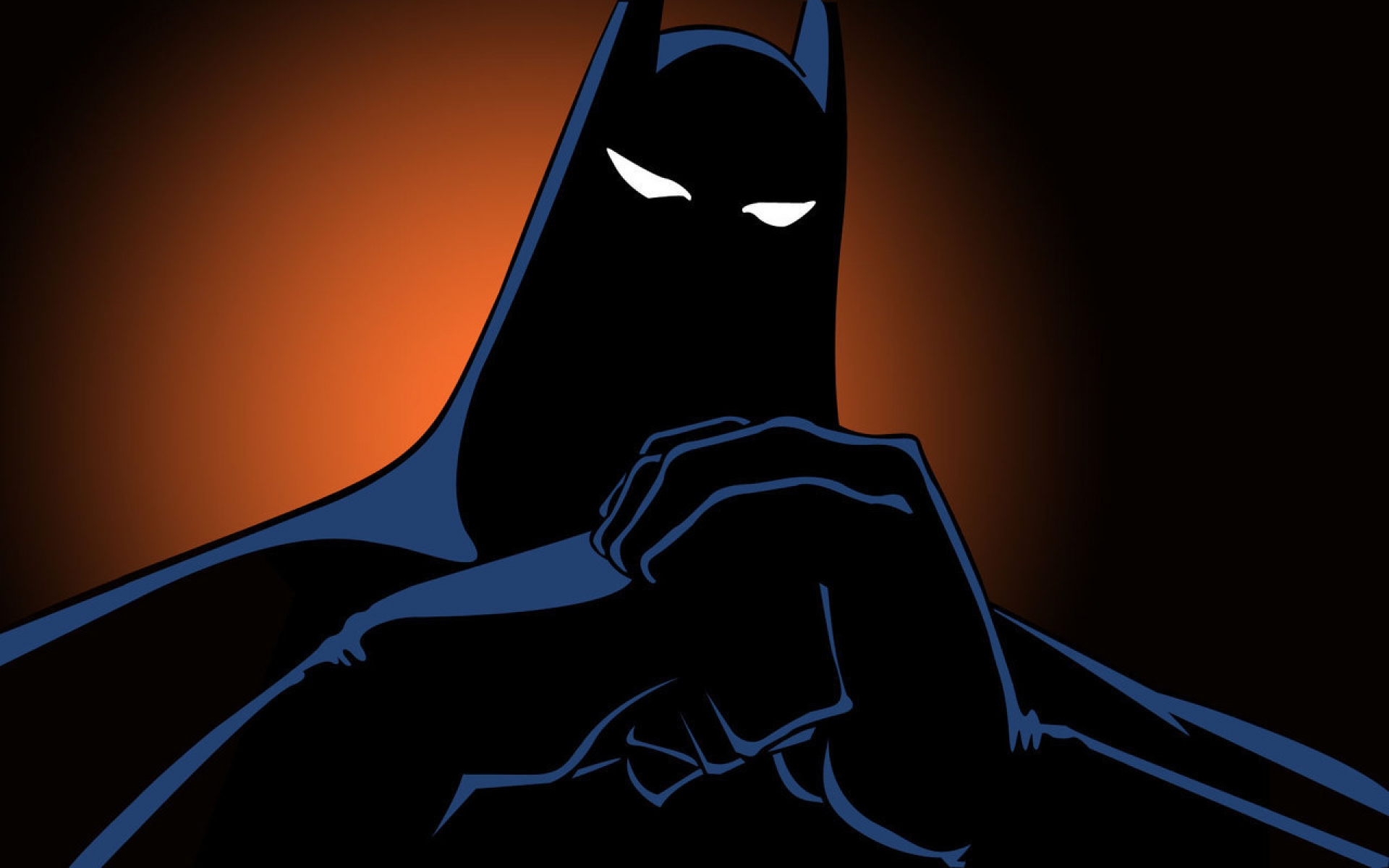 The Character Batman has been a staple in animation going back to his appearances on The Super Friends in the 1970s, but becoming more prominent with Batman The Animated Series in the 90’s. following the immense success of Batman The Animated Series the character would could continue to thrive in animation, appearing in Batman Beyond, and The two Justice League Series, before returning with two solo outings in the 2000s with The Batman and the under appreciated Brave and the Bold.

Batman would return for what would, sadly, be his last solo animated series to date in 2013 show, Beware the Batman. the series was cancelled after one season, and the character has only appeared in team based shows like Young Justice or Justice League Action since then. While these shows are great, they aren’t able show the full scope of Batman and his supporting cast because they have the difficult job of balancing so many other characters.

Meanwhile in the CW’s Arrowverse Batman has been teased in one shape or form since its inception, but finally shown to concretely exist in 2018s Elseworlds crossover event with the introduction of Bruce Wayne’s cousin, Batwoman. Although a alternate universe version of Wayne did appear on Crisis on Infinite Earths, fans of the Arrowverse still clamor for a main universe incarnation of the character to appear.

With Matt Reeves The Batman on the way to theaters in 2021 Warner Bros may be hesitant to have a second live action Batman on fans television screens, but maybe they wouldn’t mind an animated one set in the Arrowverse. The CW has released animated series tied to their live action shows in the past, with The Ray and Vixen so this would be no different, except with Batman the show is guaranteed more exposure.

An animated series would also give Arrowvese producers freedom to do things, that budget wise, would be extremely hard to pull off in live action. Look no further than the recent Deathstroke Knights and Dragons (must watch series), and compare it to what the Arrowverse has been able to show of Deathstroke capabilities in the past. the action is breathtaking and more explosive than what their live action budget allows. They were able to show off a lot of Slade’s agility and this would be just as important in a Batman series.

An Arrowverse Batman series could show the years Batman has been missing as shown on Batwoman or show us the characters early years, all of his allies , extensive rogues gallery and a never before seen time in the Arrowverse, and with veteran voice actor Kevin Conroy already portraying a version of the character in live action, he could be brought back to voice Batman once again and finally play the Arrowverse’s true Batman.

A series like this could fill the void left in animation without a batman show and fix the Arrowverse’s Batman problem once and for all. what do you think ? Would an animated Arrowverse Batman show be a success? Is it something fans want? Lets us know in the comments and thank you for reading.