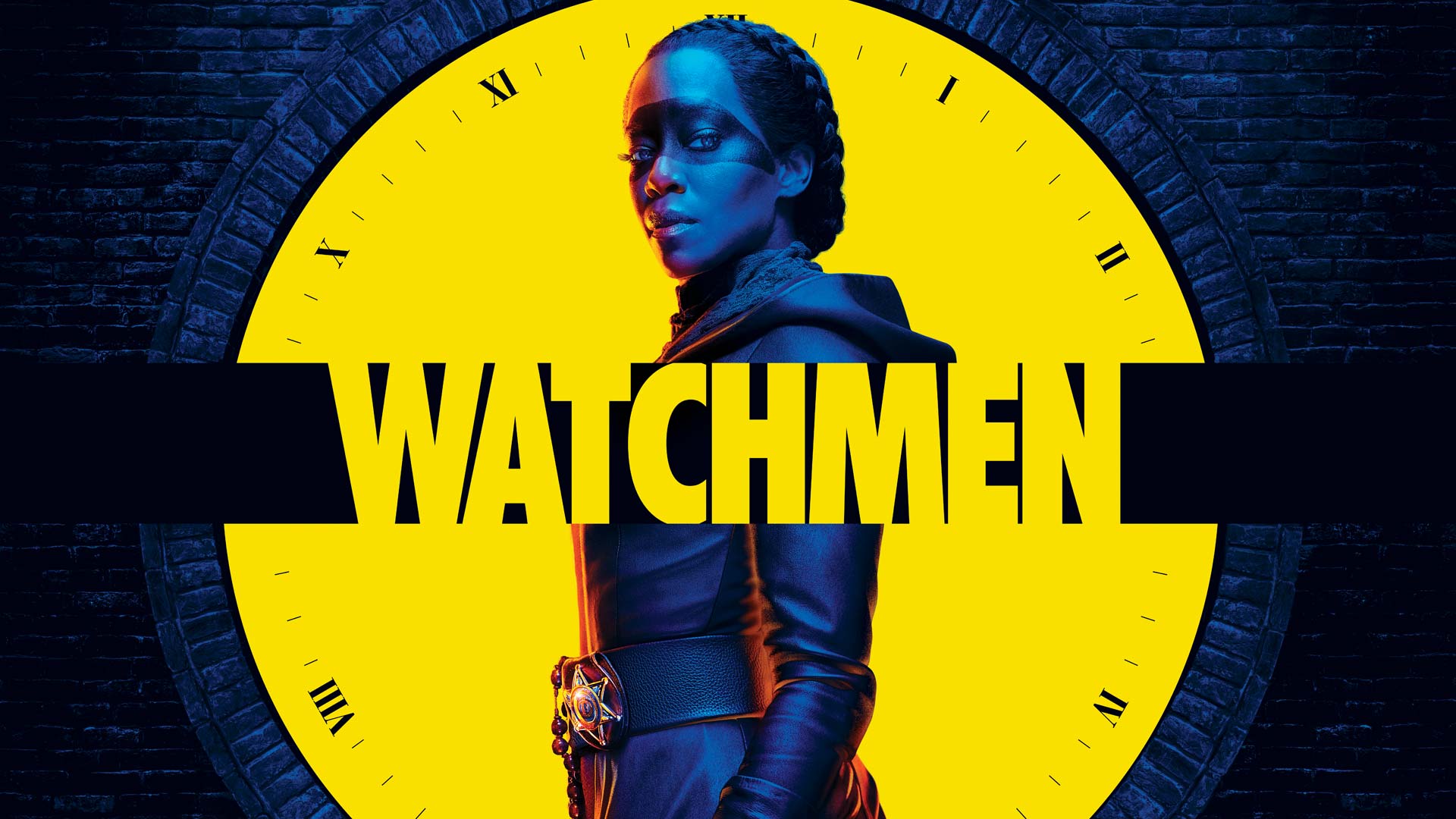 Wow, what a show. I remember hearing about the development of the series a few years back, and thinking “alright! I hope they base it off the ‘Before Watchmen‘ series from the comics.”, and hearing that it was going to be based around the Minutemen from the 1940s, to which I said “well, okay… I guess? I would have much preferred the Before Watchmen series, but this is okay.”, and then hearing the definitive answer that it will take place many years after the original series. In modern day America, to be exact.

The original comic was based in the 1980s and the threat of nuclear annihilation, so, what would be the new threat in modern times? It certainly isn’t war. Well, if you’ve seen the show then you know what it is about, and if not, then the continuing rise of racism and inequality. I didn’t mind the idea and decided I was finally going to check out the show during my PTO. Lindelof was the series’ showrunner, and wrote many of the episodes. I love how they didn’t try to remake the original comic as a show, and instead create something new within the world of the Watchmen.

Of course, there are a few familiar faces from the original series that we get to see in the show. From Silk Spectre II to Ozymandias, we get to see them over 30 years after the original. See how they grew and evolved. I absolutely loved that we had the chance to see these characters again, including Dr. Manhattan. I do have to say Dr. Manhattan was the only character I had an issue with, but for the wrong reason. My only nitpick with Manhattan was the actor who played him. He did a swell job, don’t get me wrong. In fact, every actor did a superb job, especially Jeremy Irons as Ozymandias. I felt Irons gave one of the best performances in the show, excluding Regina King (Angela/Sister Night) and Tim Blake Nelson (Wade/Looking Glass), but the one thing that bothered me about Manhattan was the voice. I much prefer Crudup from the 2009 movie. His voice was just more monotone and lifeless when compared to Yahya Abdul-Mateen II.

Apart from fantastic performances by the cast, the writing and overall feel of the show I feel is just cinematic. Of course, this being an HBO show, it will have a higher production budget as compared to something from other networks, but damn, did they do a fine job with it. Each episode has flashbacks and almost all of them start with a flashback. There are so many flashbacks, actually. Each serve their purpose for the story of the entire show. There are certain situations and scenes in the show that leave you asking “what?“, or “how?“, or “why?“, and none of it is explained in your face. It gradually is explained to you as you progress throughout the entire series. There are surprises in the first few episodes that don’t have a reveal until much later on. Lindelof rejects the exposition and instead does the slow burn for the series.

I remember when the show was announced and there was outrage between fans of the original comic and the movie, and just the general audience. This show adapts some things from both the comic and Snyder’s movie from 2009. One thing they did change was the attack that happened. Lindelof went for the squid. I remember Snyder said it wouldn’t work much if translated to the silver screen, but Lindelof made it work. This was shown in the pilot and the fifth episode of the show during the flashback introduction, which was one of my favorite intros to the show. It was very 80s with the look and the feel. The soundtrack gave it even more of an 80s vibe to it. As a matter of fact, episode 5 and 6 were among my favorite of the show. Episode 5 focuses on Wade aka Looking Glass. The whole episode is about him and we get more information on the Seventh Kavalry, the show’s antagonists, and I feel there were more than them as antagonists such as Lady Trieu.

Episode 6 dives into the past. Angela aka Sister Night consumes Nostalgia, a type of medicine that helps you recover or remember your memories, but she takes her grandfather’s Nostalgia pills and lives life as him circa the late 1930s/early 1940s era. We get to see the life of Will Reeves, a black man in Tulsa as he works as a police officer. He finds out his fellow policemen don’t have his back and what seems to be a lynching will occur, but the cops never go through with it and leave Reeves off with a warning. He sees a group of guys mugging and assaulting a couple in a back alley, and he decides to wear the mask his co-workers put on him and wears the noose over his neck as it becomes a sort of symbol of empowerment, like, “I’m not going to take this sh*t anymore” and helps out the couple as they thank him. Reeves decides to don the mask once again and takes out a local KKK chapter that calls themselves “Cyclops“, the group responsible for the 1921 Tulsa massacre in the show. Why is this episode important and stands out? Well, because it turns out Reeves is Hooded Justice and was the inspiration for the Minutemen. I just love this episode and episode 5, and both were told from the perspective of Looking Glass and Reeves, and ignored Angela, the main character of the show.

The show is very real and raw. It doesn’t hold back with what it tries to come across. There were also a few disturbing images that made me go “WTF?” such as the scene of Ozymandias in the lake, trying to catch what appears to be fetuses that he takes and clones, and rapidly ages them in an instant so they become his servants. Not to mention the scene in episode 5 where Wade’s ex clones a “malfunctioned” dog and it appears she throws it in a disposal to be killed.

I was overall impressed with the show and loved it. It kept me on my seat entertained and it seems the team behind the show had their creative control over it. I love it when artists get to show their vision come to life and not have interference. The show has a bit of a complex story line, but it’s not necessarily hard to follow if you pay attention and actually see the story slowly unfold while you watch it. Lindelof left the series and said he was done with his story and isn’t going to come back, and I feel that the show ended on a good note as well. We don’t get to see if Angela actually has Manhattan’s powers, but I would rather stay it that way. I think the show ended fine and there isn’t a need for a second season. Overall, the performances were fantastic, the story was well developed, the script was great, the production felt near cinematic, pretty much almost everything from the show was great.