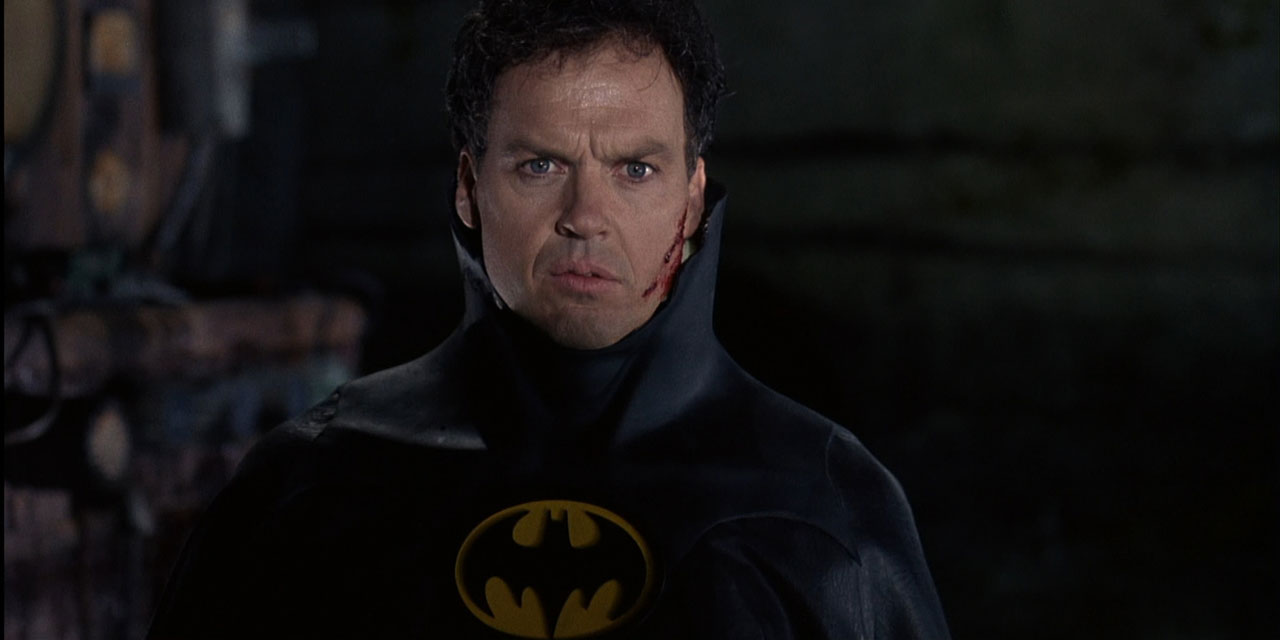 Holy time travel Batman, are we in a dream? Michael Keaton, whom many would consider the quintessential Batman is in early talks to play the Caped Crusader once again is Warner Bros’ and DC’s upcoming The Flash film starring Ezra Miller.

Keaton, who’s certainly not stranger to playing The Dark Knight, played Batman in Tim Burton’s films back in 1989 and again 1992. Keaton was shunned at first by fans of Batman for not looking the part, however, all worries were lost once Keaton took to the screen and proved to be the right choice.

Despite receiving some negative press for a video that went viral of him appearing to be choking a woman, actor Ezra Miller is still on board to star as Barry Allen, better known as The Flash in the film set be helmed by IT director Andy Muschietti.

According to THR, this will not be a one time deal Keaton. Keaton reportedly wouldn’t only appear in The Flash, but multiple films in the DC films universe as something of a mentor or guide similar to Samuel L Jackson’s Nick Fury in the Marvel Cinematic Universe. It’s being reported that Batgirl, which has been in development for quite some time, may be one of those films.

Warner Bros has not responded to request for comments.

There’s been no word on if Warner were thinking of replacing Ezra due to their latest controversy, however, with this recent development that Keaton is involved, we may already have an answer.

Many fans may be left wondering how this will all work. Robert Pattinson’s The Batman being has been deemed as separate from the DC films universe or (DCEU), however, The Flash will more than likely deal with time travel and very possibly the multiverse. According to Variety, The Flash will travel back in time in an attempt to save his mother, which will create another universe that is protected by Keaton’s Batman.

This all sounds very exciting and has certainly brought new life and hope in a film fans have long thought would never make it to production. Keep in mind, “in talks” doesn’t always means it’s going to happen, so keep an eye out for more updates as this is further confirmed by Warner themselves.