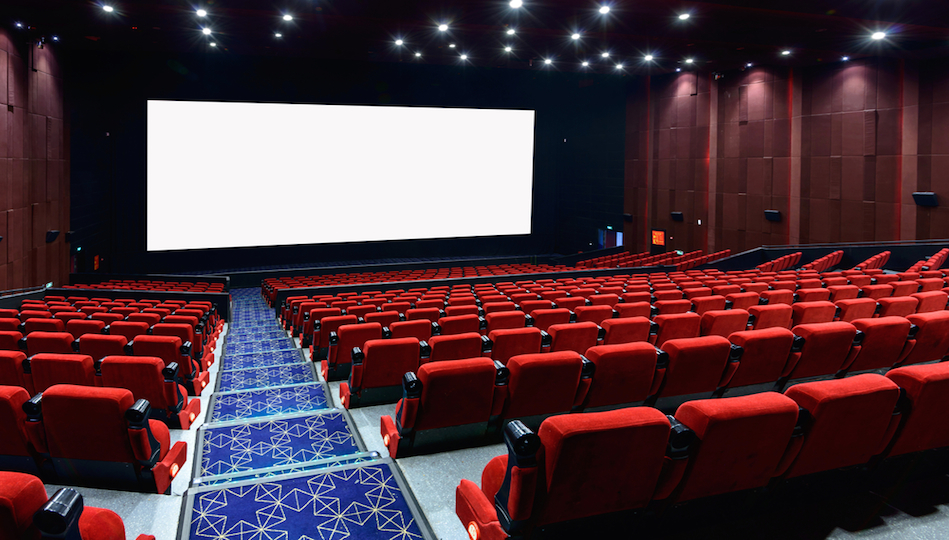 Ever since COVID-19 and the pandemic that kicked off around March 2020, movie theaters have been one of the industries suffering the most. With most theaters still being closed, all studios have pushed the release dates of their upcoming movies, some as far as 2021. It’s been almost half a year and still no end in sight, a few studios have decided to release their movies on digital. It started with Trolls: World Tour and the success it made. Trolls: World Tour grossed nearly 100 million during the first three weeks of rental on VOD. While this was a success for Universal Studios, it caused backlash from theater chains such as AMC. AMC Theaters said that it won’t be playing any Universal Studios movies after Universal mentioned that they’ll be releasing movies both in theaters and digital the same day, due to the success of Trolls: World Tour.

Of course, this could change as time has passed by, and Disney has announced that Mulan would get a digital release of September 4, 2020. Disney has made it official that Mulan would be launched on their streaming platform, Disney+, for a rental price of $29.99. Now, this changes everything. Mulan is a big box office movie that was intended for a summer release, and is now being released as a VOD title, and no theater chain has said that they would be banning the viewing of Disney movies in their theater chain. I think it’s due to the fact that there have been some small releases on streaming these past few months such as Josh Trank’s Capone and other streaming exclusives such as Palm Springs with Andy Samberg and Cristin Milioti that have “normalized” this.

My friend and I were discussing this a while ago, and he mentioned how with movies being released on VOD, he has been able to see movies that wouldn’t have been released in theaters near him, and the same goes for me as well. This benefit, along with saving money on gas, theater snacks, and being able to pause the movie while going to the restroom are some of the benefits of movies being released on VOD. Although, in my opinion, nothing would beat going to the movie theater to experience the movie, but I do understand the extra benefits that come with being able to see new releases in the comfort of your home. One major downside to it, at least for the Mulan release, is that the price is somewhat absurd. Though that could be an anomaly.

I don’t believe that VOD will replace movie theaters entirely, but in these uncertain times, many movie studios are forced to delay their movies or release them on digital, and with the movies being released on streaming services, some people will prefer that than going to the movie theater, thus causing studios to release them on digital, especially if they see profits from it. A few movies are being released in select theaters, but internationally. Christopher Nolan’s ‘Tenet‘ is set to release outside the US by the end of August, and in select cities in the US on September. What are your thoughts? Do you like the idea of movies being released online via streaming services or would you rather go to the theater? Let us know in the comments!