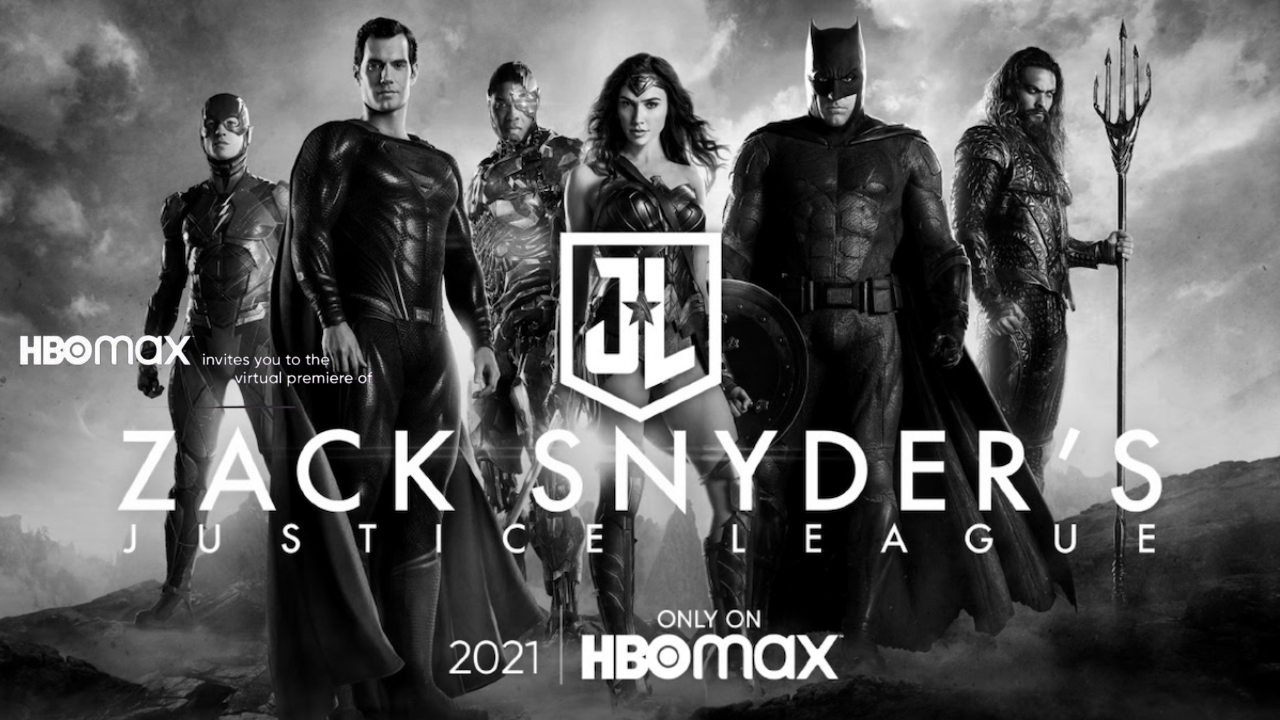 It is no secret that I have been critical of Snyder and his vision. In my tenure at UYG I have written several pieces during which I have spent ample length discussing why I don’t like it, and the various issues I have with it. I have had several people comment and criticize my viewpoint in all matter of forms, some did so eloquently while others… well I think you get the point. That being said, while I have never been a supporter of his vision, I have always hoped that his cut of Justice League would be released. I am sure some will probably point back to one of my first pieces I wrote here about the likelihood of this cut being made, and while I did not think that it would be made, that piece was a hypothesis made on the information that I had acquired, and it turned out to be wrong, which is fine. The Snyder Cut is here, it’s out and so I was wrong about the information then, but the question I am sure all of you have now is whether my reservations about the film’s quality were wrong as well. I am sure that there are a great deal of fans who are hoping I choke on my words and take back everything I have ever said about Snyder and his vision for these characters. It is my objective in this piece to answer both of these questions.

The Snyder Cut: Proving Me Wrong

There is not a lot I can say about the Snyder cut. It’s fanastic. It was well paced, 4 hours of character driven story that to say was better than the original undersells it by leagues. It was visually stunning, it’s narrative more focused, and my gripes with the film effectively fall down to Jason Momoa taking of his shirt like 5 time in the first 40 min (I get he’s eye candy, but really? was that necessary?) and the epilogue Knightmare sequence feeling unnecessary. I would solidly give Snyder’s League an 8.5 out of 10, and I can say with whole hearted certainty that Snyder’s Justice League was a better Wonder Woman 2 than 1984 could have ever hoped to be. Superman’s return and first flight 2.0 were brilliant and the scene with Clark watching the butterfly shows a heart and gentleness in the Man of Steel that has been frustratingly absent almost entirely in this universe. It is a film that completely subverts the Snyder catalogue by being almost entirely character driven and as a result, the stylish sequences of flare and action that normally pack a Snyder film have way more potency. It was great, and honestly I have watched it 3 time so far and plan on purchasing the film when it releases on Bluray. So to Zack Snyder, if you are reading this by some rare coincidence of cosmic fate, congratulations. You made a definitive Justice League Experience that stands as one of my favorite entries in Superhero cinema to date. I may not have agreed with a lot of your vision from before, but at the very least, in your Justice League, you have represented these heroes brilliantly. I was wrong about ZSJL, and I will own that, but on that note…

One of ZSJL’s greatest strengths is that it makes no apology for what came before, it does not try to right any perceived missteps from Zack’s prior films. It sets out to tell its story because even with its gargantuan 4 hour and 2 min runtime, it doesn’t have time to spare for anything BUT that story. Snyder’s Justice League is a great film, but that doesn’t change that, to me, Man of Steel is at best a Problematic Film with a fundamental misunderstanding of Superman, and that BVS is a clunkily put together mess of a film that was meant to be a 2 maybe even 3 part narrative. So if you are expecting me to bend over backwards to kiss the ring and beg for forgiveness for not liking his previous films in this universe, you have come to the wrong place. I love Zack Snyder’s Justice League, but that doesn’t mean I recuse any of my criticisms for his prior entries, and unlike the multitude of people in the industry who are walking back their opinions on those films in order to appease his fanbase or bandwagon, you will not see me waver in my conviction in those opinions. I don’t sell out to the trends, I write my from my heart and my mind earnestly. That’s how I have been doing this, that’s how I always will do this.

While the future of Snyder’s vision is one that is shrouded in doubt, I will say this in regards to it. If the worst case scenario is his vision ending with this movie, I consider it a huge win. Snyder showcased in this film everything he set out to do and did so beautifully, and if that’s the way his vision goes out, good for him. It’s a lot better than the alternative of dying out with a whimper, which it was previously set to do. If this does however spark an reexpansion of this universe, spurred by AT&T because we all know WB didn’t even want this cut to come out to begin with, then this cut has given me the optimism to carry with it forward. I would love to see Ben Affleck’s Batman in his own solo venture against Deathstroke, or better yet, I would love to see Cavill play more of the Superman we got a taste of in Justice League. No matter what way this goes, Zack Snyder’s Justice League is a victory to all those involved, and once more if Snyder does by some chance happen to read this, congratulations on the fantastic film.