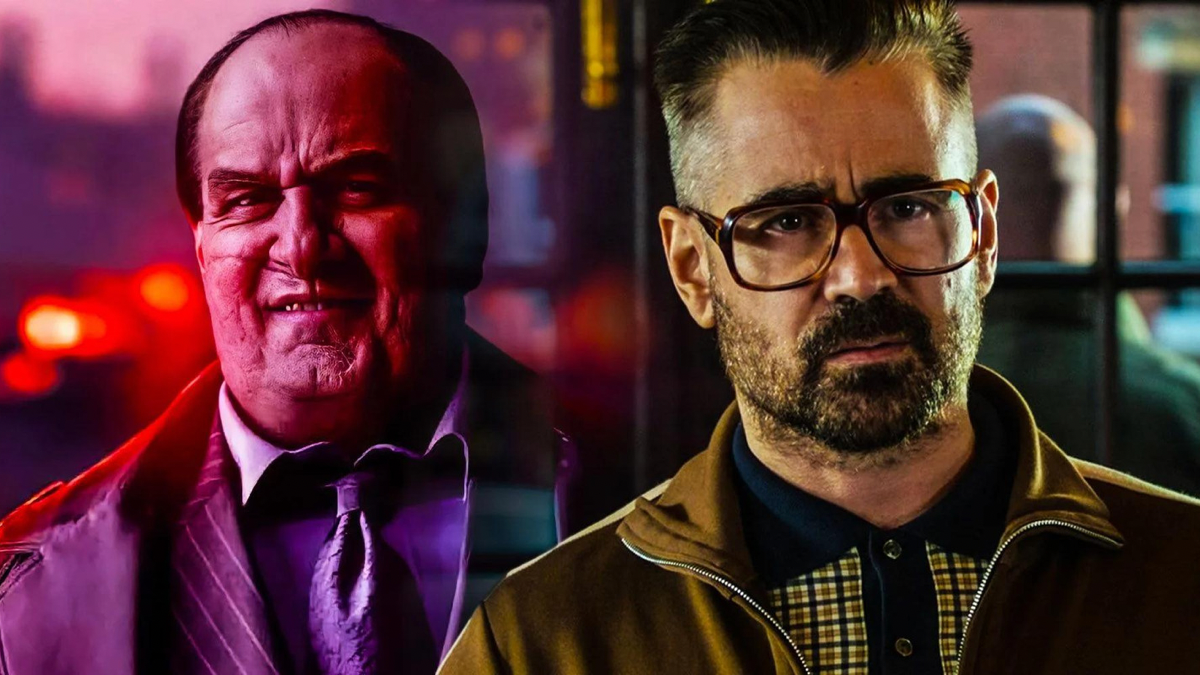 Colin Farrell is set to return as the Penguin once again in a limited series based on the characters rise to power following the events of The Batman. The project was announced as a straight-to-limited-series order by HBO Max Wednesday, following the blockbuster success of the Robert Pattinson lead reimagining of the DC Comic classic, which came out Mar. 4 and has already amassed over $300 million at the worldwide box office.

The limited series will expand on the world created by director Matt Reeves in the film. Reeves will executive produce the project, alongside Farrell, Dylan Clark and Lauren LeFranc, who will also take on writing and showrunning duties. With the Penguin series being the prime focus, the previously announced Gotham PD spin-off is now off the table at HBO Max. Reeves told Deadline the GCPD project has been put on hold in order for him to focus on the more popular DC characters, given that his concept was based on an entirely original character.

Farrell, who was totally unrecognizable as Penguin, is excited to further dive into the depths of how Oswald became so villainous. In a statement to THR, Colin stated: “The world that Matt Reeves created for The Batman is one that warrants a deeper gaze through the eyes of Oswald Cobblepot. I couldn’t be more excited about continuing this exploration of Oz as he rises through the darkened ranks to become The Penguin. Will be good to get him back on the streets of Gotham for a little madness and a little mayhem.”

“Colin exploded off the screen as the Penguin in ‘The Batman,’ and having the chance to thoroughly explore the inner life of that character on HBO Max is an absolute thrill,” Reeves said in a statement. “Dylan and I are so excited to work with Lauren in continuing Oz’s story as he grabs violently for power in Gotham.”

There are several other live-action DC shows in the works at HBO Max some of which will bring several Batman-related spinoffs to their streaming service and it looks like they aren’t wasting any time. While The Penguin is still early in the development process, you can catch Farrell as the titular character in The Batman in theaters now.

Marvel’s ‘Defenders’ Franchise & ‘Agents Of S.H.I.E.L.D.’ Officially Coming to Disney+
Will Smith Banned From Oscars And Film Academy Events For The Next 10 Years.