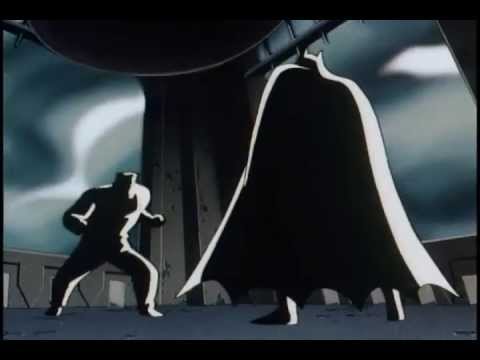 Of all of the incarnations of comic book characteristics, The psychology of Batman has always been one of much debate, not just by fans, but rather the writers and artists of the character themselves is of continual debate.

The destructive nature of Bruce Wayne and his alter-ego has undoubtedly been the most psychoanalyzed of any comic book character, to the point where audiences have difficulty differentiating between vigilantism and pure psychosis. As a result, the character himself becomes his own subject of political, and humanitarian debate.

This debate is simply brung forward by a brilliant debate constructed by Brian Ward (The Arkham Sessions Podcast), Writers Jim Krieg (Batman: Gotham By Gaslight) and Jeremy Adams (Batman: Soul of the Dragon), and ultimately brought home by Clinical Psychologist Dr. Drea Letamendi, who has had an incredible career deconstructing and illustrating those characters into a grounded reality. This entire ideology of “Did I create this?” is the driving force of the debate simply implied by Dr. Drea Letamendi early-on for Batman’s, not just Bruce Wayne’s, future is not only created by the villain but rather what vigilantism recognizes. Despite all of the foleys, campiness, and bizarre storytelling, the entrenched portions of the character are never to change. Jim Krieg made an interesting comparison to Benedict Cumberbatch’s portrayal in the BBC’s Sherlock, in that he only needs friends because he is told to.

Any Batman fan will get the enjoyment of listening simply to Letamendi, not only because she has been made canon as James Gordon’s psychologist, but because she understands the characteristics of each realm of this universe Bruce Wayne has created for himself. She touches specifically on themes of detachment as a result, or an excuse, of his actions towards others, reciting moments in which the women in Wayne’s life have pointed these issues out.

For any Batman, Detective Comics, or Comic Book fans as a whole, this is one of the most intriguing analyses of the character out there.