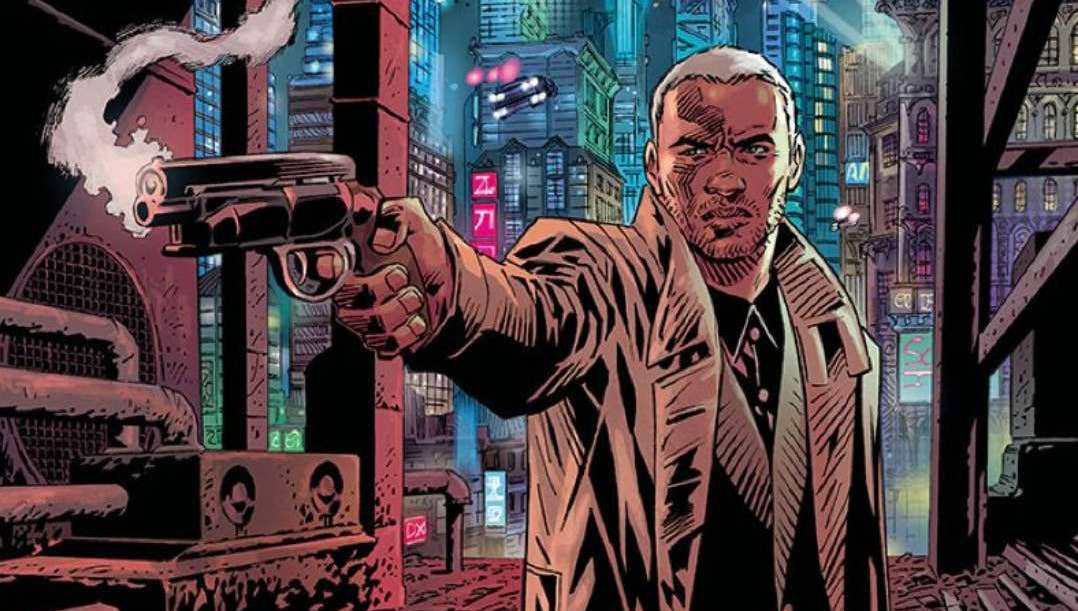 For a single film, there are very few titles that have affected the science fiction drama in the same way that Ridley Scott’s Blade Runner from 1982 has done. From its perspective on the original Do Androids Dream Of Electric Sheep to its influence on current genres such as anime in the form of Ghost In The Shell, to Akira. Blade Runner has separated itself amongst the decades of a very ‘Cyberpunk-Esq’ ideology to one that is continually being revisited.

Because of this, Titan Comics has moved forward with its own Blade Runner: Origin comic, which not only has influence from the original film, but also Blade Runner 2049, and created a prequel for The Replicants that will take place in 2009, as opposed to the original concept which occurred in November of 2019. This story will usher in the story of said Replicants before they were essentially perfected (Rutger Howard) and showcasing what this class had looked like during their original inception, dedicating itself to humanity that cared less for environmentalism and humanity, in the pursuit of progress and technology. Thus pushing forward this artificial ideology of “I am” as opposed to “I will”.

Joined by EVP of Titan Comics and Forbidden Planet TV’s, Andrew Sumner, as well as Authors K. Perkins (Supergirl), Mellow Brown (American Gods), and Mark Johnson (Blade Runner 2019), and Senior Creative Editor David Leach (David Leach Conquers the Universe), the discussion on what makes this world so unique, and most importantly influential became the focus of the panel. Each of which provided their own experiences and history with the title from the original 1982 film, up to how they view the current run of the title and its current effect in parallel with current reality. Mellow Brown specifically touched on how things such as “big screen televisions” and “smartphones” are to establish their purpose in this world so as not to create a specific dissonance for the audience. This is a story of specialized inaccessibility, and to push the limits of what would happen if people had a plug pulled on them, and the exploration of this world as a result of such consequences.

Andrew Sumner had done an excellent job expressing this discussion forward stating “in regards to this world, I would have never met the people I would have before” and while this might seem depressing in the course of the current isolated world, it does build towards this ideological world that Ridley Scott had created decades before.

This is an extremely in-depth analysis of what the world of Blade Runner is becoming, rather than what it is, and it truly makes the story more vast and diverse. Issue #1 of Blade Runner: Origin was released on March 10th, 2021, Issue #2 on March 24th, 2021 and is expected to continue into Issue #3 on April 21st, 2021.