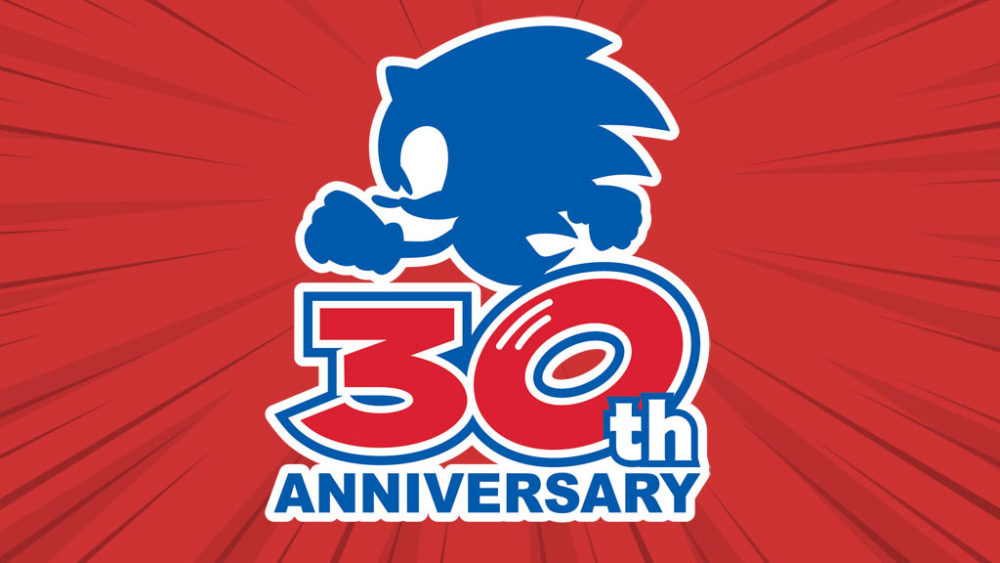 Arguably one of the most popular and identifiable video game characters of all time, within the pantheon of others such as Mario, Link, and Snake, is non-other than Sonic The Hedgehog, the funny blue speedster that began his epic run on the Sega Genesis aptly named, Sonic The Hedgehog back on June 23rd, 1991. Because of this, the character’s success in the 2020 film (same title as the original), and with the sequel to the film currently in production, Sega and IDW have organized a year-long celebration for the franchise’s 30th anniversary.

While the focus of the celebration will mostly be in regards to the IDW Comics, Gale Gannigan, Ian Flynn, David Mariotte, Bracardi Curry, Evan Stanley, Michael Cinseros gathered for a panel to expand on what their expectations are. With each of them going deep into their history with the character, it really does show the extent, and ultimately expansiveness of the reach the franchise has. Each of the panelists agreed that the character of Sonic himself is extremely identifiable, from pointing out the simplicity of his design, or the idea that he is “cool” and the character you would like to see yourself with. Ian Flynn went into how the comics are extremely viable, and consistent, knowing that the franchise is always on a consistent role stating “we go from one comic to the next month, to next there is a game” elaborating on how Sonic is always a growing and adapting franchise.

To begin the celebration, David Mariotte announced three of the upcoming Sonic titles within the Sonic The Hedgehog 30th Anniversary comic, which is an eighty-page special, featuring the stories Seasons Of Chaos Ian Flynn, Dr. Eggman’s Birthday by Gail Gannigan, and Sonic Learns To Drive by Justin, Travis, and Griffin McElroy. While the McElroy brothers were unable to attend the event, Flynn and Gannigan were able to elaborate further into their stories, with Ian Flynn stating his story is “just fun” and that it is a “spiritual successor” to Sonic Mania Adventures, and Gail Gannigan describes her story as “very difficult for Doctor Eggman” and that she wanted to explore the goofiness and loneliness of the character.

Sonic The Hedgehog 30th Anniversary is expected to release in June 2021, with the Deluxe Edition releasing on October 5th, 2021.