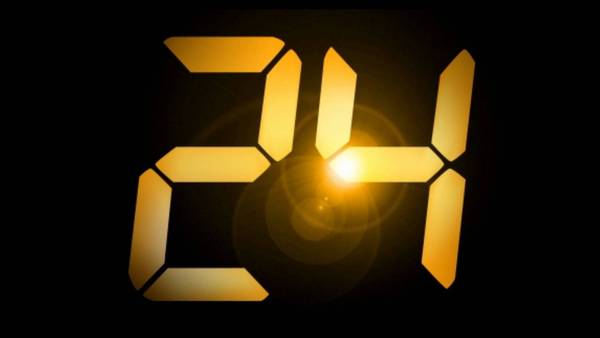 FOX has ordered a pilot for a new reboot of the Emmy-winning real-time series, but with an all new cast. Yes, before you get your hopes up, 24: Legacy is just a pilot and won’t center around Jack Bauer. Instead, the new storyline, which would feature the same real-time format and still has the same executive producers and creators behind the scenes, centers on a military hero who returns to the U.S. and asks CTU for help to stop a terrorist attack on U.S. soil that followed him home.

If picked up, the new series would only run 12 episodes, like the most recent 24: Live Another Day. The show will contain some references to past characters, but it isn’t likely that anyone would return, except maybe as a special guest star. And according to FOX president Dana Walden, the show is looking to cast an African-American as the new lead.

Official Trailer for ‘Cloverfield’ Sequel
OPINION: The Case of DC v The Media