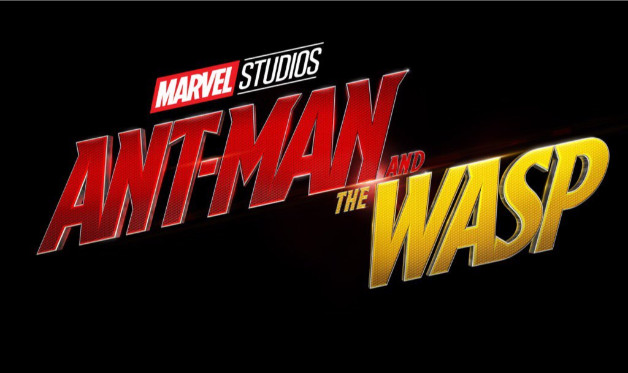 Today Marvel Studios released the official first trailer to Ant-Man and the Wasp. The follow up to the hit 2015 film, Ant-Man.

Check out the trailer below.

In keeping with the trend of having Ant-Man films release around the big event films, Ant-Man and the Wasp will be the first MCU film released post Avengers: Infinity War. 2018 is set to be a big year for Marvel and it looks like this film will add a dash of fun after the major events that will occur in Infinity War. I know I’m certainly looking forward to visiting these characters again.

Here is the official synopsis:

From the Marvel Cinematic Universe comes a new chapter featuring heroes with the astonishing ability to shrink: “Ant-Man and The Wasp.” In the aftermath of “Captain America: Civil War,” Scott Lang (Paul Rudd) grapples with the consequences of his choices as both a Super Hero and a father. As he struggles to rebalance his home life with his responsibilities as Ant-Man, he’s confronted by Hope van Dyne (Evangeline Lilly) and Dr. Hank Pym (Michael Douglas) with an urgent new mission. Scott must once again put on the suit and learn to fight alongside The Wasp as the team works together to uncover secrets from their past.

5 Reasons Why ‘Black Panther’ Is An Important Film
‘Ash Vs. Evil Dead’: How To Revive A Franchise