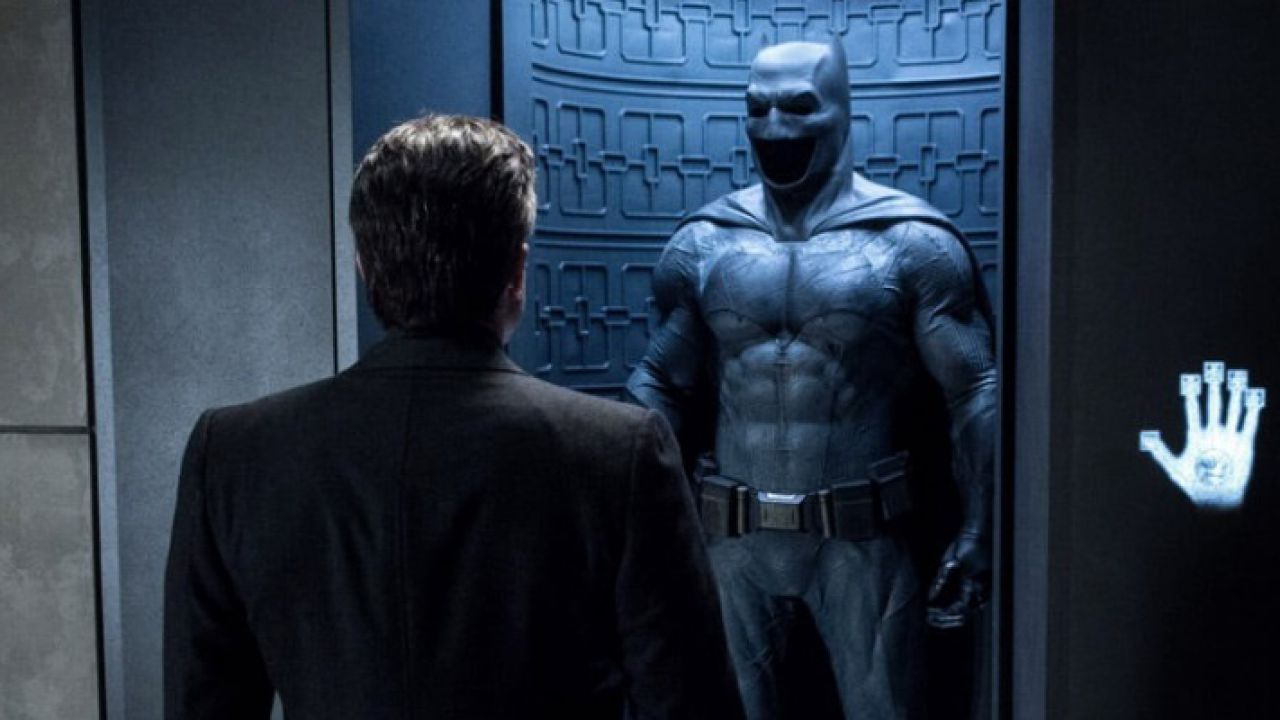 According to an article on Deadline, Matt Reeves’ ‘Batman‘ movie will hit theaters on June 25, 2021 and will focus on a young Bruce Wayne; which means Affleck is out. Affleck further confirmed this news when he shared the Deadline article on his Twitter account and wished Reeves well on his version of the Caped Crusader come to life.

Originally, Affleck was slated to write and direct the solo Batman movie, but opted out, thus, Reeves was hired to direct. It’s still unclear which version of Batman or storyline will Reeves choose to adapt to film, but it won’t be Frank Miller’s ‘Year One‘. There is no news as to who will portray the Caped Crusader, but we’ll all be on the lookout when the casting will be announced.

What We Hope To See In ‘Ghostbusters’ 2020
Fast and Furious Is Back!