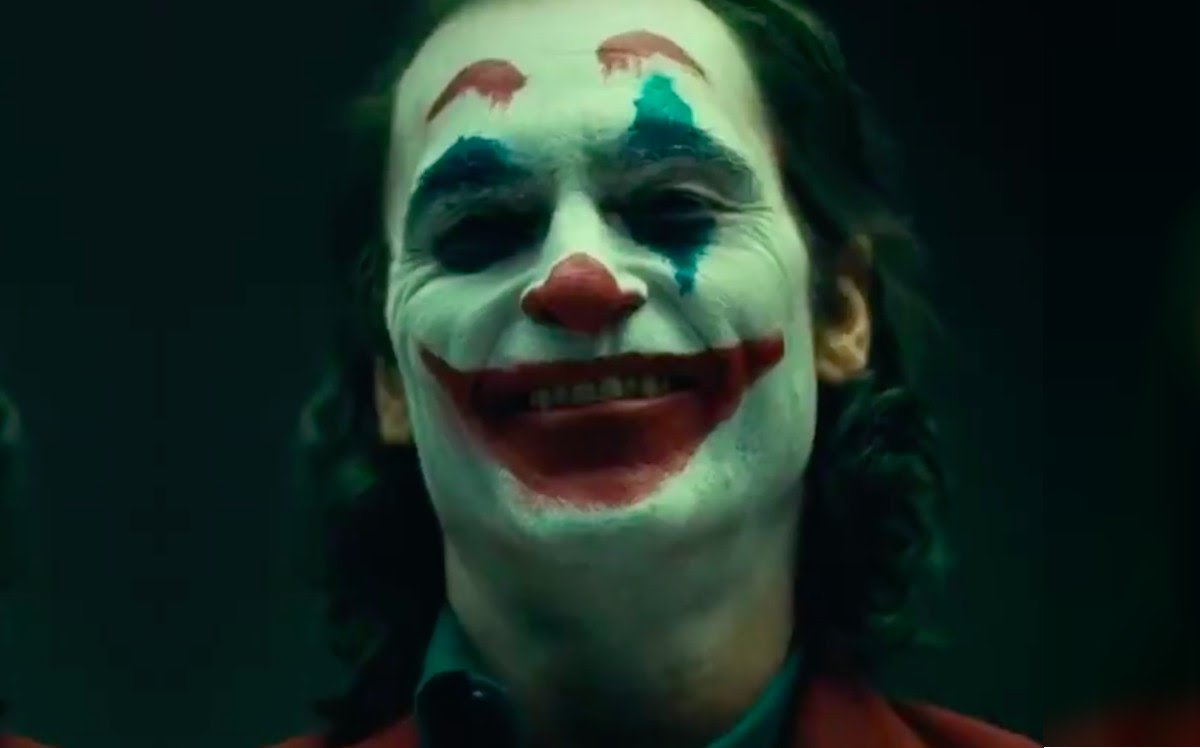 News came earlier that the upcoming Warner Bros/DC Films movie, “Joker”, has gained a spot in the Venice Film Festival. The Todd Philips directed movie has been seen as a potential arthouse event, especially when it gets to be shown at a premiere film fest. “Joker” will also be competing alongside other notable films at the festival, such as “Ad Astra” starting Brad Pitt, “An Officer and a Spy” by Roman Polanski, and many others. It seems to be this years Venice Film Fest will be an interesting one for sure.

To add to the news, those who have seen the movie are already praising Joaquin Phoenix’s performance, calling it the best performance of his career, which already had a string of high profile roles. This also brings to mind how well his Joker is compared to Heath Ledgers portrayal, which some still hold to be the greatest on-screen Joker.

Along with this news, new images have also been released, which only adds to the hype engine that is soon to be upon us. Perhaps with a new trailer, the movie’s ad campaign will begin in full. It’s also worth reporting that Todd Philips apparently pitched Joker to be the first in a series of films in a separate branch of DC Films, to cater to a more mature Elseworlds type brand of films.

Joker releases October 4th and will be rated R.