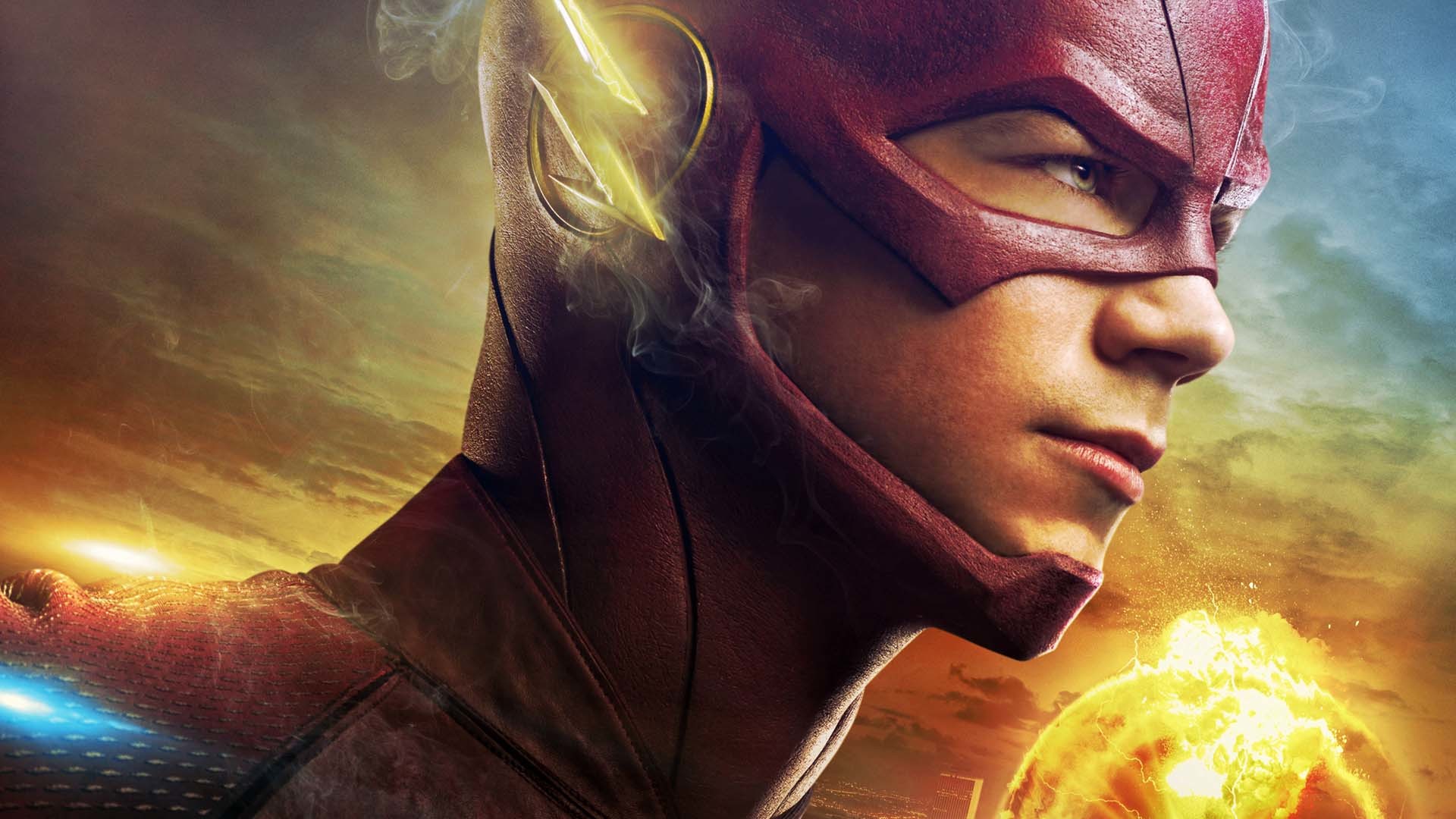 CW’s The Flash has been on the air for six years, some of those years good, others not so much depending on whom you ask, but in its sixth season The Flash seems to be in a good place. Long time writer on the show, Eric Wallace, was promoted to show runner at the beginning of this season and has given the show a nice dose of “lightning” so to speak.  Under Wallace, The Flash has done a much better job of balancing the series many supporting characters and has given them new purpose in an organic way. Joe has been made police captain and is flourishing in his Grandfather of the group like role, Iris has finally made serious headway in her reporting career by building the citizen and assembling an intrepid team of intelligent women to report on central city’s biggest news. Even Ralph has had his fair share of memorable moments with his funny investigations going on like his most recent a solo episode that sets up his future with the mysterious Sue Dearbon, and lets not forget Killer Frost and Caitlin’s story arc has been an absolute treat as well.

As for the Shows main character, we get to see two sides of the character this season after show runner Wallace made the decision to split the season into two parts, Pre- Crisis and Post-Crisis. In the first half of the season Barry was focused on preparing his team for a potential life without him and enjoying the time he may have left. During this time Barry is adored for his heroics as the Flash and acknowledged for his work as a CSI. In the back half of the season, Barry must deal with the changes made to his world by the Crisis On Infinite Earths, which has brought about a new wave of meta enemies (rogues anyones?) and made startling alterations to friends and loved ones close to the titular hero. To top it all off, the Flash’s ultimate nemesis, and fan favorite character the Reverse Flash, is making his move against the shows main characters.

With the Flash moving in so many positive directions, why does it feel like there aren’t as many fans interested in the show as there sould be? Ratings from this season of The Flash have been down from the two previous seasons with the most recent episode pulling only a little over a million views in live viewership. I think a factor in this could be that previous seasons have soured some fans on The Flash. Season 4 turned fans against the character Iris Allen with the way she was written and the main story line was drug out only for the main villains plan to be revealed as “making people unintelligent” and season five started off strong introducing the daughter of Barry Allen, but suffered from an uninteresting main story line and a terrible villain in the form of Cicada. After two less than favorable seasons some fans simply may have too hard of a time giving the series another chance.

To be fair, while these factors may have caused the Flash’s live viewership to go down, another reason could simply be that fans have many alternatives to watching the series live. Plenty of fans set their DVR to record the series or watch it on the CW’s official app and with the 22 episode length of the seasons, its likely that a lot of fans would rather wait for the season to be released on Netflix so that they can binge from beginning to end. Hopefully these factors have more to do with it than any displeasure with the show.

As a long time fans of the series i’m happy with the job Eric Wallace has done with the flash and hope fans aren’t missing out on this shows “rebirth” so to speak due to past woes. Hopefully The Flash is not having one of it’s best seasons far too late.

What do you think about this season of The Flash? Do you think it’s an improvement over seasons of the past or is it just more of the same to you? Let us know in the comments!