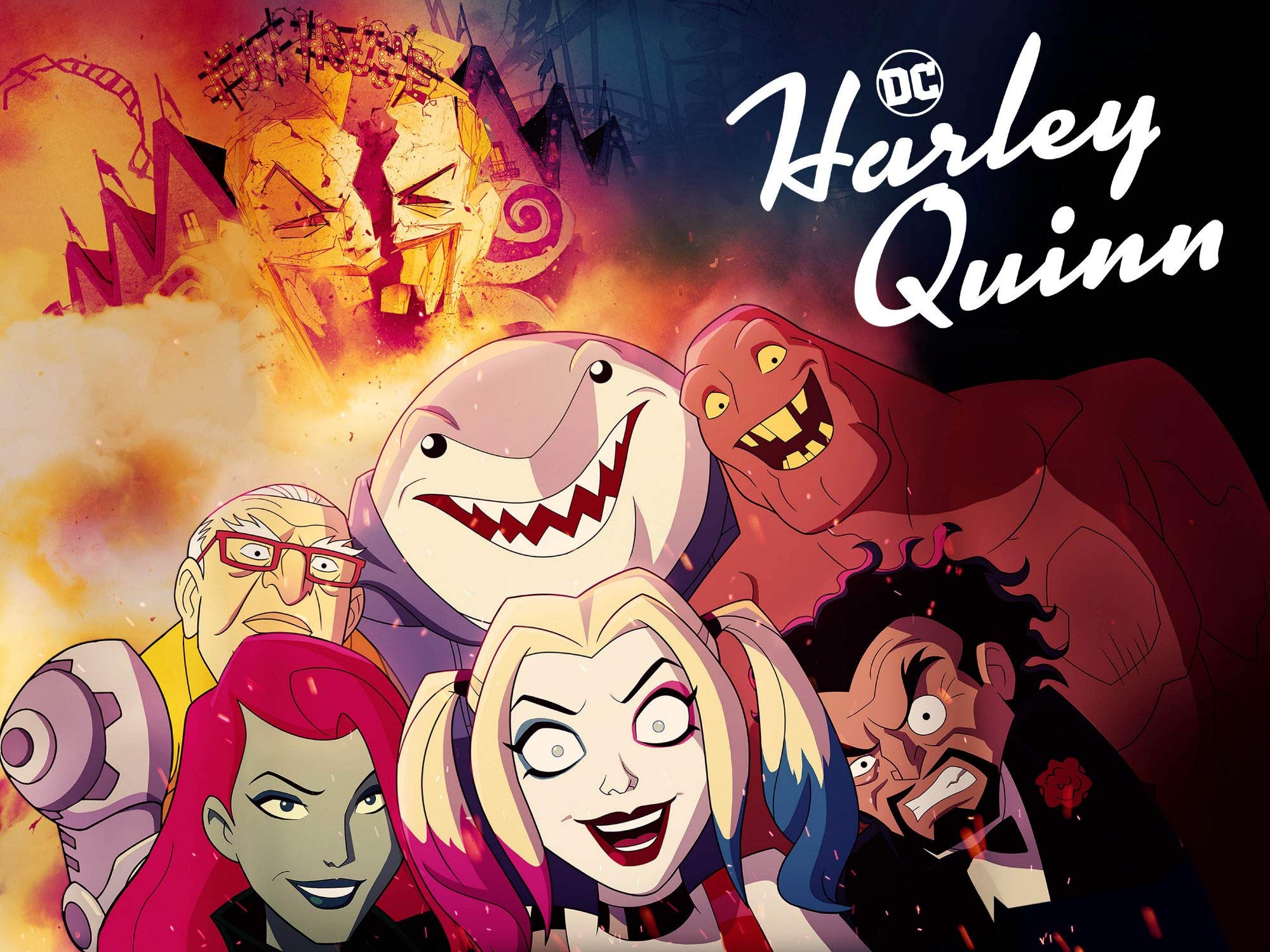 When Harley Quinn made her debut in Batman the Animated Series, during the episode called Joker’s Favor, I sincerely doubt that either Bruce Timm nor Paul Dini had any fraction of an idea at just how popular or influential the character would become over the next 20 years. Harley has gone from a poster child of domestic abuse and assault to a beacon of female empowerment in her emancipation from that toxic relationship that defined her for most of her career, and this transition has been one that many people have been wanting to bring to Hollywood. Already in 2020, we have seen two versions of this brought to life, on in the live-action Birds of Prey: And the Fantabulous Emancipation of one Harley Quinn and the other in the DC Universe premium animated series: Harley Quinn. With Birds of Prey bombing at the box office and Harley Quinn wrapping up its first season with so much positive feedback, the second season’s release has been expedited to April, it begs to question what’s really the difference between the two? Why did one fail and the other one succeed? Honestly, this is a multilayered issue that boils down to how each show handled the focus of the film: Harley Quinn.

Now both projects are ultimately driven by the same thing, Harley Quinn breaking it off with the Joker and coming to terms with the toxic nature of their relationship. However, where the show succeeds and the movie fails is that in the film, Harley is constantly seen as a victim of her circumstance throughout the entire movie. There is never really a point where she has a true catharsis and undergoes any personal growth. In the TV show, Harley is a victim of those circumstances for all of one episode (which is, funnily enough, the worst episode of the series, the pilot). The rest of the show is her trying to put up or shut up and make Harley Quinn truly her own identity and not the Joker’s identity for her. This arc ultimately comes full circle by the fifth episode: Being Harley Quinn.

During this episode, Harley and her crew are going through her subconscious and go into her Darkest memories to investigate why her origin memory of the Joker “pushing her” into the pool of acid has been altered. They discover that Harley had altered this memory because it wasn’t the Joker who pushed her in at all, she jumped in herself. Rather than allowing this realization to break her though, a beyond angry Harley Quinn redefines her origin as not the tub of acid, but instead the moment she broke up with Joker in the first episode, thus taking the thing that once made her a victim and a second-string character, and breaking out into her own identity as a true villain.

As important as the character development of Harley is to a story like either of these products, the vehicle the narrative takes to get to those developments is the protagonist’s interactions with their supporting cast. Again, this is an area where the show excels over the film. The Birds of Prey’s connection with Harley is hollow and her interactions with them are limited to the last 15 minutes of the movie. Black Mask’s role as an antagonist lacks anything tangible or personal about their rivalry. In the show, Harley’s Crew and Ivy are there to provide Harley with support on her journey, they are her own personal Fellowship of the Ring, each member bringing something to help Harley see the inherent value in herself allowing her to truly reach her character catharsis. Having both the Joker AND Batman serve as Harley’s regular antagonizing forces in the show is brilliant as it showcases just how integral a role both characters played in Harley ending up where she is at the show’s beginning, and how overcoming both by the end of the series showcases how she has truly broken away from her beginnings and has come into her own.

It’s hard not to go off on tangents about all the things the Harley Quinn show did right, especially as it relates to Birds of Prey. How the show owned its setting of Gotham and the overarching DC Universe to create dynamic comedy and storytelling, versus how the film could hardly acknowledge the fact it was set in Gotham and its hollow story telling suffered as a direct result, but at the end of the day it would just be beating a dead horse. Birds of Prey was an okay movie that had a lot more potential than I was expecting, especially in its first act and set up, however, it fails to reach the heights accomplished because it never fully commits to the element that is supposed to identify the film: Harley Quinn, and as such it falls short of what it could have been. So, if you’re going to support any Harley this year in 2020, stick with the animated one on DC Universe, or purchase the first season on iTunes or Amazon!

Is ‘The Flash’ Having One Of Its Best Seasons Too Late?
‘Jaw Breakers: God King’ Improves in Every Way on ‘Lost Souls’… Except for Pacing