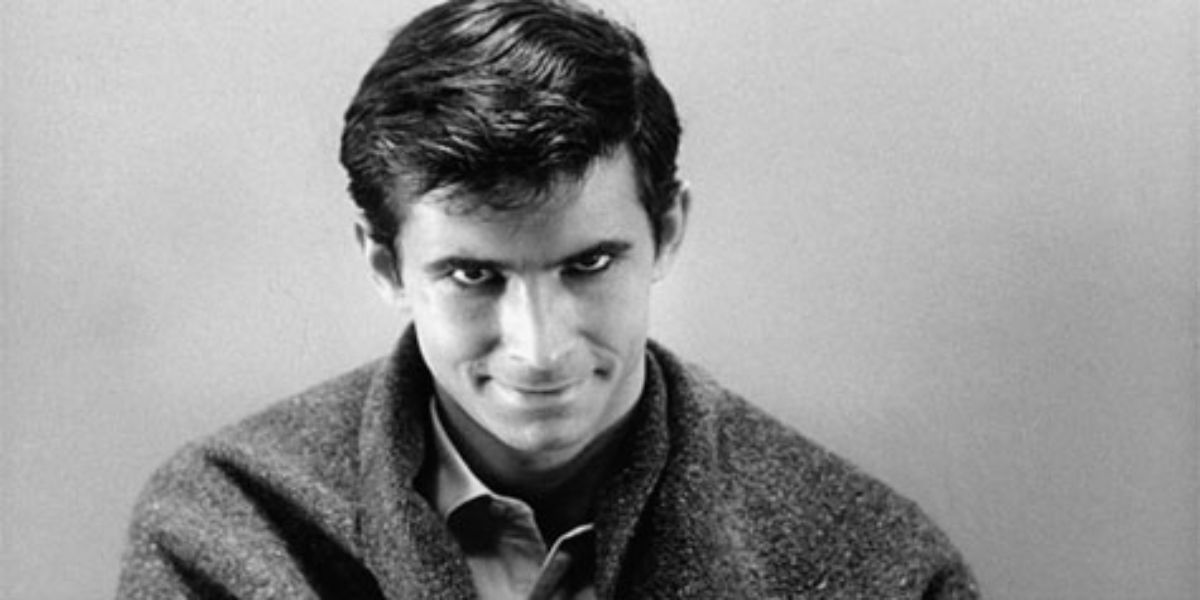 May is Mental Health Awareness Month. So many people struggle with the widespread illnesses and conditions associated that aren’t necessarily visible. This invisible nature can cause many to suffer with little help. I know that I have had family members who I was never able to meet because their mental state led to their untimely suicide.  Unfortunately there is still quite a lot of unhealthy stigma around this topic. It scares a lot of people and even some look at it through the lens that having these issues is a sign of weakness, which is completely ludicrous. The need for a more fair and accurate portrayal of these issues is surely needed especially during such uncertain times. Film and TV has done their best to represent it, but a lot of the time it falls back on to old tropes about these issues that don’t reflect the truth. It seems imperative that in 2020 creators should make an effort to reflect the reality of living with such issues and finding ways to bring a sense of empathy. With this entire month dedicated to properly giving respect here is an analysis of the positive and negative portrayals of Mental Health within Media.

When discussing a topic as sensitive as this it is important to frame it in ways that doesn’t villainize real people. We don’t want to make it so that others are scared of specific disorders, but often times when creators write stories about mentally unwell individuals they create violent and villainous characters that need to be destroyed instead of treated or cared for. This trope persists consistently and it can really send the wrong messages.

I’ve seen more than a fair share of horror narratives that has the villain suffering from some condition. Sometimes this condition is named and other times they avoid diagnosing illnesses, which avoids having to be specific about anything in particular. It takes the weight off of researching the disorder. These characters are often portrayed as soulless killing machines that just want to kill whoever they need to, which includes our protagonists. They are shown as sadistic, but sometimes pathetic characters plagued by their own demons. In these examples the character is incredibly proficient at stalking and want to do unspeakable things to other people usually as the result of them dealing with their own trauma. This is also a common occurrence in action. The villain in those stories are hell-bent on seeking revenge and they are ruthless. They may not be as sadistic as the horror villains they are still presented as mentally unwell and they are controlled by anger. Some notable examples of these tropes show up all over the place in any given medium. They are ever present and often times they aren’t handled with as much tact as they should, which is essentially a genuine problem.

It is not inherently wrong to portray people with Mental Health issues as the villain, but when it becomes so ubiquitous it can sometimes paint people with a broad stroke that helps support needless fear. People assume that mental illness is something that only evil people possess. They often ignore their own struggles because of fear of judgement for something beyond their control. This fear of people with health issues causes a lot of unnecessary friction and disproportionate reactions. Instead of getting help people will do everything they can to ignore the problem staring them right in the face. These negative portrayals can cause some genuine issues in the long run while combating the stigma. Artists have the right to be creative and to explore whatever they need to, but they should also be mindful of the tropes that they may fall into that could potentially contribute to an unhealthy culture of misunderstanding people’s health.

With as much content as there is now the negatives of bad representation have there has been an uptick is the more positive side. The negative portrayals are much more common and have been for years, but that doesn’t mean that clever creative people haven’t attempted to tell stories that give a more realistic and sympathetic portrayal to Mental Illness. It has been nice to see this shift happening especially on television and on streaming.

The main switch in what makes the positive portrayals stand apart from the negative ones I’ve presented is the shift from antagonist to protagonist. When the protagonist is given a mental disorder we are forced to experience things through their eyes. I don’t believe that every portrayal in this manner has been a positive example, but the best ones force us to feel empathy for them or see ourselves in them. I think that Bojack Horseman is a great example of telling a story about mental illness. Depression and Anxiety are genuine issues that arise and the show tackled those feelings head on using a flawed protagonist running into many other characters who feel similarly to Bojack, but don’t do nearly as many negative actions as him. There are several scenes where Bojack vocalize the feelings that so many people who suffer with disorders understand. The characters also contemplate their place in the world and question their own inherent successes. They don’t see their illness as an excuse, but as a thing that they have. Even when it is being used as an excuse it is because the character is shown to be in the wrong. There is still accountability while having empathy for that specific issue and the balance is extremely well done. Even in Steven Universe: Future the repercussions of trauma are explicitly discussed. It is something that is rare to look at from a realistic and clinical perspective, while simultaneously being a family show.

These examples are just a handful of content that has been successful in their own right because they were given the freedom and care to explore these themes carefully. That careful examination is often shown better in television due to the medium allowing for more time for careful exploration of the characters. I’m certain that there are plenty more examples worthy of discussion and dissection in terms of their realism.  While this representation does exist there are ways in which things can get better.

How Things Can Get Better

It takes work to make things right. There needs to be a fair amount of research and understanding before one can truly work through Mental Health issues whether it be in real life or in the ways that storytellers use these elements to craft their narrative. It may seem difficult to battle an uphill expectation of falling into tropes, but things can change and they will as people learn more.

The main aspect that separates good representation from bad representation is the way in which it intentionally treats the people with those disorders as complicated people. Their issues are discussed and analyzed in much more real ways while still not letting them get away with things because of what they have. There is often a lot of care put into sequences and moments that discuss the disorders to allow for the audience to sit with it and not dismiss it. Bad representation doesn’t want you to think about the genuine problems that are reflective of real world problems. They just want you to see the people as “crazy” and often times want you to root for their demise. While having villains be this way isn’t inherently bad it is the most ubiquitous example. It’s why a film like Split was criticized for inaccurately depicting Dissociative Identity Disorder.  When that is the only example of this disorder available in the mainstream art it can be frustrating and isolating to those that suffer. That frustration is more than justified and as creators it is important to keep those people in mind when telling your stories. They are just as valid a part of your audience as anyone else.

The best ways in which to improve upon the representation is by listening to those that have the disorder or at least listening to professionals in the field. They would have a better grasp on what these disorder entails and probably how to have stories that do more good than harm. It would be great to hear more stories of film and television productions having mental health consultants or outside entities to inform them of the realities of genuine disorders. It would also be great to hear stories from people who suffer with disorders as well. Their voices are just as important because they could create art in which someone who doesn’t live with a condition will never truly understand. I am not saying that artists should be restricted, but asking for more care in the presentation of real issues should be taken seriously and that voices that aren’t usually heard from absolutely should be. This shouldn’t be viewed as restrictive, but as a way to broaden the kinds of stories that are told. Film and art contributes to the cultural understanding of certain concepts and without a more accurate and careful representation it can unintentionally continue to perpetuate dangerous and ill-informed viewpoints.

It is important to take Mental Health very seriously especially when so much misinformation is popular online. I would love to see film, television, and every form of art express a wider range of issues to discuss within this field in ways that don’t inherently isolate people. We can do better and we will continue to do so as time moves on and as more diverse voices are allowed platforms to express their truth. I also want to say that if you feel unsure of your condition or scared please remember that you are not alone. There are steps to help and people who will be more than willing to lend a hand. You are never alone.

With it being Mental Health Awareness I would like to inform you that we are currently raising money for Mental Health America. Just click this link and you can purchase a shirt with the proceeds going to that organization, which makes a difference.