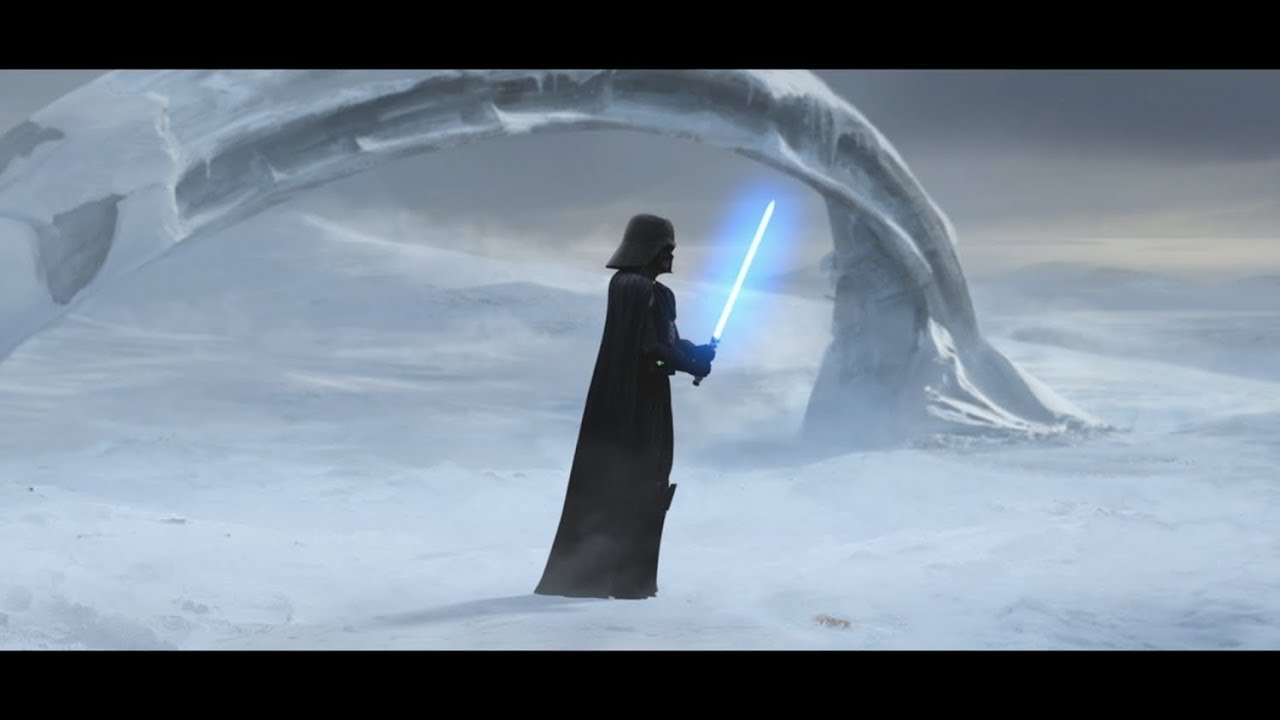 Star Wars The Clone Wars ended its epic 133 episode run when it aired its final episode “Victory and Death” on May 4, 2020. Since its end, the series has been hailed as one of the most in demand shows in the realm of streaming, and fans of the hit series have clamored for even more Star Wars in the style of Clone Wars. Below, I’m going to list a few series ideas that I feel would be interesting replacements to Clone Wars.

Count Dooku was one of the main antagonist of The Clone Wars during its run and s major villain of the Star Wars franchise as a whole. Long Before the Count fell to the dark side of the force he was the Padwan learner to Grandmaster Yoda himself, these years of Dooku’s life would be interesting to see in a series format, we could see a time where Dooku believed in the Jedi and their mission,before going to his home world and claiming the title of Count. Depending on how far into Dooku’s history a series like this would go fans could also see the relationship between Qui-Gon Jin and Dooku explored fully, as Dooku was Jins master.

Fans of Star Wars have been in love with the galaxies bounty hunters since Boba Fett was introduced in Empire Strikes back and more recently with Disney Plus’ Mandalorian, but fans of Clone Wars hold no bounty hunter in higher regard than perhaps Cad Bane. First introduced in season 2, Bane is depicted as a ruthless and calculating bounty hunter who is able to hold his own even against a Jedi. Bane was last seen in season five of Clone Wars, it would be interesting to see how Cad Bane fared in the galaxy in the age of the empire. A series with Bane could also be an ensemble featuring Boba Fett. Before Clone Wars end it was long speculated that Clone Wars would have an arc with Bane teaching Boba the art of being a bounty hunter, maybe a entire show would be even better.

With Disney and Lucas Films Project Luminous in development perhaps its time for a series about the eldest Jedi to fight in the Clone Wars. Project Luminous is set during the High Republic Era of Star Wars, set more than two hundred years prior to The Clone Wars and described as a kind of golden era for the Jedi. Yoda is one of few characters from Clone Wars to be alive during this era, showing his younger years could get fans even more invested in Project luminous. It would also be intriguing to see a Yoda that isn’t quite as wise as the one we’ve grown accustomed to seeing.

Sheev Palpatine, Sidious, The Emperor, no matter the name the dark lord of the Sith uses he strikes fear into every heart in the galaxy. A series about Palpatines younger years could be considered a prequel to Clone Wars itself, as the war is a main component to Sidious plans for galactic conquest, plans he set in motion long before the actual war started. This is confirmed in season five of Clone Wars when Maul mentions to Savage Opress that he was once supposed to play a role in the Clone Wars, as ordered by Sidious. A Palpatine show could give fans a deeper look into the mind of Sidous, show him training Darth Maul, and finally give Star Wars fans a look at Sidious Master, Darth Plagues.

A series picking up the adventure of Ahsoka and Rex after Order 66 seems like the most logical step for a new animated Star Wars show. Rex and Ahsoka were last seen in the Clone Wars series finale heading for parts unknown to escape the newly born empires grasp, this series could show the early days of the empire, and show us what Ahsooka and Rex had to do to stay alive during these crazy times. We could find out how Rex found Gregor and Wolfee and what led to them separating from Ahsoka. Maybe Ahsoka could come across the Martez sisters again? Who doesn’t love the Martez sisters? The possibilities are endless and who doesn’t want more Ahsoka?

This last one is purely based on my own love for the character, although Luke does get a shout out in Clone Wars in season 6 when Yoda learns there is another Skywalker. A lot of fans have understandably been upset with the treatment of Luke Skwalker since his return In the sequel trilogy, not having been potrayed as the fabled hero of the original trilogy but as a lost and broken former Jedi Master. It would be nice to see a time where Luke was still full of optimism and helped lead the rebellion. A series set shortly after the death of Palpaine showing luke, Leia, and Han battling the remnants of the Empire could be the perfect replacement for Clone Wars. Although Mark Hamill said he was done with the Luke Skywalker character, maybe with a great script form Dave Filoni and a chance to Voice Luke Skwalker in animation (Mark’s natural element) could convince him to return to a galaxy far far away.

So what do you think ? Do any of these ideas sound like good successors to Clone Wars? Let us know in the comments and as always thanks for reading!