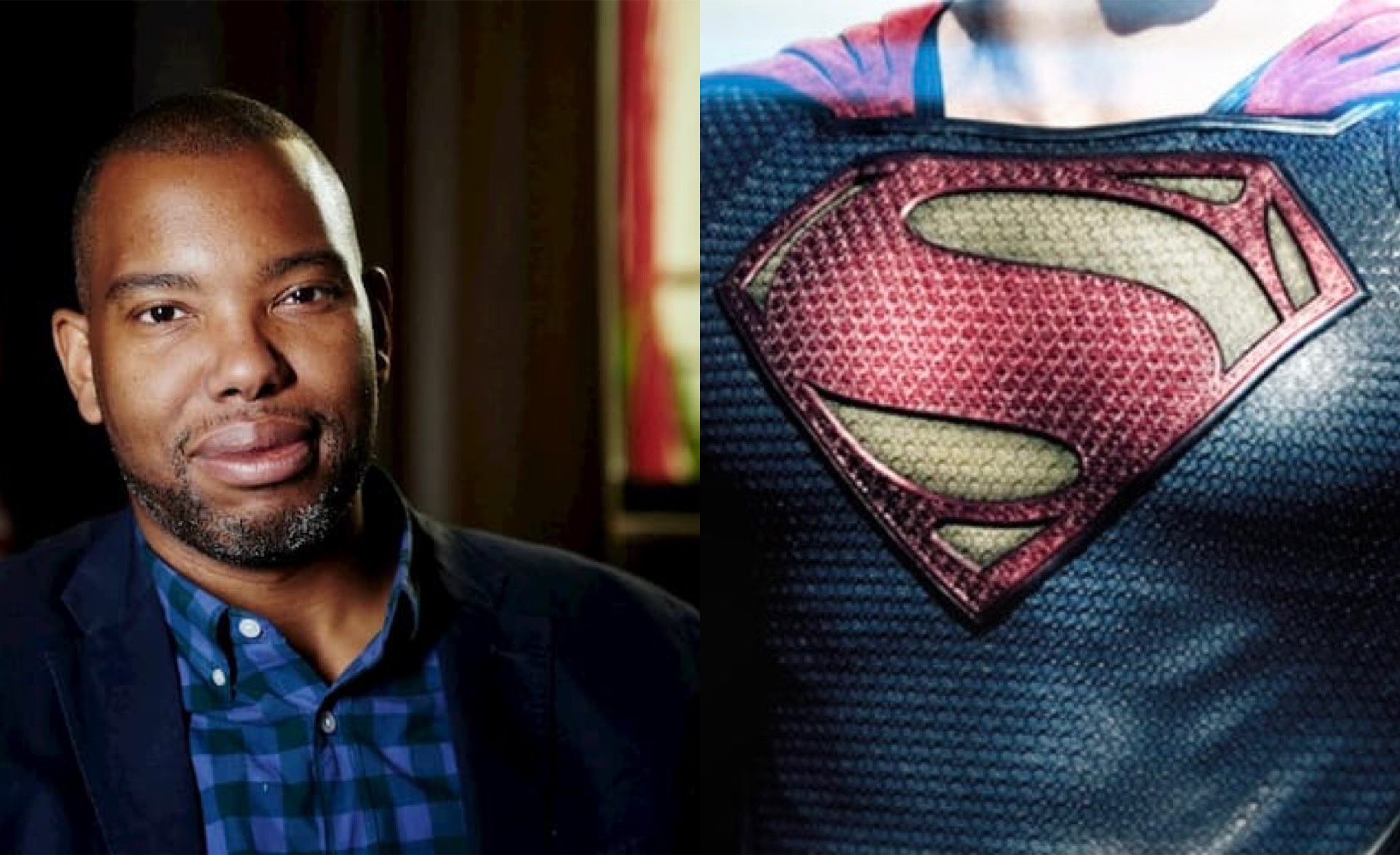 A Superman reboot is reportedly in the works at Warner Bros. The studio behind DC’s cinematic Universe is working with J.J. Abrams production company Bad Robot on the new movie, while author and journalist Ta-Nehisi Coates is writing. Hannah Minghella will serve as producer.

“To be invited into the DC Extended Universe by Warner Bros., DC Films and Bad Robot is an honor,” Coates told Shadow and Act, who broke the story.

“There is a new, powerful and moving Superman story yet to be told,” J.J. Abrams said. “We couldn’t be more thrilled to be working with the brilliant Mr. Coates to help bring that story to the big screen, and we’re beyond thankful to the team at Warner Bros. for the opportunity.”

Toby Emmerich, Chairman, Warner Bros. Pictures Group, added: “Ta-Nehisi Coates’s Between the World and Me opened a window and changed the way many of us see the world. We’re confident that his take on Superman will give fans a new and exciting way to see the Man of Steel.”

Coates is currently attached to a Ryan Coogler directed drama feature entitled Wrong Answer about a math teacher in Atlanta who alters his students’ test scores in order to obtain funding for his school. Michael B. Jordan is attached to Wrong Answer.

According to Deadline, Coates is no stranger to the superhero world and he has written a Black Panther and a Captain America series for Marvel Comics. Coates received a special thanks credit on Avengers: Infinity War, Avengers: Endgame and Black Panther.

It’s been know for a while now that Abrams has a love for the sci-fi and superhero genre, with his previous works on Super8, Star Trek, and with LucasFilms on the Star Wars prequel trilogy — Its no surprise that Abrams has inked a lucrative half billion dollar deal over at WarnerMedia, which he closed back in 2019.

Abrams incoming projects also include a Justice League Dark Universe (JLD) for film and TV all under his Bad Robot production company. JLD is a specialized team of heroes consisting of many different characters, including John Constantine, Madame Xanadu, Deadman, Shade, the Changing Man, and Zatanna as they handle situations outside of the scope of the traditional Justice League members. Whether there will be room for a crossover with the new Man of Steel remains to be seen.