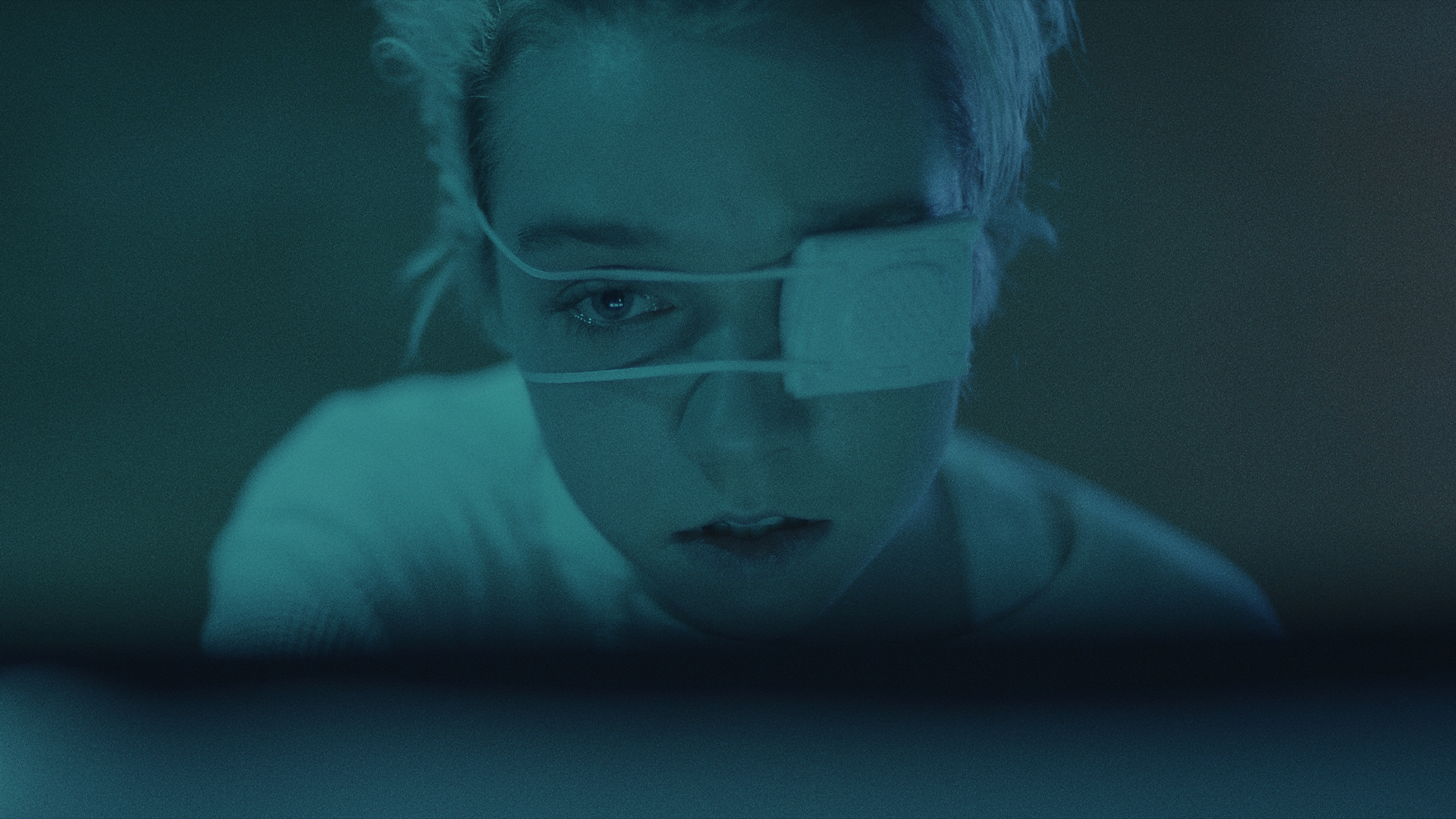 The past few years of the horror genre have featured such a distinct focus on the scares that come from one’s own mind and perception as opposed to something tangibly frightening, with hallucinations and dreams taking the place of monsters and serial killers. This could be in large part due to the success of studios such as A24 with films like Midsommar (2018), It Comes At Night (2017), and The VVitch (2015) laying a focus on horrors of ‘the self’ — or it could also be a cause of exhaustion on behalf of the audience due to the oversaturation of “Fright Night” and “Gore Porn” films from the past twenty years. Whichever the case may be, this era that horror audiences are experiencing is one of experimentalism, nuance, and creativity. Expanding deep into the psychosis of ‘why’ someone is scared, as opposed to the ‘what’ that scares them directly. It allows filmmakers to create a far more interpersonal relationship with the viewer, tapping into their deepest fears. A fear that is dear to many is that of sleep paralysis, and this is demonstrated cleverly and effectively in Anthony Scott Burns’ follow-up feature to 2018’s Our House, Come True.

The film follows the character Sarah (Julia Sarah Stone), an 18-year-old high school student who, after many egregious attempts to stop her poor sleeping habits, volunteers for a university sleep experiment designated to track an individual’s brainwaves during rest. Despite the equipment attached to her head, the sleep study shows hope of working for Sarah. As the experiment proceeds, we get glimpses that the scientist’s working can (albeit slightly) see what is taking place in the dream, and the true horrors that Anthony Scott Burns is hiding behind the lens begin to unveil themselves. The horrific effects of the sleep study happen in small doses to start; with Sarah consistently running into a perceived friendly new character, Jeremy (Landon Labourion). Shots featuring darkness and for the viewer to focus deeply adds all the more the horror aspect of an otherwise science fiction narrative, and creates the dreading sense of reality within sleep paralysis.

Crafted on an incredibly low-budget, with a supposed “five-person crew”, Come True has spellbinding direction and cinematography, and a hauntingly addictive soundtrack that makes for one of the unsung gems of 2021. Premiering at Fantasia in 2020, this film feels like such a brilliant passion-project that shines through during most of the runtime. This cinematic intimacy oozes through every frame of low-lighting or small setting and it feels incredibly refreshing, and ultimately, inspiring. The directing, editing, writing, cinematography, visual effects, and hell, even soundtrack are done predominately by Burns himself, and it proves to be an astonishing accomplishment. Burns also does an incredible job crafting characters the audience are made to care for — while the idea of an abusive household, sleeping on friend’s couches, and chugging back cup-after-cup of coffee may be a little on the nose, it does present you with a sense of relief for Sarah upon the discovery of the program. This is only added once the true sense of horror is pushed and Sarah ends up becoming a character you root for as opposed to “just hope for”. The majority of the film takes place within the clinic where the trial takes place, and it used efficiently; flashing lights, and disturbing imagery such as indistinguishable figures highlight many of the best scares.

There are a few of the worldbuilding elements Anthony Scott Burns enforces that may have you scratching your head at certain times throughout the film, and the twists nearing the end of the film will have many critics and horror fans divided, but it was nothing that by any means took away from the overall effect and achievement the film is. Come True is a deeply admirable indie horror film that feels both experimental and complete at the same time without ever treading on something that had been done before, there are hints of homages to other films, particularly from the Carpenter-era or even those of David Cronenberg. However, what makes this film truly remarkable is how it paves its own creative path and doing so in a way that feels seamless.