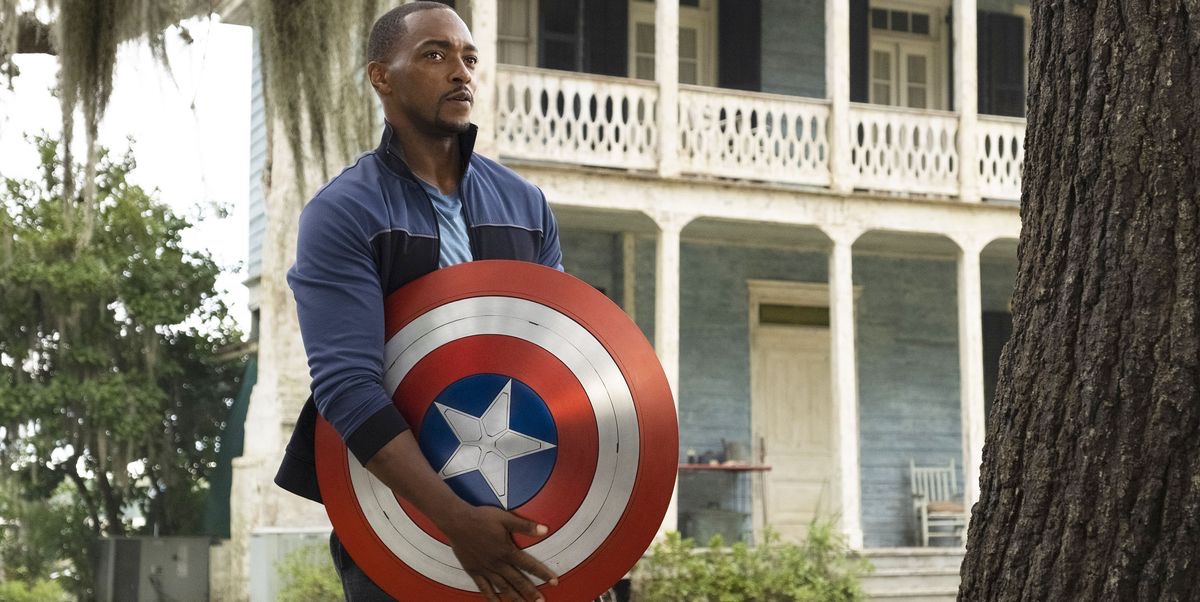 Wasting absolutely no time at all, following the season finale of Falcon and the Winter Soldier on Disney+, the series showrunner, Malcolm Spellman, is already busy co-writing a script with Dalan Musson on a fourth Captain America film, Up Your Geek has learned.

There are no other details about the project, no director, nor has there been any casting news for that matter. However, it doesn’t take much to put the pieces together on who will show up in this tentative sequel from Marvel Studios. Falcon and the Winter Soldier has primarily focused on the events post Avengers: Endgame in which Evans’ Captain America is assumedly dead (everyone talks about him in the past) with Wilson weighing whether to take up the shield.

After the events of Avengers: Endgame, we know where we last left original Captain America Steve Rogers (Chris Evans), so with the natural progression of The Falcon and the Winter Soldier, especially after last nights finale, it’s safe to say at least be seeing Anthony Mackie’s Sam Wilson again.

Speaking of Chris Evan’s, it was reported by Deadline back in January that he was in talks to return as Steve Rogers once again in a future Marvel project, though not confirmed when or where, what better place than the fourth Captain America film?

The fourth installment of Captain America will likely focus on Wilson’s journey forward as he carries the torch, while wielding the shield and coming into his own. The Falcon and The Winter Soldier has earned strong critical reception and the fan have been gushing over the series. Falcon and the Winter Soldier is reported to be the biggest premiere ever for Disney+ in the course of a weekend, beating out popular series WandaVision and The Mandalorian.

The Chris Evans led Captain America trilogy has grossed a combined $2.2 billion at the global box office, if this next installment is as good as what we’ve been getting thus far, the anticipation will only grow with each passing day.

Marvel Studios are keeping this close to the vest and weren’t available for comment.